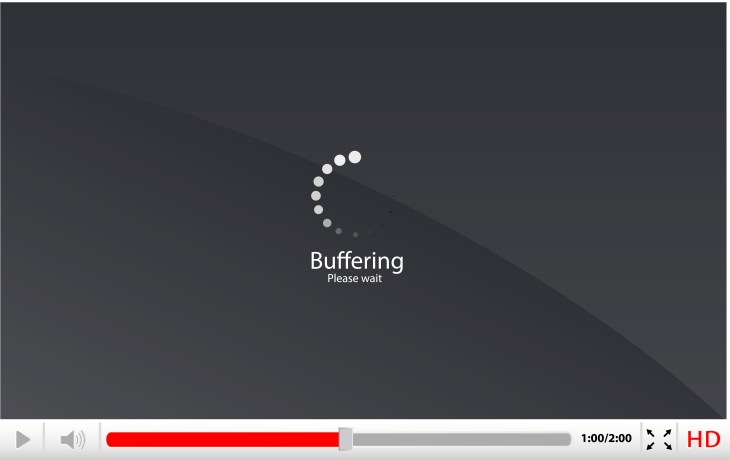 When it comes to evolution, many focus on those special specimens that survive, known as the “fittest.” But what about the losers? Those that couldn’t adapt and simply fell off the merry-go-round of life? In startup-land we have a healthy obsession with failure that helps drive iteration and, in turn, survival — and hopefully massive success.

In 2015, the spotlight has shone upon the on-demand movement, and many have declared its death. Iteration cycles have become so fast that there’s no point in competing, as something newer and stronger will come and eat you, they say. The challenges are too great, from platform defensibility and worker classification to tax issues, they say.

As a result, venture capital money is drying up and people are, rightly, poring over the dead carcass of Homejoy.

But what are the elements that will separate the Facebooks from the Friendsters, the Amazons of today from Amazon.com the online bookstore? The answer, as always, is how they respond to the imminent challenges. Whether that’s competition in general, regulatory challenges or something else, those that survive and thrive move decisively.

Having worked with marketplaces all over the world, particularly in the U.S. and Asia Pacific, we’re seeing how the early movers are rapidly responding to the challenges in the on-demand space, and there may be useful lessons for any marketplace operator.

Platforms are radically increasing their focus on trust, both with the buyers as well as sellers. While Uber has come under fire for allegedly exploiting, manipulating and underpaying its drivers only to toss them off the platform when ratings dip, they also have gone to great lengths to repair trust through perks such as personalized health insurance, rewards and discounts.

At the same time, Lyft has introduced a whole new supplier-side experience through a payments system that gives drivers the option to instantly cash out on completion of a ride. Not only does this empower the drivers, it also creates a clear distinction between salaries and on-demand payments, which could be useful in the “worker classification” debate.

Despite suggestions Homejoy shuttered because of worker classification concerns, recent analysis has shown they simply couldn’t hold on to customers, with many going direct to their cleaner following the initial introduction. This kind of leakage is kryptonite to any on-demand platform. Companies are becoming more than simple intermediaries for introductions, they are adding new layers of value to the relationship and creating ecosystems around the platform.

Ultimately, the platforms that win will be the ones that build value and sustainability in what is becoming a highly competitive space.

For example, Airbnb is testing a new booking service — Journeys — that aims to suggest and book every part of your trip. For users, this creates another level of stickiness where once on a platform, the cost to get off is greater than the cost to stay on. Marketplaces across all on-demand sectors are adding layers of value to the transaction, whether it be tracking journeys or deliveries, invoicing, insurance, fraud protection and integrations with other platforms.

After a slew of lawsuits have been filed against platforms, from Uber to Handy, some have said the entire on-demand economy is in “limbo.” Clarity on labor classification could take years, so in the meantime, proactive marketplaces are taking more control.

One approach has been to simply embrace the supply side as employees, most notably done by Instacart and Luxe.

Others have addressed specific processes around their workforce in an attempt to clarify roles and responsibilities, and therefore increase predictability and overall experience. In many cases, this has come down to managing the money trail so payments are more clearly fee-for-service rather than a salary.

In general, we have seen that being decisive and clear has increased satisfaction, overall experience and platform stickiness.

Millions of workers around America now make legitimate incomes from the on-demand economy, and leading platforms are meeting their obligations. Even when a participant is a contractor, the platform retains responsibility for their tax obligations — for example, when someone has gross payments over $20,000 per annum and they have 200 or more transactions, 1099-K kicks in. Platforms are introducing systems that automatically track progress in real time and advise all parties of their obligation.

Ultimately, the platforms that win will be the ones that build value and sustainability in what is becoming a highly competitive space. As each new wave develops, companies must rise up or be swallowed. What’s clear is some will lose, but those that win can win big and create a whole new way for Americans to work.

When it comes to evolution, many focus on those special specimens that survive, known as the “fittest.” But what about the losers? Those that couldn’t adapt and simply fell off the merry-go-round o...