The internets lit up today when someone posted a photo of a cop talking to someone in a self-driving car. Yep, it got pulled over.

Why? According to Google, it was going too slow. According to the original poster, the Mountain View police officer didn’t get the memo on these things patrolling the streets, so of course wanted to know why the thing was going so damn slow:

Yes. We talked to the driver, apparently MVPD doesn’t get NEVs and pulled them over to ask why they were all going so slow.

And here’s the money shot:

I mean, I guess it’s better to be safe than sorry, but damn if 25 miles per hour isn’t slow as the slowest mud.

BUT HEY. It sure looked pretty, since Google allowed some budding artists to paint the cars…red? Well, different colors. And no harm, no foul. Not sure if they got a ticket, but Alphabet can afford it. 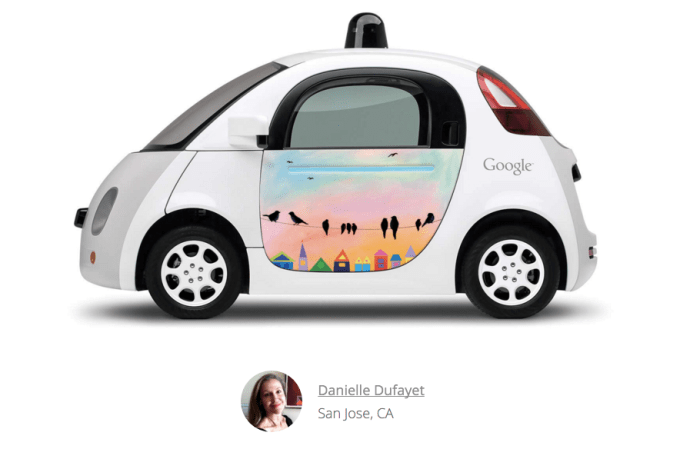 They’re actually quite cool, so no harm intended with my “Photoshop.” Hopefully this “event” makes it into next month’s self-driving car report.

While we wait, caption this photo in the comments: 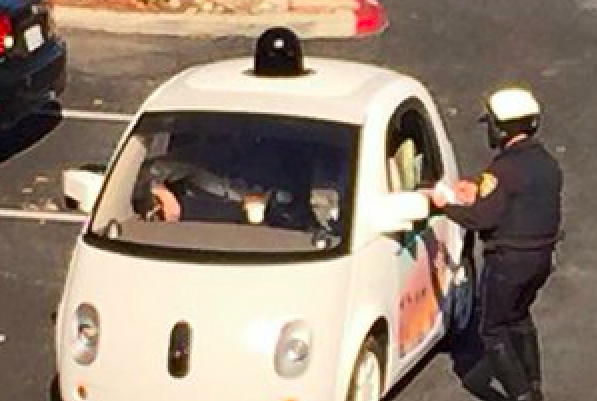