When John Hampton was preparing to leave the Army, he was excited about a career in technology. But he was disappointed to learn that the G.I. Bill wouldn’t enable him to attend a code bootcamp — which he saw as his ticket to that tech career.

“The Army’s Soldier for Life Program that is intended to help separating soldiers transition into new careers didn’t offer much career-specific guidance on the software developer field.  Most information related to computers or technology was centered around network admin or network security,” Hampton said.

Barring more direct routes, Hampton was able to find Operation Code, a non-profit organization that aims to get veterans into careers in technology, and joined their mentorship program. 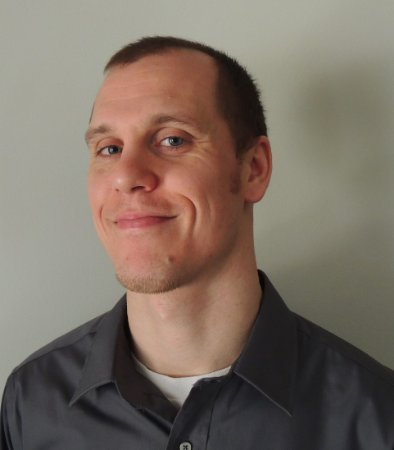 Like Hampton, most military veterans are unable to use the G.I. Bill to attend code schools or bootcamps, because most are not accredited institutions, and veterans wishing to enter software development can hit a wall.

Organizations like Operation Code, a non-profit mentorship program, as well as Skill Distillery — the only code school in the country that obtained a waiver from the Veteran’s Administration to accept the G.I. Bill — and Code Platoon, a non-profit code bootcamp for veterans, have stepped in to fill that void and help veterans transition into careers in tech.

The military’s focus on training, discipline, teamwork and working under pressure makes them well suited for careers in technology, but most veterans are unable to learn software development while they serve. Once they leave the military, however, there are few options for those who would like to transition to the tech industry, as most code schools cannot accept the G.I. Bill.

“The G.I. Bill is pushing most veterans to vocational schools and traditional four year colleges; but when they come out, like many other people they are no better off putting their education to work,” said Cole Frock, Co-Founder and School Director at Skill Distillery, a 19-week Java-intensive program for veterans that accepts the G.I. Bill. Under the Bill, vets are also eligible for assistance with housing (room and board) and a stipend.

Much of the tech work done in the military is done by agencies such as the CIA or the NSA, so most veterans will never have the chance to access the type of on-the-job training that would allow them to directly transition into a civilian tech career, Frock said, which means code schools are an even more attractive option. 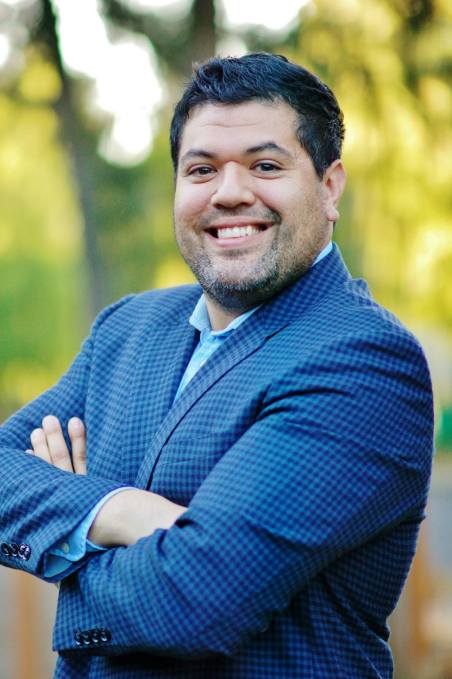 “Currently, 250,000 service members exit the military annually, but the respective service branches need to ensure service members know that coding and software programming is an option and where to go before they take off the uniform,” said David Molina, an Army veteran, and the Founder and Executive Director of Operation Code.

Although Operation Code is not a code school, the organization is looking for funding to help veterans pay for code school, and provides mentorship for anyone who is interested.

More needs to be done to ensure that the G.I. Bill is available to veterans who wish to pursue code school training, Molina said, and in the future Operation Code is working to do just that. Not just by working with legislators, but also by actively engaging with them about careers in tech.

“It’s difficult to understand the logic that prevents this type of program from getting G.I. Bill funding, when we need to prepare our veterans for 21st century jobs,” said Rodrigo Levy, Founder of the non-profit Code Platoon: Code Camp for Veterans. He said he felt it was his responsibility to help the women and men who served their country transition into tech careers.

“I have always had an affinity for veterans, and younger veterans are disproportionately unemployed. I felt that creating a developer bootcamp for veterans, that was offered at an affordable price point, would be an asset to the veteran community,” Levy said.

Code Platoon’s first cohort is currently taking applications, and Levy said the cohort will consist of 15 students and the class will last four months. Eventually, he said, Code Platoon would serve hundreds of veterans every year; this first cohort will be a learning experience.

“We wanted to signal to the veterans themselves that we are here for the veteran first, and not for investors or shareholders.”

Skill Distillery’s Frock also highlighted that veterans as tech workers are very attractive also because they often have top secret clearance, and also allow employers to benefit from tax breaks.

“Bootcamps like ours offer a path to the skills that employers are looking for. For GI’s, using their benefits to train up to these skills will often prove to be a wise investment,” Frock said, adding that Skill Distillery came about because a lot of military veterans had inquiries about training, but couldn’t afford to attend without the G.I. Bill assistance.

For Veterans like Hampton, who were not able to use the G.I. Bill for code school, a career in tech is still possible. After leaving the military earlier this year as a sergeant in the Army, he enrolled in a front-end engineering program. Hampton says he’s looking forward to bringing his new skills and experiences to the Operation Code community to help other veterans interested in working in tech.