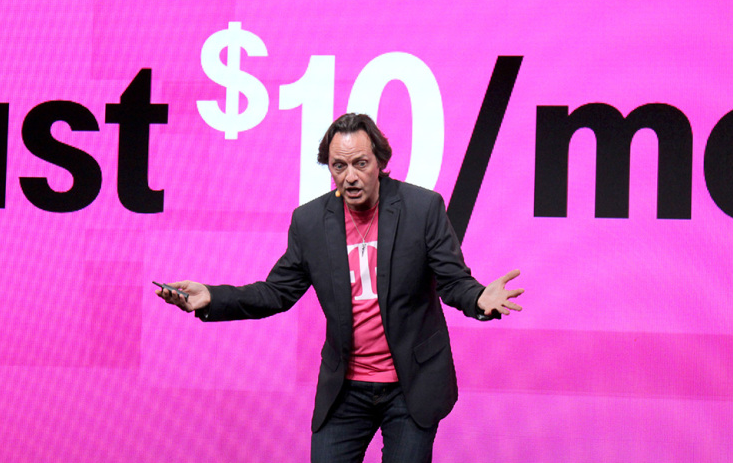 T-Mobile is using this as a competitive advantage. From this Sunday on, T-Mobile will no longer count Netflix (and a few other video services) against your data plan.

T-Mobile calls the new feature “Binge On”, playing on the fact that people often refer to blasting through a zillion episodes of something in one sitting as “binge watching”.

One caveat: streams on “binge on” will drop down to non-HD res of 480p, a considerably lower quality than the crazy high-def streams that most people are accustomed to getting. That won’t look too terrible on most palm-sized phone displays — but you’ll probably notice the difference.

Here’s the list of sites that no longer hit your data plan:

It’ll be curious to see how — or if — other carriers respond to this. T-Mobile made a similar move with music services like Spotify/Pandora/etc. back in June of last year, and no other carrier followed suit.

Music services don’t use that much data, though — but video streaming sites? Thats a whole different story. I’d imagine this move will make a considerably bigger impact.