When Craig Shapiro and his team at Collaborative Fund are making investments, they don’t exactly ignore the devil on their shoulders. They look for companies that fall somewhere in the nexus between companies that will address the broader interests of the world around them — but also generate a return on their investment, Shapiro says.

“At our core we really believe that companies that are solving big societal problems like in transportation, finance, education, healthcare, those are the companies that we think are gonna generate the greatest return,” Shapiro says.

That’s the thesis they are bringing into their third $70 million fund they’ve just raised, which more than doubles the size of the last fund. The firm has also added Lauren Locktev from New Island Capital, who co-invested with Shapiro on a number of rounds prior to joining Collaborative Fund . 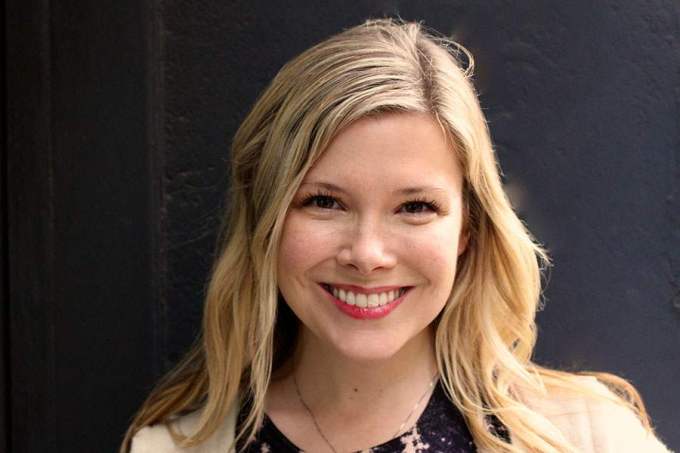 Here’s a couple of investments that Shapiro thinks have fit into that hypothesis: TaskRabbit, Lyft, and Kickstarter. The firm has also invested in companies like Reddit and AngelList, and now is looking to gather capital in order to continue funding those companies as they grow and attract larger investments.

Part of the reason for raising the new fund was to be able to follow on with new rounds of companies they’ve invested in at the seed stage. To be sure, there’s increased competition among the venture capital community, and in order to stay competitive a fund has to be able to have the capital to make investments in follow-on rounds to stay competitive. The firm will also evaluate Series A investments in addition to its traditional focus on seed-stage investments, Shapiro said.

“With our second fund we were challenged at times to continue investing in our portfolio because we didn’t have enough reserves,” he said. “With this fund it’s gonna give us the ability to continue to invest in later rounds, not just in their seed or Series A, but we can follow on in their Series B and C and beyond. I really view us as becoming more of a life cycle investor in the sense that we’re going to be hoping to support our portfolio companies for a lot further than we have in the past.”

Here’s an example Shapiro gave: Someone may want a Ferrari, but knows that buying a Prius is good for the planet. Fortunately, there’s a company that sits between those two desires, Tesla, that satisfies both self interests and broader interests, he said.

“I don’t think we’re gonna change much, our strategy from our second fund, this gives us a little more flexibility to participate selectively in opportunities beyond the seed stage,” Shapiro said. “That’s the biggest difference, but from an investment thesis perspective, it’s really a doubling down of our core belief, believing that businesses that are at the intersection of for-profit and for-good are going to drive the greatest return on investment.”

The fund more than doubles Collaborative Fund’s previous one, which was $33 million. Locktev will be based in San Francisco, where Shapiro said the fund needs a large presence.

“I do think one of Collaborative Fund’s biggest strengths is our diversity,” Shapiro said. “We’re all kind of a rag-tag group, but the one thing we really lack is a female perspective on the team. I do think the more that we worked with Lauren, the more it made me realize her perspective just brought a new stitch to our quilt. I think she’s got a really fresh perspective, she’s also really rigorous.”