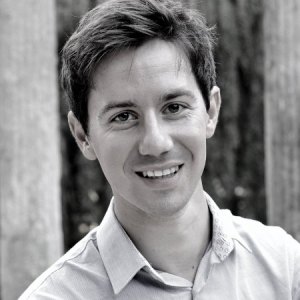 At Twitter’s Flight conference, one of the stand-out portions of the keynote was a pretty epic on-stage coding exercise. It lasted about a half-hour and turned into a sample project that was immediately made available on GitHub.

One participant, Romain Huet, is leaving Twitter for online payments service Stripe to run its global developer relations team. He joined Twitter in 2013 and served as their Senior Developer Advocate. Most notably, Huet helped launch Fabric and Digits.

📰🎩 I’m incredibly excited to announce I’ll be joining the phenomenal team at @Stripe in San Francisco to lead developer relations!

Stripe’s co-founder Patrick Collison had this to say about the addition to the team:

Developers are changing the world, and we’ve set out to provide the tools and infrastructure they need to scale a business and accept payments from anyone, regardless of geography. With his experience both as a developer and co-founder himself and as a developer advocate at Twitter, we think Romain is the perfect person to lead Stripe’s developer relations. We’re thrilled he’s joining us.

Interestingly enough, Patrick Collison took the stage at Twitter Flight to discuss their new integration with Fabric, so perhaps he was doing a bit of on-site recruiting.

Prior to joining Twitter, Huet was co-founder and CTO of Jolicloud.

Stripe announced today that it’s now running betas in Brazil and Portugal, so the need to support developers globally is there. That’s Huet’s speciality.