This week’s headlines saw reviews of the new Nexus phones and Surface devices, the rollout of iOS 9.1, updates from the ongoing public dispute between Theranos and the Wall Street Journal, and much more. On Bullish we brought in Revel System’s CEO Lisa Falzone to talk about the payments industry, and the TC Cribs team visited Credit Karma’s HQ. These are the top stories to catch you up. 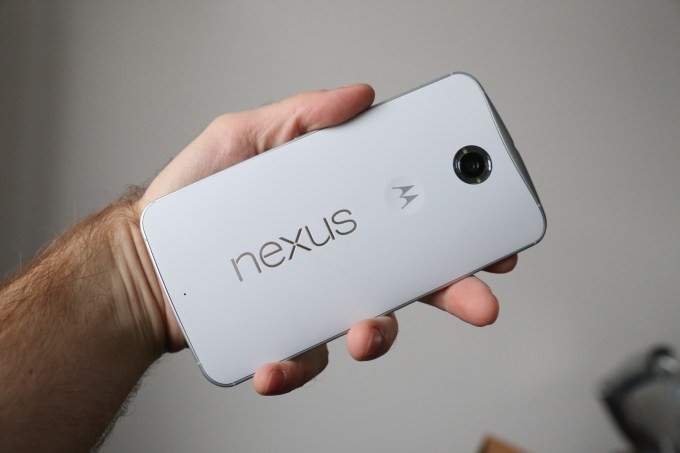 2. Alex Wilhelm reviewed the new Microsoft Surface Book calling it a “laptop with a twist,” as well as the Surface Pro 4, Microsoft’s best Surface tablet yet. 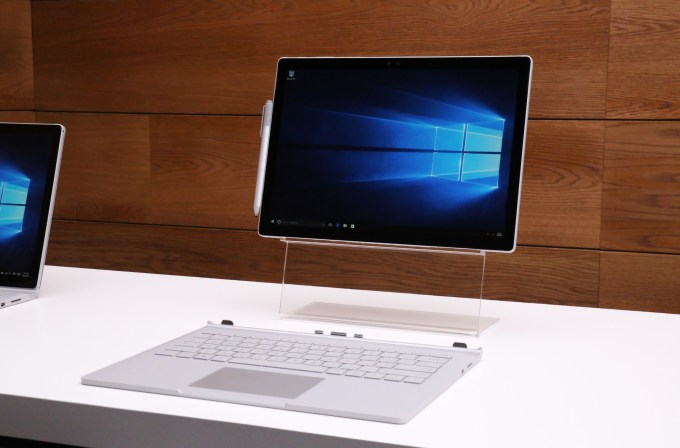 4. Google rolled out its Play Music on-demand service into a new $9.99 subscription for ad-free viewing across all of YouTube that will launch October 28th. YouTube also confirmed that creators who earn a cut of ad revenue but don’t agree to sign the new YouTube Red revenue share deal will have their videos completely removed. Is YouTube being a bully?

5. Apple iOS 9.1 rolled out, and it includes support for new emoji (including a middle finger), expands the reach of Apple’s News app, and shuts down the Pangu hacking team’s jailbreak.

6. In addition to its relationship with Microsoft, Yahoo announced that it has signed into a 3 year partnership with Google that it hopes will bolster its search capabilities.

7. As Facebook rolled out Instant Articles to all iOS users, Josh Constine dissected what he calls Instant Ads, or the paid promotional equivalent to Facebook’s hosted organic Instant Articles. In a move that positions Facebook to compete with Google and Twitter for control of real-time news search and the news itself, Facebook expanded search to all 2 trillion posts. Josh Constine details 20 additional ways that Facebook is eating the Internet.

8. At the Twitter Flight conference, CEO Jack Dorsey apologized to developers. He was referencing the years when Twitter courted developers only to cut off certain features as it grew and tried to find itself. Dorsey said: “Our relationship with developers got confusing, unpredictable. We want to come to you today and apologize for the confusion.”

9. Storage giant Western Digital announced that it has agreed to buy SanDisk Corp for about $19 billion.

10. Amid an ongoing back and forth with the Wall Street Journal regarding a piece attempting to expose inaccuracy of its blood test technology, Theranos took another swipe at the publication’s allegations. CEO Elizabeth Holmes also took the stage at WSJ Live to refute claims made by the Journal, although it seems that no one quite understands what is going on from either side.

11. Airbnb got slammed on social media for a tone-deaf San Francisco bus stop ad that was shared on Facebook. The company apologized immediately and vowed to take down the ad.

12. TechCrunch obtained documents showing revenue and growth forecasts for Pinterest. The company has been forecasting $169 million in revenue this year and $2.8 billion in annual revenue by 2018. Needless to say, this information is a gold mine for advertisers.

13. Facebook launched TechPrep, a new initiative in partnership with McKinsey & Company, to offer resources like tutorials, videos and games for parents to help their kids pursue careers in computer programming.