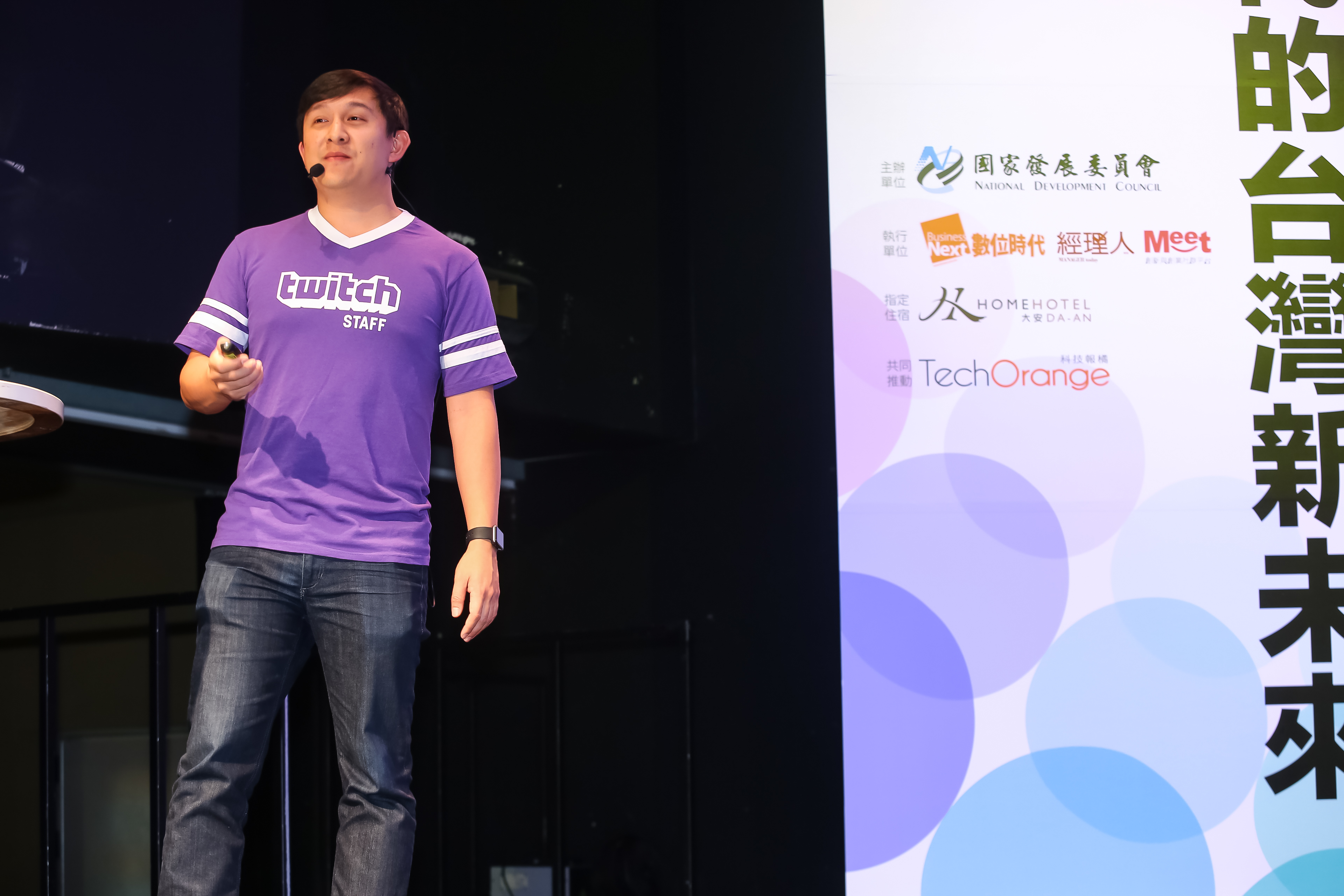 Taiwan is a small country filled with passionate gamers. The island nation has a population of just 23 million, but about one-fifth—or 4.5 million people—use Twitch every month. In Taipei alone, Twitch viewers stream over a billion minutes a month in total, making it the company’s top city in terms of time viewed.

“At peak, we’re one of the largest users of bandwidth here,” says Kevin Lin, Twitch’s co-founder and chief operating officer. “It’s great. I think it’s awesome to see Taiwanese really tune in and to watch this growing trend.”

As one of the world’s largest consumers of online games, Taiwan benefits from mainstream acceptance of esports and the presence of leading game hardware makers like Asus and Acer. The question now is if Taiwanese players and developers can influence gaming culture in the rest of the world, too.

Lin was in Taiwan last week to meet with gaming companies at the invitation of the National Development Council, a government group that supports tech startups as part of an effort to boost the country’s economy. While Taiwan’s gaming industry still faces several obstacles, including relatively few funding opportunities, Lin believes it can impact the rest of the world.

Twitch’s Secret To Success In Taiwan

Acquired by Amazon last year, Twitch, which launched in 2011, now has a total of 100 million monthly unique users around the world, including 1.7 million broadcasters.

One of the main factors behind its wide adoption in Taiwan is the popularity of esports (the top game among the Taiwanese Twitch users is currently League of Legends, followed by Hearthstone). The Taipei Assassins were hailed like rock stars after winning the League of Legends World Championships in 2012.

Esports are even recognized by the government—or at least by politicians like Taipei mayor Ko Wen-je, who recently dressed up as League of Legends character Surgeon Shen to support the two Taiwanese teams, ahq e-Sports Club and yoe Flash Wolves, that competed in this year’s championship.

“Even staying at this hotel, there have been a couple of employees here who said ‘Hey, do you guys work at Twitch? I used to be a pro,’” says Lin.

“It’s recognized here. Maybe not quite as recognized in Seoul, but people know about it. You see videos of when the Taipei Assassins came back from the World Championship a few years ago. They were mobbed. It was like they were the freakin’ Beatles. You don’t see that kind of zealousness in many other countries.” 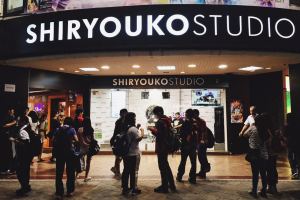 Twitch is ubiquitous enough in Taiwan to support businesses like Shiryouko Studio, a glass storefront on a busy intersection where passersby can watch streamers as they broadcast on its channel. Twitch itself now has four employees in its Taiwan office and plans to hire more people.

Twitch wants to hold events in Asia and is deciding if they will be smaller meetups or conventions like TwitchCon, which debuted last month in San Francisco. Taiwan is so small and densely populated (the entire country can traversed in about two hours on the High Speed Rail), however, that it is already easy for Twitch broadcasters to cultivate offline connections with fans.

“There is a combination of things in Taiwan that allow for a different kind of relationship building and engagement than other regions can provide,” Lin says.

In fact, there are so many Taiwanese gamers already on Twitch, the market is arguably saturated. In the near future, one of the company’s biggest challenges may be convincing people who already have YouTube channels not to switch over completely as the video site introduces more Twitch-like features on YouTube Gaming.

Lin believes, however, that there are still new ways for Twitch to grow its business in Taiwan, aside from just warding off YouTube.

“I think we could cap up, but we could still double,” says Lin. “The fact is that [Taiwanese users] are more engaged and spend more time on the site. As we build additional features and revenue models, it’s a good revenue opportunity for us. In the short-term, the most exciting thing for me is the growth of esports, and we like to see Taiwan as a good example of how the country can embrace it from policy on down.”

While Taiwan is filled with people who love games, the future of its gaming industry—at least from an international perspective—is still in flux. Massive multiplayer online roleplaying games (MMORPGs) were extremely popular ten years ago and by 2007, they made up 60 percent of the online gaming market in the country. More recently, mobile gaming has enjoyed similar success.

The gaming industry in Taiwan, however, currently revolves around consumption, not development. For example, almost none of the top mobile games in the country last year were made by Taiwanese developers, according to an App Annie report. Companies that have enjoyed international success, like Asus and Acer, focus on hardware.

New developers struggle with the same disadvantages as other startups here, but that might gradually change with more attention from government agencies and venture capital firms.

“The talent is there, ideas are there, and funding seems to be coming. There is a general desire from government and businesses to put Taiwan back on the map in terms of development. Esports can help elevate that,” Lin says.

“Some of the best players in the world are from Taiwan and they can use that as an opportunity to express to the rest of the world that the culture of gaming is a big thing here. If you work them right, these two things are great launching pads as marketing tools to drive the economic growth of gaming here.”

One of the most important things for game developers to do is reach out to their counterparts in the rest of the world to share ideas and potentially collaborate on projects. For example, Lin notes that one of the ways Asus became a major international brand was by being an early supporter of esports.

“Asus is now the trusted manufacturer, whether for gaming laptops or rigs. They took risks four or five years ago, but it’s paid off,” he says.

Businesses like Shiryouko Studio also demonstrate the level of innovation in Taiwan. Gamers around the world already share a common culture, but how far ideas travel may depend on traversing language barriers. Most Taiwanese streamers broadcast in Mandarin and while there are certainly enough Mandarin speakers in the world to support large viewerships, people who want to reach an even wider global audience might have to start using English (though there are exceptions, like Super Mario expert Ptken, who has built an international following on his Twitch channel).

Some of Twitch’s Korean streamers have begun broadcasting in English, which allows them to cultivate global fan bases and, in some cases, make the platform their sole source of income.

“Many started learning English to share their philosophies, how they became a pro, everything from what their training regimen is to what their aspirations are, and that opened up their true personalities to the world, which I think is important,” Lin says.

“Following that is beneficial, but having said that, it has to happen naturally. There is still a lot of growth opportunity in Taiwan and Asia.”