Enterprise health insurance services platform Collective Health has raised a healthy $81 million in Series C funding to help the startup continue to grow its team, as well as cover the U.S. market.

Ali Diab co-founded Collective Health with his friend Rajaie Batniji, a physician and political economist at Stanford University, after Diab had a terrible experience going the rounds with his health insurance. Diab’s gut had twisted up on itself and he had to get treated or risk death. Just as Diab was struggling to regain his health, his insurance decided it didn’t need to pay.

Thus, Collective Health was born as a way to cut out health insurance and instead offer employers a way to pick and choose which things they want covered for their employees in what the startup hopes to make a less expensive and more efficient process. 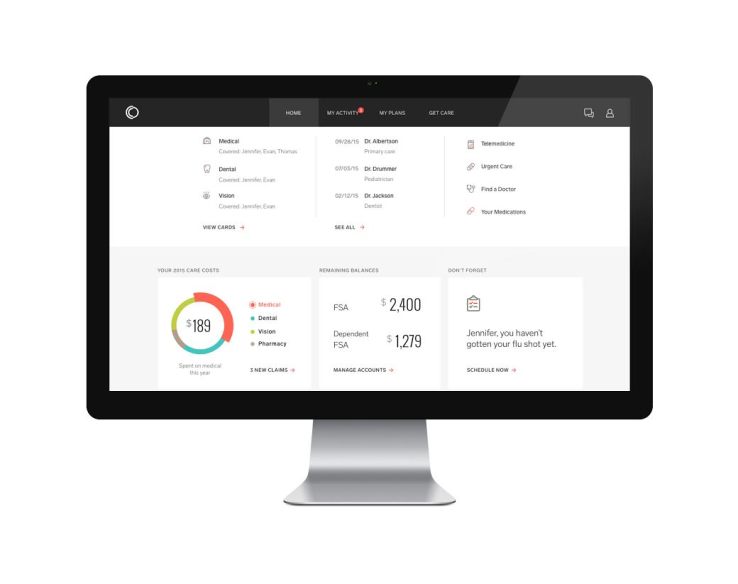 The new funding is going to several priorities across the business, according to Collective Health. Part of that is hiring more people. The startup said it expects to double in size in the next few years and has already done so since the last round.

Part of the money will also fuel expansion. Collective Health started in Silicon Valley but plans to hire sales, marketing and infrastructure to expand availability in other U.S. cities. It also would like to set aside some money for partnerships and cross-promotion with other healthcare leaders – though it did not allude to which partners and leaders that might be.

Google Ventures clearly sees potential in the growth and expansion for this startup taking on the health insurance industry nationwide. The Collective Health platform is on pace to serve 30,000 members and process more than $200 million in health insurance claims in 2016, according to the company.

“We’re working to shift the focus of health insurance from profits to people,” said Diab. “Ultimately, this funding will give Collective Health a big boost in our mission to make the health care experience in our country something we can all feel proud of.”