SmartThings sensors hook into a main hub and are designed to tell you all sorts of things about your home, from detecting intruders or sensing if someone left a window open to telling you if the temperature outside is cooler than inside.

The hub acts as the brain of all the “smart” home devices and hooks into your Internet router. It connects over the ether to various “smart” devices and sensors, which send notifications about activity in your home, such as the front door being unlocked or an open window to a smartphone app. 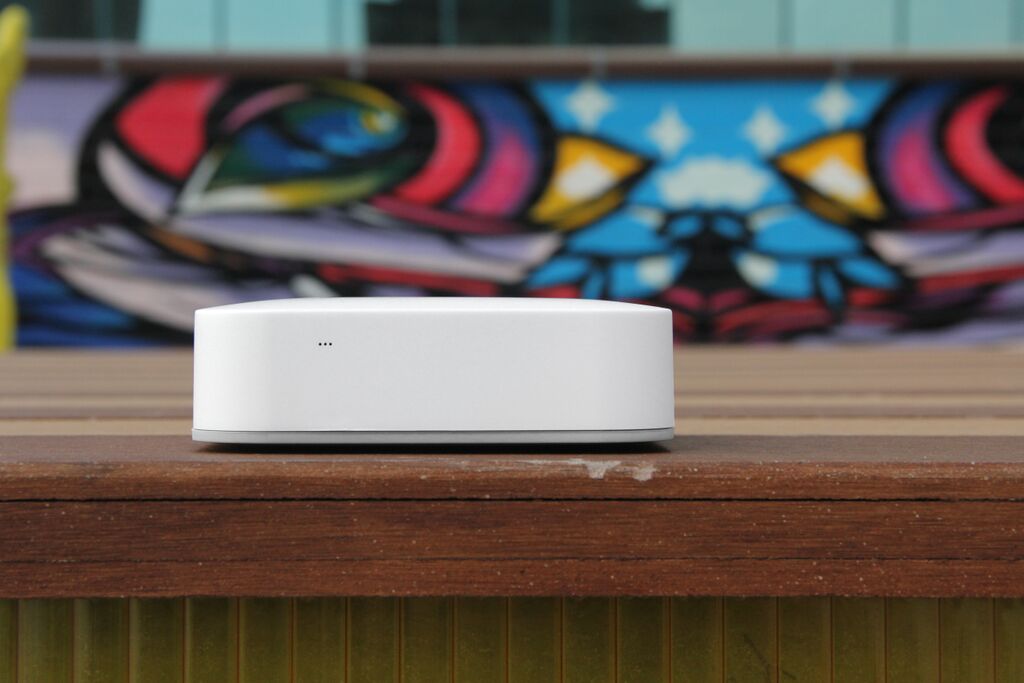 The company announced a new line of sleeker, cleaner sensor designs and a more powerful hub, along with a more simplified smartphone app in September. Starting today, the app now comes embedded with a getting started guide to walk the consumer through an easier setup.

SmartThings also opened up the system to developers looking to integrate with the platform. Samsung acquired the company last year and, naturally, went about connecting many of its home automation devices into the platform as well. Samsung’s SmartCam HD Pro and the Samsung SmartThings Outlet are part of that, but other devices such as Aeon Labs Siren can also connect.

We’ve really found that smart home is not ‘one size fits all.’ Alex Hawkinson, CEO SmartThings

According to the company, there are already more than 200 devices available within the SmartThings ecosystem.

But Samsung’s SmartThings is not the only player in the automated living space. Apple’s HomeKit launched as a framework for developers to create connected devices for the home. Google’s new OnHub router focuses on Internet speed but has the tech chops to work as a smart home platform.

And there’s Nest. Google/Alphabet’s smart home automation platform connects a smart thermostat, a home protection system, and a home security camera and can control other smart devices, like lightbulbs. SmartThings large and open developer platform, hearty device ecosystem and first to market strategy could help Samsung win over the competition as more of these platforms start to pop up.

I had the opportunity to try out the home monitoring kit before it hit the market today. To be honest, I was skeptical it was something I would find useful. I live in a small two-bedroom apartment in a relatively safe neighborhood in San Francisco. I didn’t need cameras and home security alerts and felt that was more for paranoid rich people.

Imagine my surprise and delight to find I could “program” the lights to turn on in my place before I even unlocked the door. All I had to do was hit “on” in the SmartThings app on my iPhone. Another cool, useful discovery was the ability to turn on the coffee maker by clicking the app from my bed in the morning. We are living in the future! 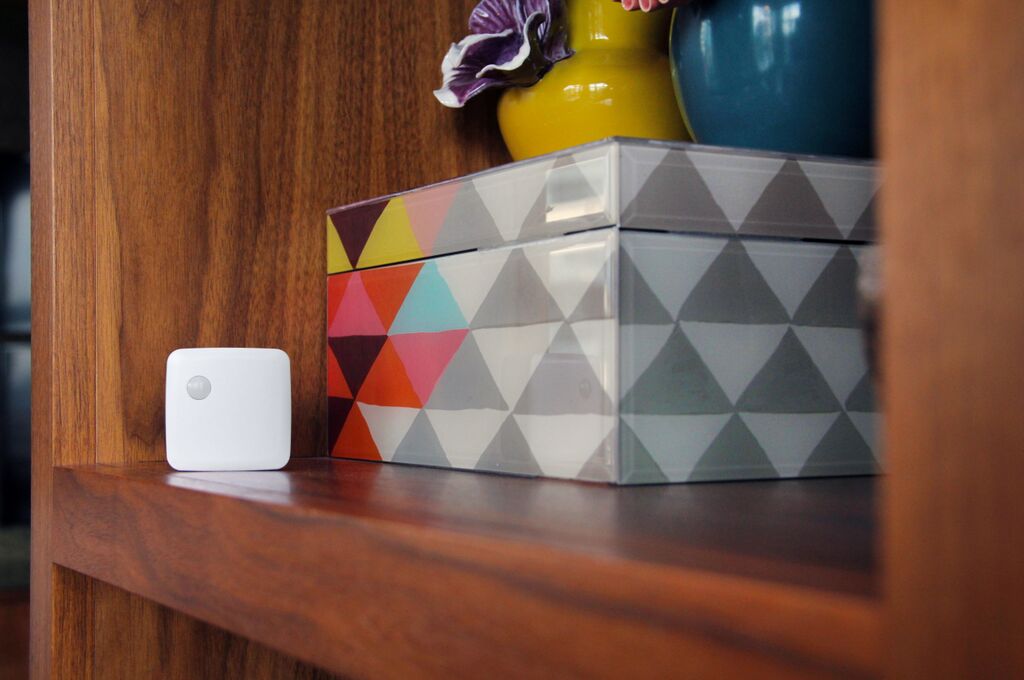 “We’ve really found that smart home is not ‘one size fits all.’ Even just taking the question of ‘Is everything ok at home?’ you get different answers depending on who you talk to,” SmartThings CEO Alex Hawkinson said. “For some intruders are the big issue, for some it’s sensing a flood or earthquake, for some it’s air quality with a kid at home with allergies, with others it’s whether their pet sitter showed up on time.”

Wants become even more diverse as you get into energy usage, climate and entertainment (think connected speaker volume and playlists throughout the home a the click of a button). I had the basics of the kit but started coming up with other use cases and found myself wanting more sensors. Users start with an average of four to five sensors, according to Hawkinson, but start getting closer to 10 connected devices as they “open up and discover the possibilities.”

The newly available kit costs $249 and comes with the hub, two multipurpose sensors, 1 motion sensor and 1 outlet that can be plugged in and programmed to do things like turn on and off the lights or let you know if you forgot to close the door. The hub normally costs $99 and the sensors span from $30 to $55, separately.