Wife and husband duo Victoria Ransom and Alain Chuard hit the jackpot on social. With every brand trying to figure out a Faceboook marketing strategy in 2008, the two built a startup called Wildfire that did it for them. Wildfire helped companies develop a presence, share content, run contests, and buy ads on social networks including Twitter and Pinterest.

Google, looking to barge into the social, bought Wildfire in 2012 for a whopping $350 million, plus a potential $100 million in performance earnouts. The purchase came after a flurry of massive social marketing acquisitions, when Google lost Buddy Media after Salesforce paid $689 million, and Oracle bought Virtrue and Involver for hundreds of millions. 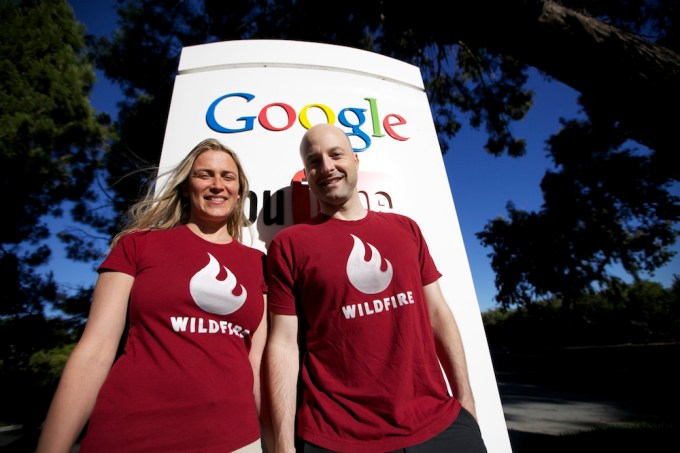 But Ransom and Chuard always had a penchant for wanderlust, known for their love of snowboarding enormous, remote mountain ranges. By the end of 2014, Google had finished folding Wildfire into its Doubleclick ad platform, stopped taking clients, and planned to curtail services by the end of 2015. So after three years of vesting their Google stock, the couple just revealed they’re exiting the Googleplex…or…Alphabettery.

In a post on Facebook, Chuard wrote “Goodbye Google. It’s been an incredible three years and we will be forever grateful for the opportunity you gave us and the Wildfire team. But it’s time for the next adventure. Stay tuned…”

Over Twitter DM, Chuard gave me a little more color, saying “We’re going to take a break to spend time with family and do a bit of traveling while we explore some new ideas but at this point in time we don’t have any specific announcement.” 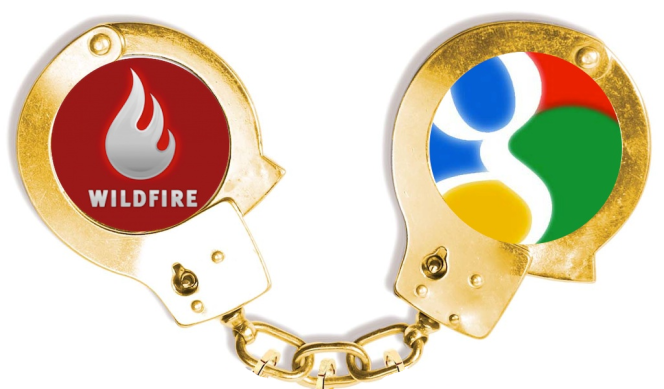 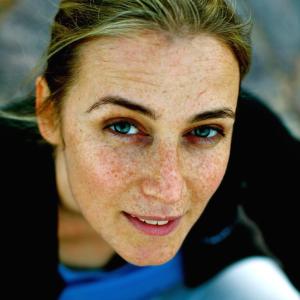 Ransom, Wildfire’s CEO, grew her company to 30,000 customers and 400 employees before selling to Google. There she became a Director Of Product and ran social strategy for the Display division, according to her LinkedIn. She integrated Wildfire into Google Analytics, DoubleClick, and Google+ while surpassing targets for bookings from clients. She’d previously founded an adventure travel company called Access Trips before getting an M.B.A. from Harvard.

Chuard became the Head Of Product for Google My Business following the WIldfire integration. There he led efforts to get businesses and their details established on Google platforms like search, Maps and Google+. The Stanford Graduate School Of Business grad had previously founded a marketing startup called IncFuel. 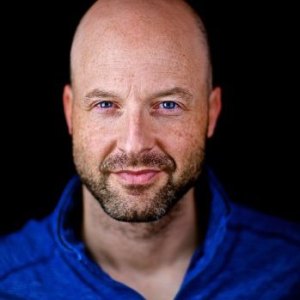 With Wildfire cooling down and social seeming like less of a priority for Google, the timing makes sense for Ransom and Chuard’s exit. Three and four-year vesting schedules are typical for stock granted from being acquired, so the two might have gotten their money and reached a cliff where there was less financial incentive to stick around.

Ransom still lists herself as an entrepreneur, and Chuard’s mention of “the next adventure” is often Silicon Valley parlance for starting a new company. With investors eager to fund tried and true founders, the couple should have no trouble igniting another startup.