This week, Microsoft announced new hardware, Twitter finally got a permanent CEO, and Facebook confirmed it is working on augmented reality. Here in the TechCrunch studio, we talked about India’s massive mobile market with Mohit Aron on Bullish, and our video team took a trip to the DogVacay HQ on TC Cribs. These are the biggest stories of the week.

1. Microsoft held a massive hardware event in New York, where it unveiled the new Surface Book, the Surface Pro 4, the Lumia 950 and Lumia 950 XL smartphones. Microsoft also showcased new live games for HoloLens and announced the $249 Microsoft Band 2. Here’s the full recap and first look at all of Microsoft’s new devices.

2. At its big re:Invent conference, Amazon announced that AWS is now a $7.3 billion business, and has passed 1 million active enterprise customers. The company also announced Snowball, a storage appliance for importing data to AWS by FedEx, and launched AWS IoT – a platform for building, managing and analyzing the Internet of Things.

3. Jack Dorsey was named the permanent CEO of Twitter. In addition to the new permanent role for Dorsey, Adam Bain is becoming COO and Dick Costolo is stepping down from the board. 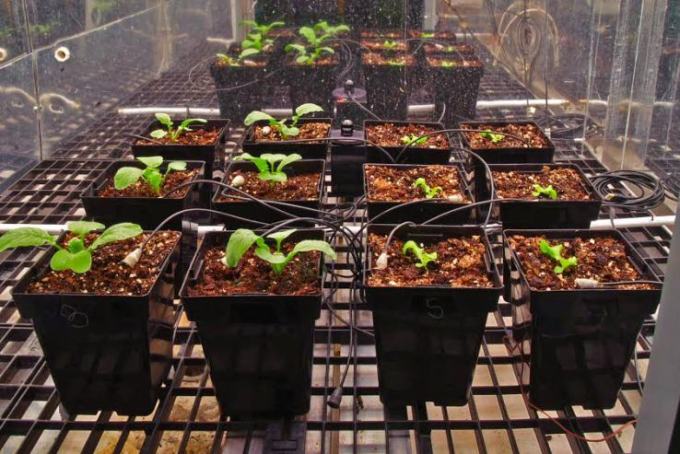 4. Sarah Buhr talked to Bruce Bugbee, the director of the crop physiology lab at Utah State University who has been working alongside NASA for the last decade to grow plants in space. This project came to fruition on the International Space Station when the six astronauts on board were not only able to harvest crops, but also were the first humans in space to consume them.

5. Mark Zuckerberg confirmed that although it is a bit further away for the company, Facebook is working on augmented reality.

6. Apple approved an app called “Been Choice” that claims to block ads not only in mobile apps, but also in native mobile apps, including Apple’s own News application. Since, Been Choice appears to have been removed and is currently not available in the App Store.

7. In a game-changing move for the music industry, Pandora acquired music ticketing service Ticketfly for $450 million in a bid to sell tickets to live music shows. It’s likely that Pandora will use its extensive data set to attempt to sell tickets through Ticketfly to events it knows listeners will enjoy.

8. Roku unveiled its 4K streamer, the Roku 4. The company also introduced new software, discovery features and an upgraded mobile app. Sarah Perez outlined the basics of what you can expect from the Roku 4, as well as the pros and the cons of using the streamer.

9. Twitter launched its Moments feature, also known by its internal codename of “Project Lightning.” Drew Olanoff explained how it works, and what this means for the platform as it struggles to grow. Josh Constine pointed out 9 unanswered questions about Twitter Moments.

10. Connie Loizos reported on the restructuring happening at SF-based startup FlightCar, the airport parking and rental car service that has raised $40 million, yet has seen about half of its employees depart from the company in recent months.

11. Anthony Ha talked to Oscar-winning screenwriter Aaron Sorkin and Oscar-winning director Danny Boyle about their new “Steve Jobs” movie, as well as their take on the man who is probably the tech industry’s most iconic figure.

12. The European Court of Justice declared the Safe Harbor data-transfer agreement that has governed EU data flows across the Atlantic, to be invalid. Some 4,700 companies rely on Safe Harbor to operate businesses in the region. It affects those companies that outsource data processing of E.U. users’ data to the U.S.

13. The tech scene in Asia saw a lot of movement this week, as evidenced by the arrival of $150 million fund called Venturra Capital in Southeast Asia. Meituan and Dianping, China’s top group deals sites, merged in a multi-billion dollar deal. And drones could soon be used to deliver the mail in Singapore.