Cynics have denounced uBeam’s ultrasound wireless charging at-a-distance technology since its first prototype in 2011, in part because it refused to share the particulars for fear of competitors copying it. But today, its founder Meredith Perry unveiled extensive details, research, and safety information about how uBeam works, and will soon be able to simultaneously charge and send data to multiple phones or other electronics moving around in a room. 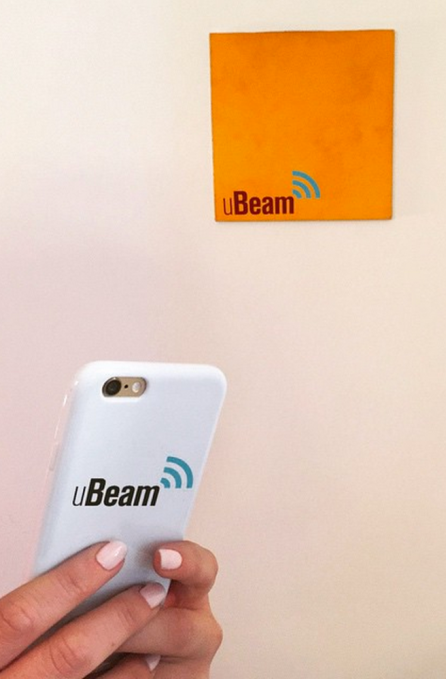 Perry writes that “We have a lofty goal – a world without wires”, which could drastically increase the convenience of using mobile devices. The company believes that eventually, “batteries will become smaller, devices will become lighter and thinner”, thanks to the proliferation of its technology.

Now the rest of the world is getting a closer look at why they believe uBeam has actually solved the hard science problems behind wireless power. Here are the essential points from Perry’s 3000+ word essay. While we can’t independently confirm some of this science, research papers and investor due diligence back up the claims. Still, we’ll have to wait for the commercial release to be totally sure.

The first release of uBeam’s technology will come in the form of a phone charging case, however it also plans to power hearing aids, tablets, sensors, light bulbs, computers, and flat screen TVs. The 20-person uBeam team has filed 30 patents on all of its technologies, but is still keeping some technical details such as the acoustic intensities involved under wraps. 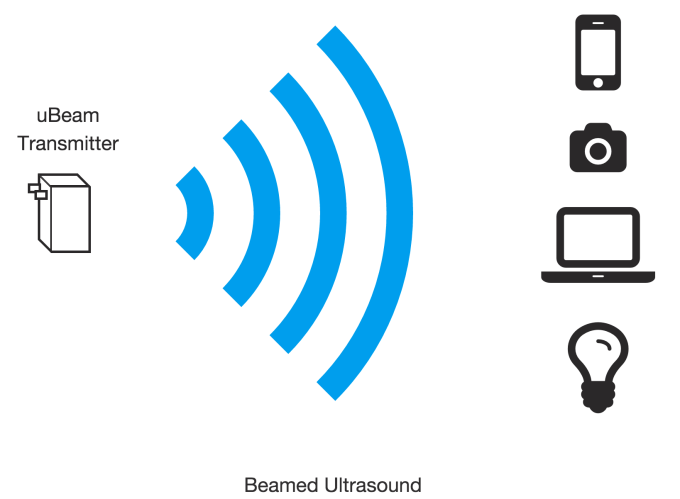 uBeam had previously hinted at the basics of its system, but now is laying it all out there. uBeam relies on ultrasound transduction for power. A transmitter on the wall of a room converts energy and data into ultrasound waves, detects uBeam’s receivers in the room requesting energy or data, and beams them the sound. The receiver then uses an ultrasound transducer to convert the sound back into electrical energy and data, and passes them to the connected device, charging it.

How any of this could work powerfully enough to charge a device without being dangerous to humans or pets was the main point of contention regarding uBeam until today. But Perry explains that uBeams waves can’t be heard by humans, dogs, or most mammals, and does not harm living tissue or cause problems like cancer, radiation sickness, or genetic effects even with prolonged exposure.

By operating well above the 20 Hz to 20 kHz range of our ears, uBeam can’t be heard by humans. Under normal use, even dogs, which can typically hear up to 60 kHz, wouldn’t be able to hear the waves, and might only be able to if they were wearing a receiver, such a for charging an invisible fence collar. A bat expert says even these sensitive animals wouldn’t be harmed by uBeam, and the technology wouldn’t be used underwater where it could reach animals like dolphins.

As for safety, uBeam’s waves stop transmitting if they’re obstructed from a receiver by something like a human body, the waves can hardly penetrate skin, and even if they did they wouldn’t hurt us.

uBeam employs the same ultrasound that’s been used by decades in the medical field for imaging fetuses during pregnancy. Fetuses are extremely sensitive, yet nothing has shown that ultrasound sonograms hurts them.

A research paper just published in the January 2016 issue of the scientific journal Ultrasonics details ultrasound energy was beamed into pig tissue to charge a device under the animal’s skin. Energy levels that were orders of magnitude higher than what’s used by uBeam were fired into the pigs repeatedly over the span of five weeks. When the tissue was then examined under a microscope, no damage was found, and even prolonged exposure causes no heating.

Even then, uBeam isn’t designed for use under the skin, and the waves are hardly able to penetrate the body. 99.9% percent of uBeam’s emitted ultrasound will bounce off the skin, the same as with rear parking sensors on cars or fluorescent lights. Opposed to x-rays, research shows there’s no cumulative effect of being exposed to uBeam. 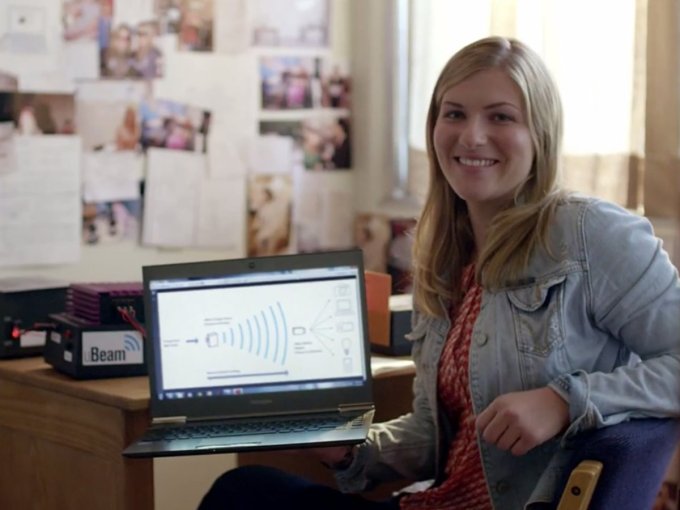 uBeam’s waves do not interfere with existing communication systems or electronics, so it could be used in aircraft, cars, offices, or hospitals. uBeam meets the FCC, UL, and other government regulatory requirements for electronic devices.

Investors in uBeam demanded third-party safety and regulatory requirement audits, and were satisfied with the results. They wouldn’t have put in money otherwise.

Finally, uBeam believes its ultrasound technology works much better than the two other forms of wireless charging: induction, which requires an inconvenient physical connection like the Apple Watch, or magnetic resonance, which requires huge transmitters and receivers that aren’t viable for charging phones and other small devices wirelessly. 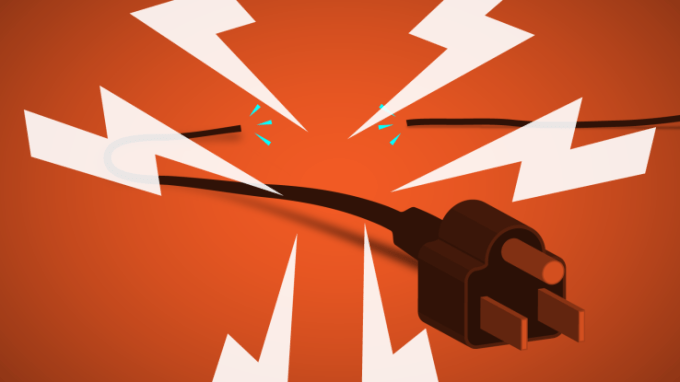 The next step will be for uBeam to release a publicly testable prototype ahead of the consumer launch of its phone charging case.

But for any of this to work, uBeam will also need to release the transmitters. It’s unclear if at first it will sell those as well. But one option is to partner with retail locations like coffee shops, restaurants, hotels, or airlines which could install the transmitters and potentially loan out the charging cases.

That’s why sources tell me uBeam is in advanced talks to arrange strategic investment and partnerships with companies including Starbucks, fast food chains, Starwood hotels, and Virgin airlines. They could host the transmitters to lure in customers.

Every day we ration the charge in our phones. Power concerns cause us to curtail usage of apps, force developers to abandon certain functionality, and leave us embarrassingly chained to outlets or scrambling for battery packs. Nothing is certain yet, but today it looks like we took one step closer to electric liberation.