Riddle me this. Why won’t people just ignore Twitter’s new Moments tab? How will Moments make money? Will Twitter pay publishers that create them? Today Twitter launched Moments, its way to easily follow current events that could help it seduce new users and revive those who never got hooked.

In many ways it addresses Twitter’s biggest problems — that the service is difficult to pick up and only works best if you check it constantly. But there’s a lot of uncertainty about what it will mean for Twitter’s users, business and partners.

Here are the major quandaries and challenges facing Moments:

1. Moments only matters if it can draw more people into the app, so how will Twitter promote the feature to non-users? TV commercials? Creating visualization tools so TV channels show off the feature? Getting the partner publications to promote it from their sites? Making it seem so cool to have your tweet displayed in a Moment that you run and tell your friends to check it out, like when you’re included in a Snapchat Live Story? One of my Vines was selected for today’s Galapagos Moment, and I wasn’t even notified. If the product is enjoyable and retains users, Twitter needs to do everything it can to let people know this bird’s got a new pair of wings.

2. Any tab that’s not the home page will be easily ignored, so how will Twitter bleed Moments into the rest of the app? Prompting you to follow or check out the related Moment when you naturally see a tweet that’s been selected? Asking “Would you like to automatically follow Moments we think you’d like?” Just unilaterally injecting Moments into the main feed? Currently Moments doesn’t disturb the old-school experiment, but getting too aggressive could piss off loyalists.

3. How will Twitter build Moments into the new user experience? Will it default to having n00bs automatically follow top Moments or ones it thinks they’ll enjoy? Will it jam the Moments list in the main feed below recent tweets if users haven’t followed many accounts? Or could Moments actually become the default tab for new users? In theory it should be much easier to get immediate value from Moments than the main feed. 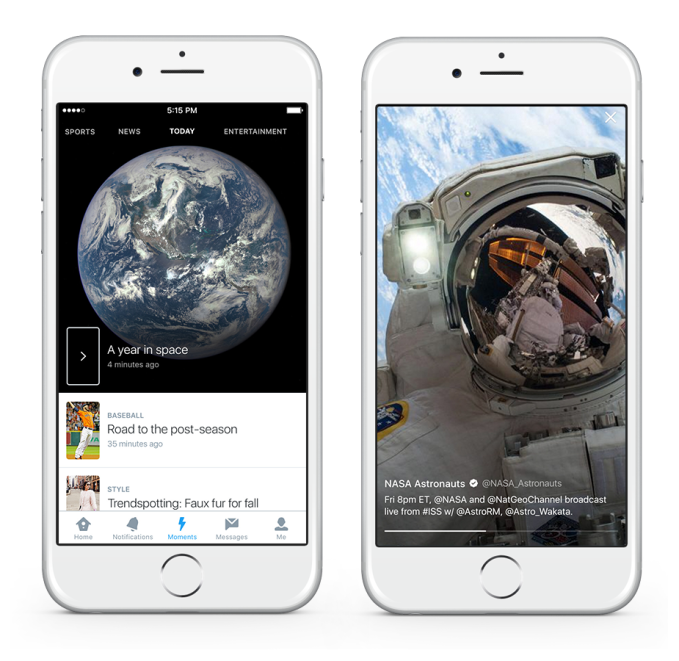 4. How will Twitter decide what gets placement in the primary “Today” Moments feed? How many official Moment-making partners will Twitter work with beyond the initial group that includes BuzzFeed, Vogue and Major League Baseball? How will it order or decide which to show in what category if it ends up with more partners than it wants cluttering the feeds at a time? Will partners have their Moments rejected if they’re not interesting enough? Twitter says it wants to work with a wide array of publishers, but that conflicts with the idea of tight curation and could make Moments as much of a mess as the main feed.

5. Will Twitter turn Moments into a more open platform? Would it consider letting you follow non-partnered Moment creators and see what they cobble together in the Moments feeds? Twitter’s spotty history with developers could hurt adoption of such a platform.

6. How will Promoted Moments ads work? Twitter tells TechCrunch the ads are slated to be 24-hour buys like Promoted Trends that will probably appear as the first Moment in the Top section. But does such a curated list suffer more than the main feed by injections of sponsored content? Would Twitter require some kind of quality threshold to allow advertisers to buy Promoted Moments? How will those standards of “quality” be determined? And will Twitter connect brands like McDonald’s to ace content aggregators like BuzzFeed to make these ads and keep a cut? That’s one of today’s Moments already. Done right, Promoted Moments could be Twitter’s marquee, hit-a-huge-audience-quickly ad unit. 7. Will Twitter pay partners who make Moments? How? Would it split Promoted Moments ad revenue with them the way Facebook pays Instant Article publishers when Facebook sells the ads? Would Twitter let brands insert a single Promoted Tweet ad into a publisher’s Moment and split that revenue with them? If it won’t pay them, will the traffic, followers, or reach that Moments deliver back to publishers be enough to keep them building specialized content for Twitter? It’s reasonable for publishers to worry they may be giving away the milk for free by cobbling tweets together as Moments rather than focusing on getting readers back to their sites.

8. Why was Moments “maybe almost killed four times“? If watercooler-worthy live news events are its most unique and mainstream opportunity to add value, why did this have to come from a random hackathon project? How else will it court this soft-core, mainstream audience if Moments fails? For something so important, Moments sounds dangerously close to having never happened.

9. How will Twitter measure success of Moments? If it says the team is not tasked with driving growth or revenue, is Twitter looking for Moment opens or people scrolling to the end? Jack’s back. Moments is his first big product. But the success of Moments and the progress of Twitter’s business aren’t tied, so how will Jack be judged? 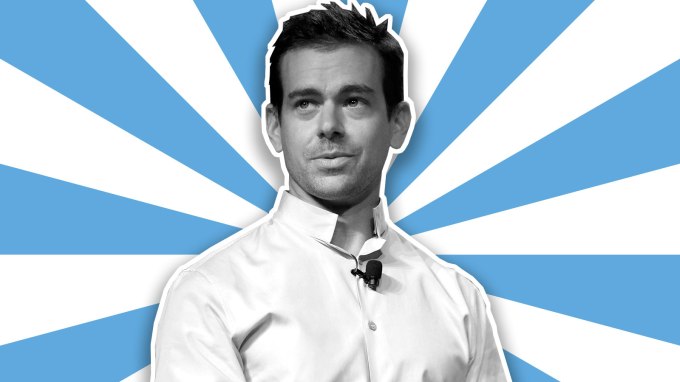