It was a big week in tech, including everything from Disrupt SF 2015, the launch of the new iPhone 6s and 6s Plus and a big Oculus announcement. But before we get into the top stories of this week, a quick recap of Disrupt. This year, Agrilyst, a startup that helps greenhouse operators run their operations more efficiently, took home the Disrupt Cup as well as the $50,000 Startup Battlefield grand prize. We had top tech influencers speak on stage, and you can find our full coverage here. Disrupt aside, here are the top tech stories of the week. 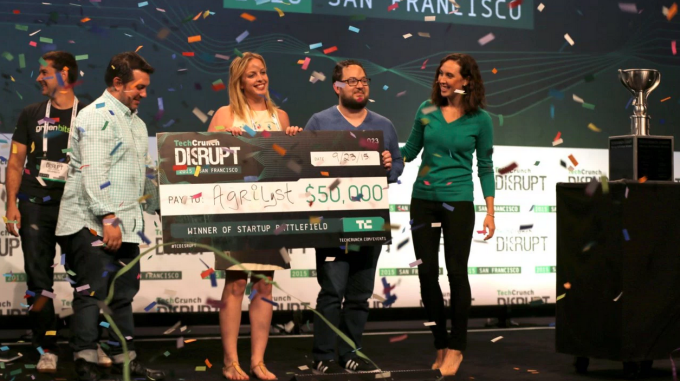 1. The iPhone 6s and 6s Plus launched, and Matthew Panzarino reviewed the devices, expanding on what’s new such as 3D Touch, 4K video, and Live Photos. It’s now clear that Apple has been evolving its processors between the ‘tick’ and ‘tock’ cycles. 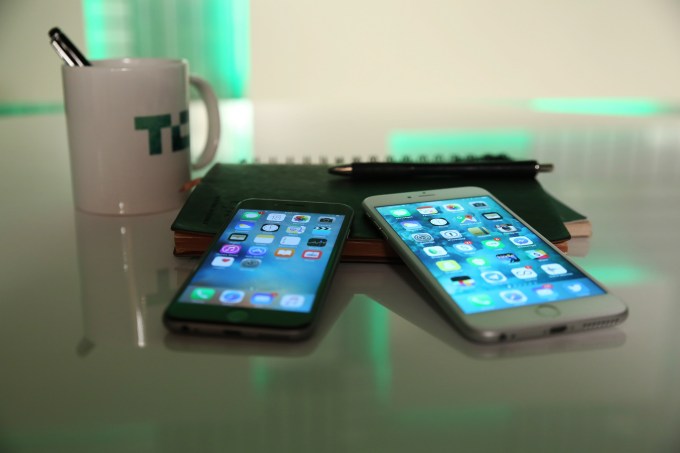 2. After a delayed release due to an unexpected bug, Apple released watch OS 2. Matthew Panzarino dove into how watch OS 2 will not just change our digital lives, but our physical ones.

3. The new $99 Oculus-made Samsung Gear VR was revealed at the Oculus Connect conference. It works with the whole 2015 line of Samsung Smartphones including the Note 5, S6, S6 Edge, and S6 Edge+. Josh Constine pointed out that the new system is cheap enough to unlock virtual reality for the mainstream. 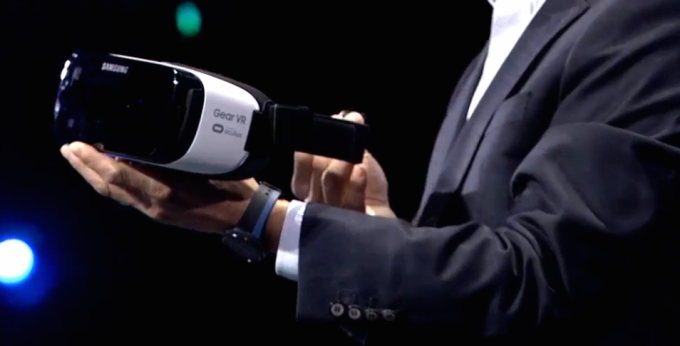 5. Ingrid Lunden reported that Groupon is cutting 1,100 jobs, mostly in its sales and customer service operations, and taking a pre-tax charge of $35 million in the process.

6. Kim-Mai Cutler wrote a piece about Uber’s new office in Oakland, California and the impact the tech community has had on the city.

7. Journalists got some inbox candy from Google — an invite to an event on September 29. Drew Olanoff wrote that Google will have many more launches in the future, but what will be interesting to see is whether Sundar Pichai turns up, as it is the first major event that will happen since he has filled the role of CEO.

8. Pebble shifted things up when it debuted its first round smartwatch, the Pebble Time Round. The smartwatch will come in a few different styles: a leather strap in a variety of color for $249, or with a metal band in gold or black for $299. 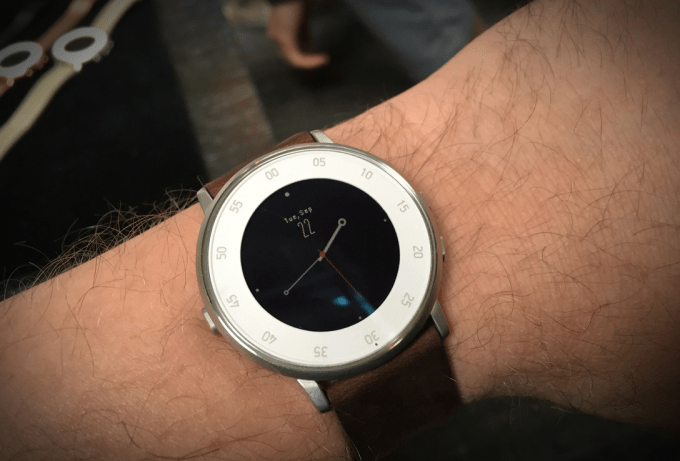 9. Instagram announced that it hit 400 million users. This came just nine months after announcing that the social photo-sharing app hit the 300 million mark.

11. We learned that Arielle Zuckerberg, the younger sister of Facebook’s Mark Zuckerberg, is joining Kleiner Perkins next month in a bid by the firm to inject youth and diversity into its line-up of partners.