Did you know applications are now open for the Startup Battlefield competition at Disrupt London? This is your chance but first you have to apply.

The Battlefield is TechCrunch’s premiere startup competition.Three times a year, the Battlefield takes place at TechCrunch Disrupt, where 20-something new companies will have the opportunity to present their product live on-stage. They then face questions from our expert judging panel. Past panelists have included everyone from the biggest European VCs to Martha Stewart. 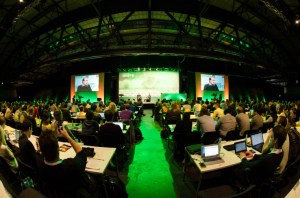 In the end there can only be one victor. That winner receives £30,000 and the illustrious Disrupt Cup. Former participants in the competition have raised over $5B and include the likes of Dropbox, Yammer, Mint, Benefits, Betterment, oDesk, Trello and Cloudflare. Among our more recent European winners are Number26, which raised 10.6M to bring the bank of the future to Europe, Luka (Formerly IO), which participated in Y Combinator and Crate, our winner from last year, which pushes forward helping developers manage and scale their databases.

So, are you eligible?

Both Europe and non-Europe based teams are eligible to apply. Last year’s batch was quite the poster child for the EU. Participating startups hailed from Austria, Belgium, Croatia, Czech Republic, Ireland, Finland, France, Germany, Israel, Russia, the U.K. One U.S. based company even managed to make it in and claimed the number two spot.

The Battlefield has no funding minimum or maximums to participate. TechCrunch has seen teams in the “garage stage” all the way up to several million dollars in funding that are spinning off university research. That being said, most participating startups would consider themselves to be seed stage.

Startups from all verticals are eligible to participate in the Battlefield. Recently, the Battlefield has been the launch vehicle for startups in batteries, biotech, bitcoin, cloud computing, consumer hardware, dev tools, education, fintech, ecommerce, healthcare, emerging market connectivity, security and many others. Creating a new market? We like that too.

Is there anything you should watch out for?

One of our goals at TechCrunch is to bring new, interesting startups to light for our audience. Battlefield startups should for the most part be under the radar and should not have a lot of previous press. Demo day wrap-ups or short, announcements for a beta product are usually allowed.

Where is this happening?
Disrupt London will be hosted at the “Copper Box” Arena in London’s former Olympic park, December 7-8th.

How do you apply?
For more information and to apply for the Startup Battlefield visit http://apply.beta.techcrunch.com/ and submit your application by September 23rd at 9am PT. Startups will find out if they are selected in late October.

If you’re looking to find out more about Battlefield alumni, judges or the process in general, check out the Startup Battlefield Hub.

More questions?
Email battlefield@beta.techcrunch.com and we’ll do our best to get back to you in a timely manner. 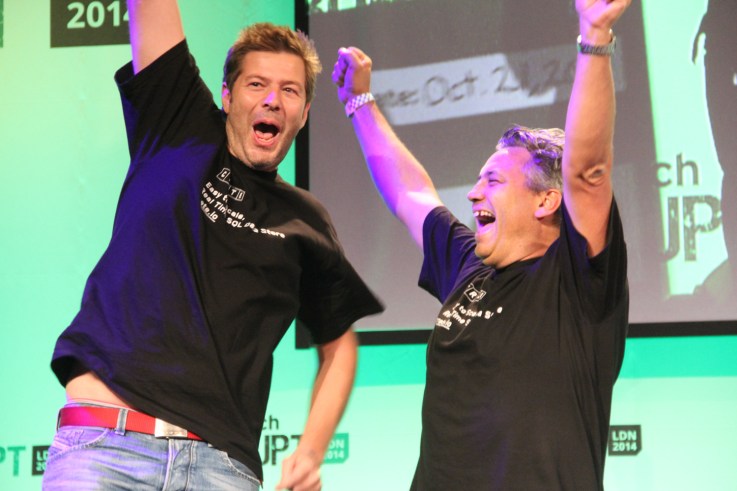