Here is the next speaker who’ll be appearing at TechCrunch Disrupt London conference on December 7-8, 2015. The conference will feature an outstanding number of global startups, influential speakers, VIP guests and more. 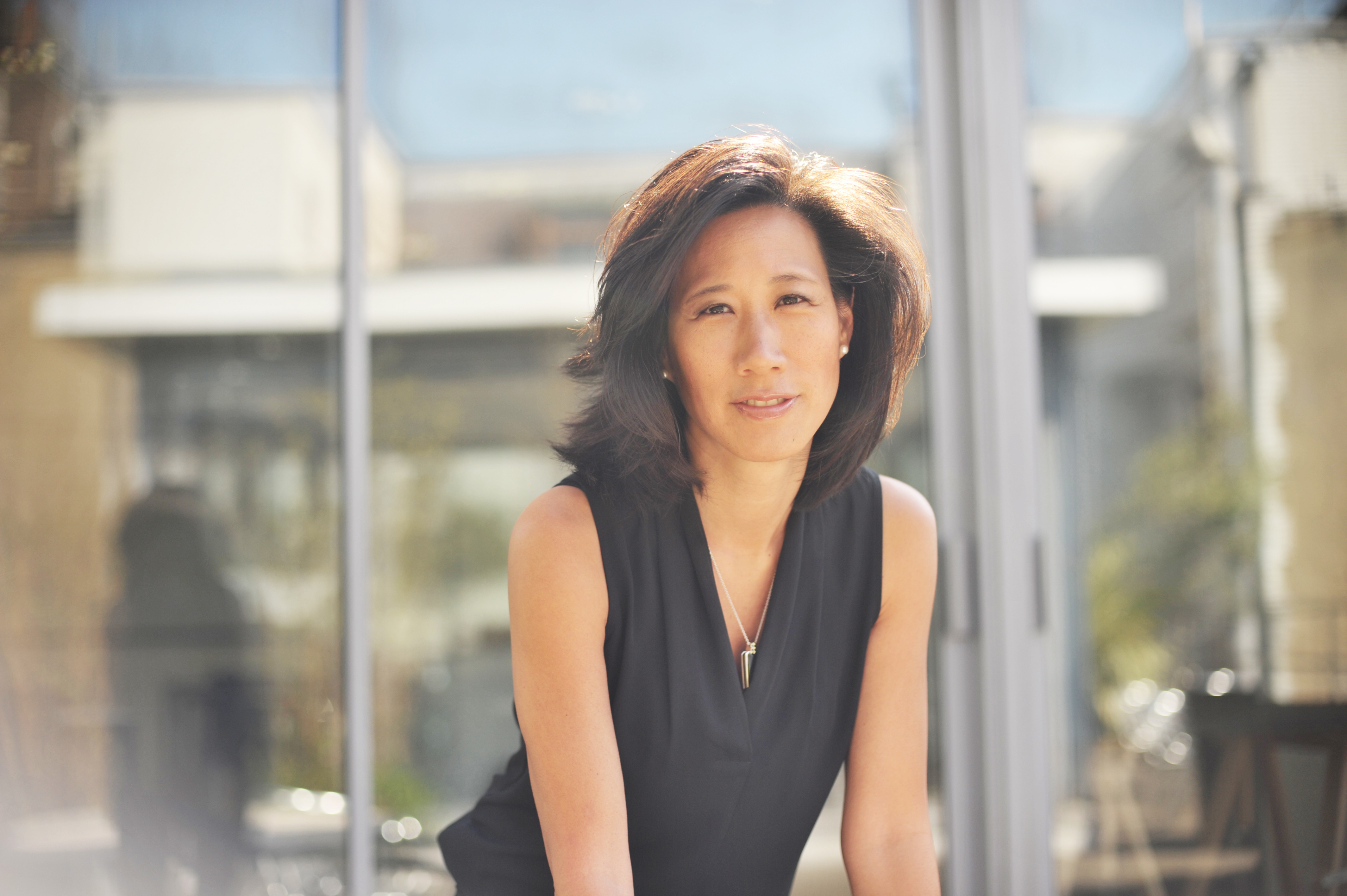 Eileen Burbidge, Partner, Passion Capital
Eileen Burbidge (@eileentso) is a Partner at Passion Capital, a leading early-stage VC fund based in London. She brings extensive operational experience to her investment activities gleaned from business and product roles at Yahoo!, Skype, Apple and elsewhere.

Outside of Passion, Eileen serves as one of nineteen members of the Prime Minister David Cameron’s Business Advisory Group; HM Treasury’s Special Envoy for FinTech, appointed by the Chancellor George Osborne; Tech Ambassador for the Mayor of London Boris Johnson; Patron for Naace, the National Association for Advisors in Computing Education; and advisor to edtechUK and also Cyber London Lab, Europe’s first cybersecurity startup accelerator. She was made an MBE for services to UK Business in June 2015 and holds a BSc Engineering degree in Computer Science from the University of Illinois at Urbana-Champaign.

Held on December 7 and 8, (and preceded by a weekend Hackathon), Disrupt is one of the most anticipated technology conferences of the year.

We’ll start each day with panels and one-on-one discussions featuring TechCrunch writers and editors, special guest speakers, leading venture capitalists and entrepreneurs addressing the issues of the day. In the afternoon, we host the Startup Battlefield competition which culminates in six finalists taking the stage at the end of the event for a shot at winning the Disrupt Cup, and taking away a £30,000 check.

Apply here for the chance to buy 2-for-1 tickets to Disrupt at a discounted rate. Your last and final chance to purchase these limited supply tickets is coming up soon.

You can grab Startup Alley tickets here, where you can showcase your startup.

In addition to onstage panel sessions and fireside chats, Disrupt will also feature Startup Battlefield and Startup Alley to London.

Startup Battlefield competitors pitch their companies live and onstage to innovators, investors and influencers in the tech community. TechCrunch identifies emerging companies to demo and compete for a prize of £30,000 (€42,000) and the coveted Disrupt Cup, won previously by Mint.com, Yammer, Fitbit, and Dropbox, among others.

The Startup Battlefield will select around 30 brand new startups to launch on stage in front of a panel of top VCs and other founders, coverage on TechCrunch and the winner gets the €40,000 prize. Startup Alley offers another way for early-stage companies to gain exposure with a setup that encourages both exhibiting and networking, and provides high visibility. Applications for Startup Battlefield are open now. Roughly 100 startups comprise Startup Alley with around 50 new companies demoing on Monday and 50 demoing on Tuesday.

Additional speakers and agenda details will be announced between now and the show. Stay tuned!