Aquicore helps commercial building owners monitor and analyze their energy usage and bill their tenants based on usage. The company today announced that it has raised a $3.1 million seed round led by 1776 Seed Fund, a newly launched global incubator and seed fund based in Washington, D.C. 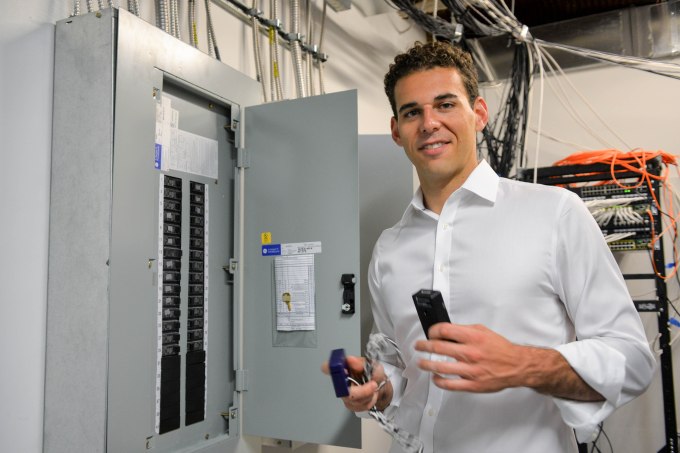 1776 focuses on education, energy, health and transportation startups. The firm previously invested in companies like language-learning startup Lingua.ly, PlugSurfing for electric car owners and Water Lens for analyzing drilling fluids and frac water. Aquicore, with its focus on energy management, clearly fits in well with this portfolio.

At its core, Aquicore is obviously an IoT company that helps building owners to make energy meters smarter. The company doesn’t build its own hardware to meter usage, but it has partnerships with a number of different manufacturers and it can connect directly to meters that have already been installed in buildings. Because the building owners typically manage or own their meters, Aquicore doesn’t need to partner with utilities to get its data, but Aquicore’s chief marketing officer Shana Glenzer tells me, the company’s goals align with some of the utilities’ energy efficiency initiatives.

The company tells me it wants to use the new funds to expand into new markets. Aquicore founder and CEO Logan Soya says the company wants to “‘light up’ the 250 million meters in the U.S., bringing data online to provide real-time, actionable intelligence.” The company says that could save businesses billions of dollars every year and help reduce greenhouse gas emissions by up to 30 percent.

Aquicore, which now has 28 employees, has already been deployed in over 500 buildings across the U.S. and the company has worked with large-scale property owners like MRP Realty, Douglas Development and The Towers Companies.