It looks like Angry Birds maker Rovio is having some troubles to pay the bills. The Finnish company is about to cut 260 jobs after reducing its workforce by 110 employees in October 2014. At the end of 2013, the company had 800 employees in total.

This news comes as a surprise as Rovio’s latest game is a big success. Angry Birds 2 has been downloaded nearly 50 million times in just a month, topping the charts… 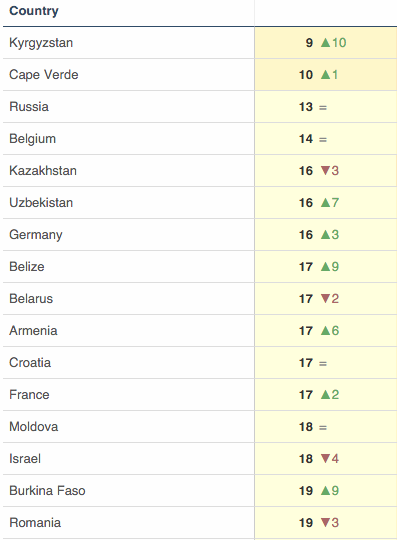 But generating millions of downloads is just part of the challenge. Angry Birds 2 is already falling in the charts around the world, and its freemium model doesn’t seem to be working great. In the U.S., Angry Birds 2 managed to reach the 42nd spot in the top grossing category shortly after its launch. While this is no small feat, it is nowhere near Game of War (#1), Clash of Clans (#2), Candy Crush Saga (#4) and Candy Crush Soda Saga (#7) — these games have been trusting the top grossing charts for months.

The Angry Birds franchise has been one of the first breakthrough gaming successes on the App Store and Play Store. Millions of people paid a few dollars to download the latest iteration in the franchise. Yet, it’s a brand new world for mobile gaming. Now it’s all about free-to-play games, micro transactions and waiting times. Angry Birds wasn’t designed for this model.

Rovio also has a strong merchandise business — the company has been licensing its brands to sell a ton of Angry Birds teddy bears, notebooks and pens. But as the game franchise becomes less popular, these items could become irrelevant as well.

There is one last hope for Rovio — The Angry Birds Movie. The company has been working on a movie for a while now, expecting to release it in May 2016. Rovio said that the job cuts will affect the entire organization, except the teams working on the movie in the U.S. and Canada. Focusing the company’s budget and energy on this movie is a big bet, and it will determine the fate of the gaming company.