Platform9, a service that aims to make it easier for businesses to launch an OpenStack private cloud on their existing servers, today announced that it has raised a $10 million Series B funding round led by Menlo Ventures and with participation from previous investor Redpoint Ventures. This round brings the company’s total funding to $14.5 million.

Nobody has ever accused the OpenStack project of being too easy to install. There is a reason there’s a cottage industry of distros, services and consultancies that help businesses get started with OpenStack. In the Platform9 model, the service manages the OpenStack deployment in typical Software-as-a-Service fashion and users bring their own server infrastructure.

To get started, you sign up for the service online, install an agent on your servers and then pair them with your Platform9 account. That should work for both freshly installed servers, as well as existing servers, and Platform9 will try to import existing workloads from them. Platform9’s managed OpenStack cloud then manages the compute, storage and networking resources for you and admins can set the usual quotas and roles using the Platform9 interface. 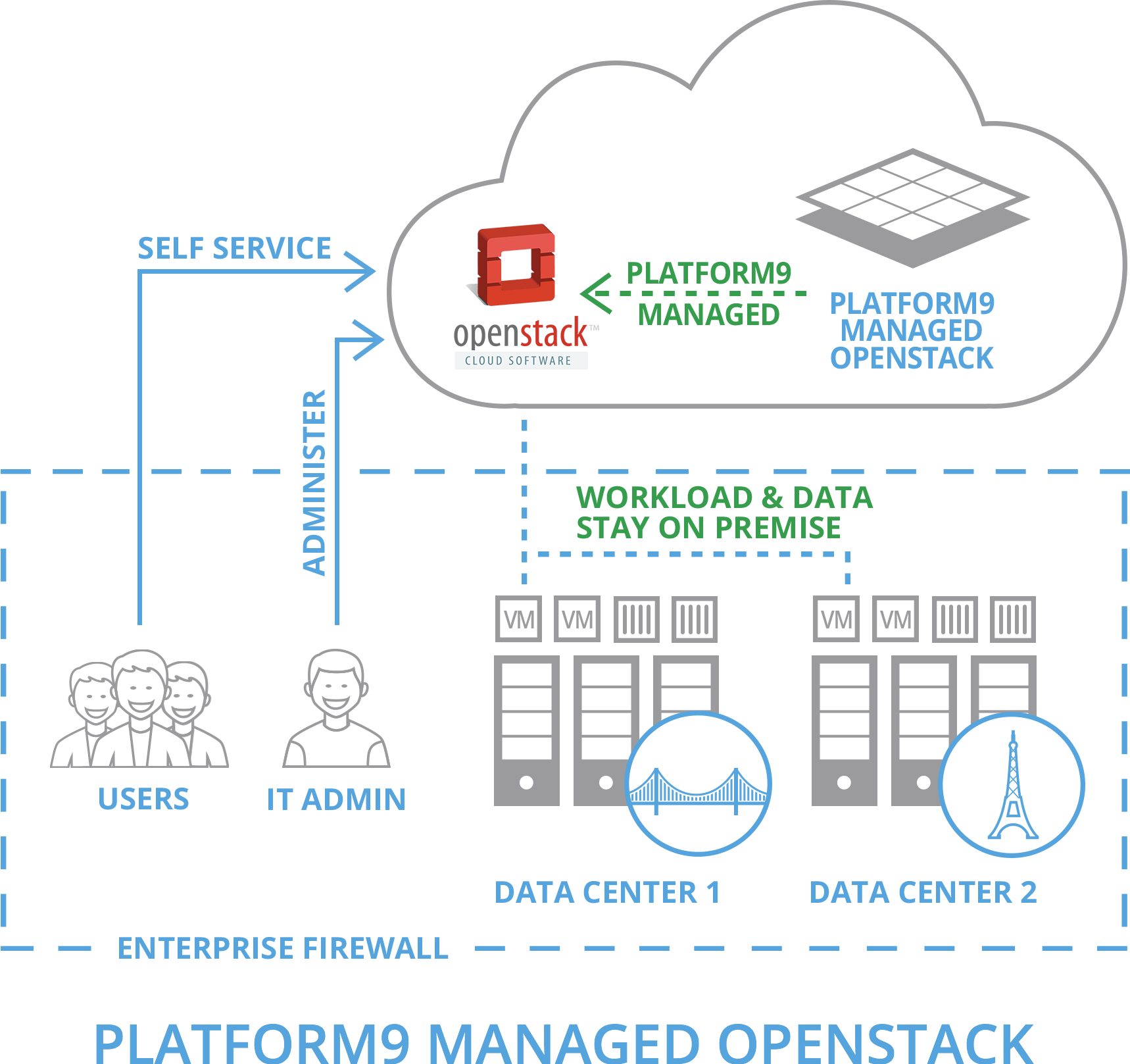 “We’ve had a phenomenal year and our momentum is accelerating as organizations look to deliver an AWS like cloud experience using their internal infrastructure. With Platform9 Managed OpenStack, organizations can now focus on accelerating innovation using internal private clouds instead of spending months or years implementing their private cloud,” said Platform9 co-founder and CEO Sirish Raghuram. “The Series B funding enables Platform9 to further accelerate our product roadmap for our growing customer base.”

The company says its sales grew 200 percent quarter-over-quarter since the service became generally available in January 2015 (without a baseline, though, that number obviously may not mean all that much) and companies in 17 countries have now signed site-wide license agreements. 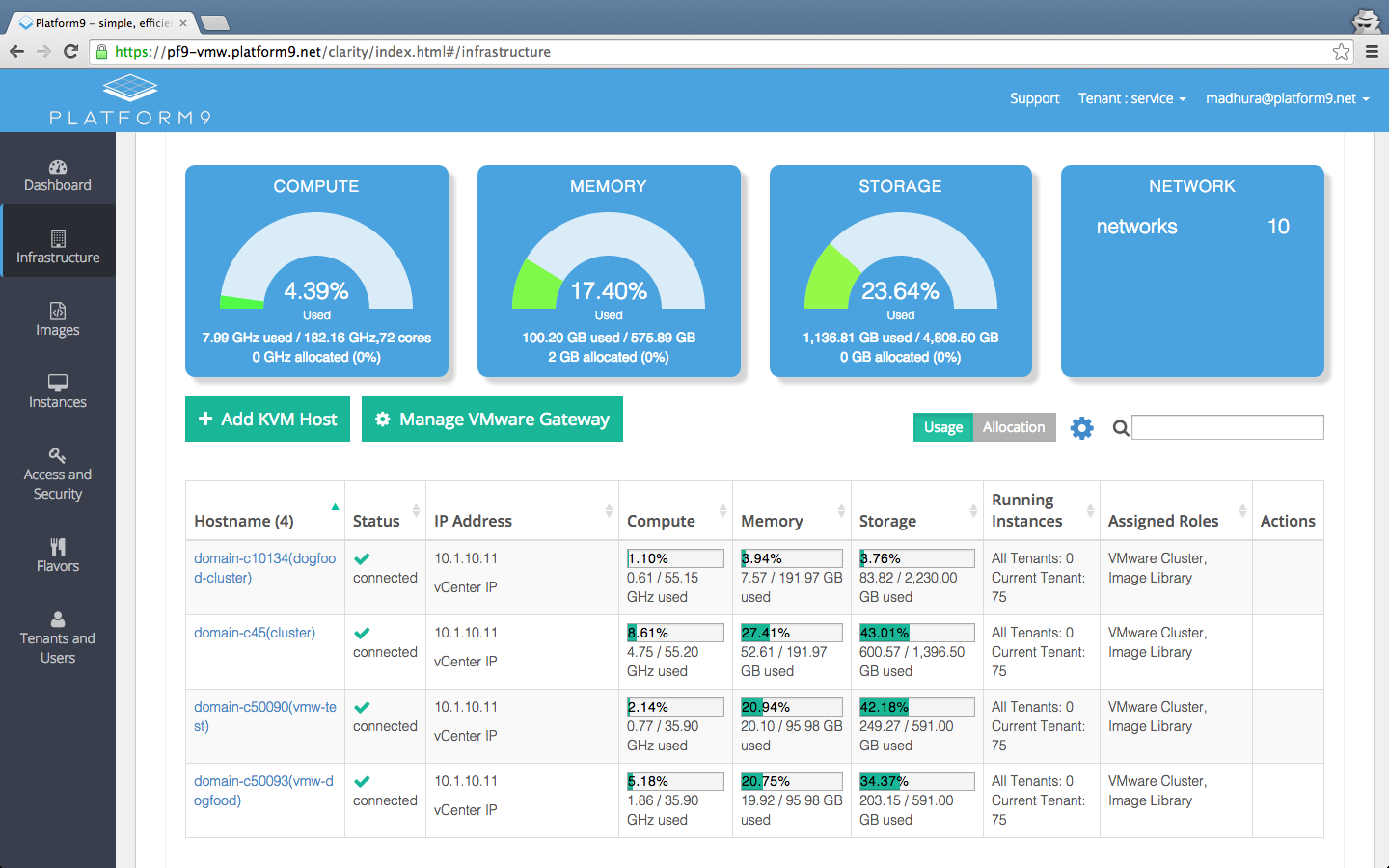