This week Apple.com got a significant redesign, a Time magazine cover featuring Palmer Luckey went viral, Netflix announced a huge perk for its employees, and we found out what it’s like to use Amazon Dash buttons. Here are the top stories of the week.

1. Virtual reality became a meme this week, again. An upcoming Time magazine cover, featuring Palmer Luckey, founder of Oculus Rift, made its debut, and the Internet went crazy. Drew Olanoff argued that this cover story put the weakest part of VR on display, its goofy full-face-mask nerdery. John Biggs also wrote about the coming of VR in his piece, “Yuck It Up, Humanity, Because VR Is Going To Make Things Really Weird.” 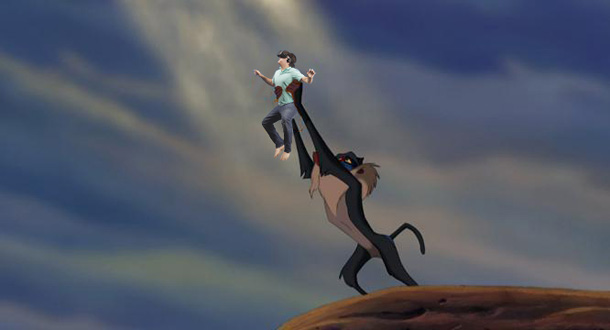 2. Should Apple be concerned that a number of popular app makers have yet to embrace its Apple Watch platform? That’s a question raised by a recent New York Times piece detailing how many developers are taking a “wait-and-see” approach when it comes to Apple’s new wearable. Sarah Perez argues that maybe the right question to ask is not, where are the apps, but rather, do we even need them?

3. Facebook launched “Live” as a feature in its Mentions app that’s only available to celebrities with a verified Page. Josh Constine explains that “if Facebook can use the same reach that attracted celebrities in the first place to invade live-streaming, it could create tons of compelling video content to fill its feed and mask its ads.”

4. We took the 2016 Audi TT’s virtual cockpit for a spin. In other car-related news, researchers hacked a Tesla Model S. 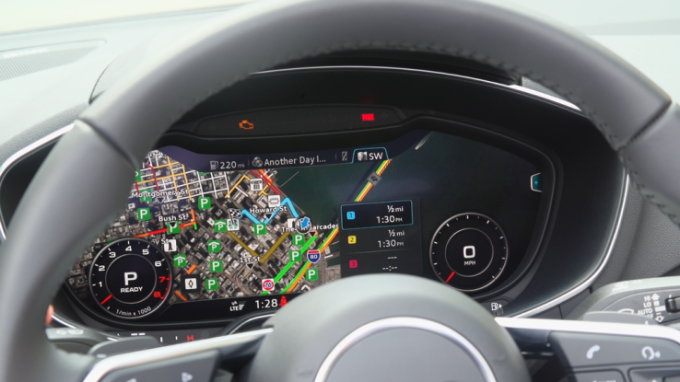 6. In a continuing study done with CrunchBase about female founders, we found that the top schools for women entrepreneurs are Stanford, Harvard, and MIT. 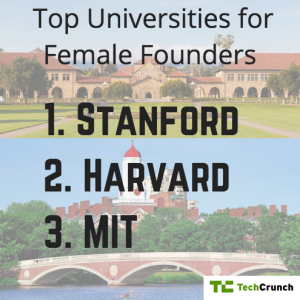 7. It was another big week for earnings. Etsy, HTC, Zendesk, Dish, Fitbit, Netflix, Tesla, GoDaddy, Zynga, Nvidia, Arista, and New Relic all reported in on Q2 performance (click on the company for the full analysis). Highlights include Twitter falling even further, GoDaddy retreating, and Etsy’s stock price declining despite it beating expectations. Fitbit also managed to spank expectations, only to fall itself. It’s rough out there.

8. OneLogin platform engineer Isis Wenger made waves this week with the #ILookLikeAnEngineer campaign, which aims to spread awareness about diversity in tech. The campaign, which started as a billboard in San Francisco, now has its own Indiegogo page to raise money for a new billboard.

9. Steve O’Hear interviewed VC Eileen Burbidge. She discussed being fired at Skype, founder psychosis, and her close ties to the U.K. government.

10. A redesign of Apple.com that went live this week removed the standalone ‘Store’ tab, and the ‘store.apple.com’ domain entirely. This is an enormous change for one of the biggest online retail stores in the world.

11. Amazon cut back on Prime benefits, making it so that Prime users can now only share Prime benefits with one other adult. We also gave the new Amazon Dash button a try.

13. Yahoo announced it reached an agreement to acquire style-focused community Polyvore. Sarah Buhr talked to Polyvore co-founder Jess Lee about why she sold her company, and what the acquisition will mean for the Polyvore community.