The major innovation of FireChat was that it allowed users to chat in groups even when there was no Internet connection available. The app would use available Wi-Fi networks (whether they are connected to the wider Internet), Bluetooth and other connections to set up a local network that people could use to chat — both anonymously and with their real names.

With this update, it will also allow users to send private messages, even if they have to bridge multiple local networks and then hop onto the Internet at some point to get to their final destination (which itself may be a few hops away from an Internet on-ramp). 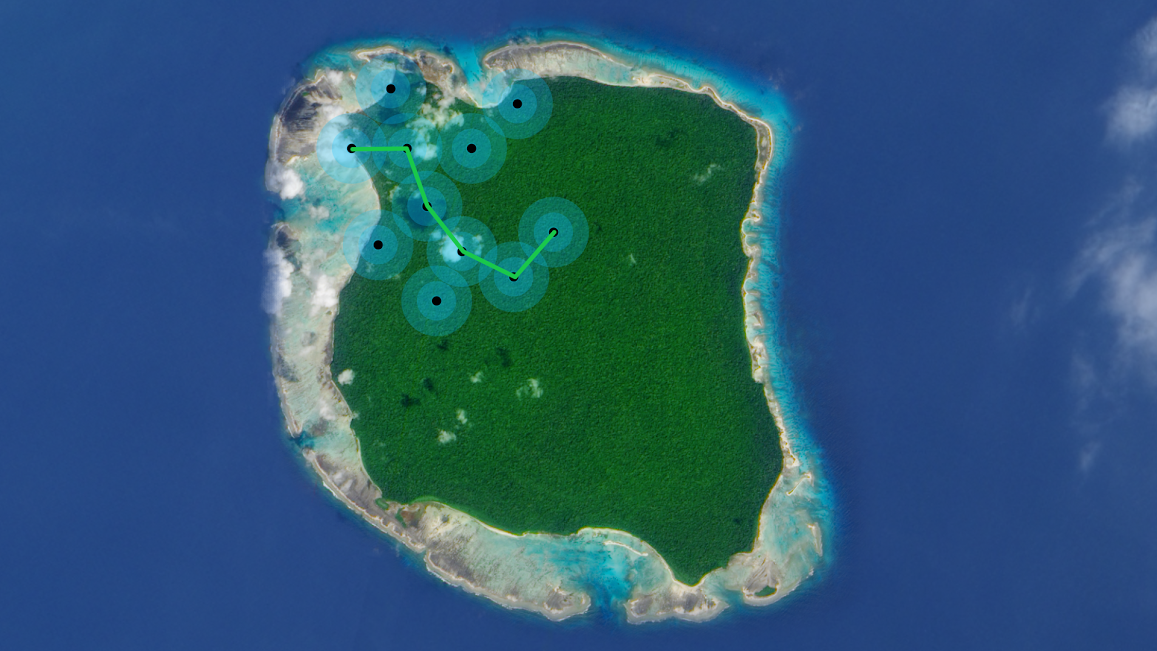 So what does this mean in practice? Say in a few years from now, despite his best efforts, Elon Musk’s android workers gain consciousness and realize they also want to be able to form a well-regulated militia, take over San Francisco and shut down the cell phone network. Assuming enough people are using FireChat during the great robot insurrection, you could still get a message through to your loved ones.

Open Garden estimates that as long as 5 percent of a city’s population use the service, it can deliver messages between its users with an average delivery time of 10 minutes.

To do this, it uses a store-and-forward technique that’s not unlike how old dial-up based bulletin board systems used to work back in the 80s and early 90s. The messages are encrypted, so other users can’t read them, even if the message is stored on a few of them while the service is trying to find a way to deliver the message.

“Devices run a probabilistic distributed algorithm to build a connected graph,” Open Garden CTO Stanislav Shalunov explained to me. “This is possible when the density is above a certain threshold. This threshold is easily reached in an urban scenario and in a crowd. Once the network is established, messages get delivered in a way that balances reliability and use of resources.”

To reach its ultimate recipient, the message may have to jump onto the wider Internet, too, so FireChat also allows for that.

“Off-the-grid messaging allows any community to create their own network for instant public and private communications, regardless of available infrastructure and traditional centralized networks,” said Micha Benoliel, co-founder and CEO of Open Garden in today’s announcement. “This innovation paves the way for the next evolution of the Internet: networks created by the people, for the people.“