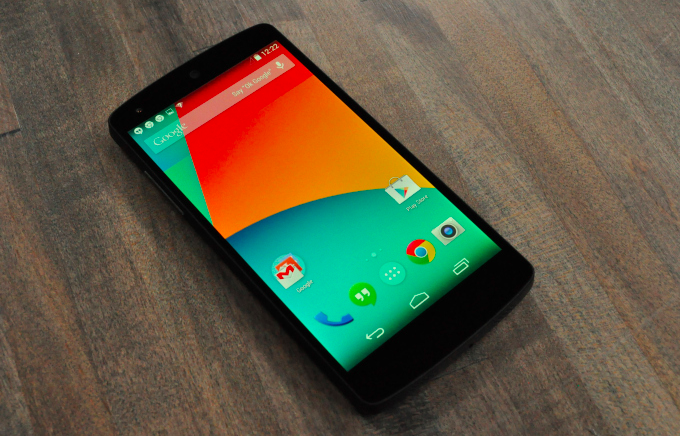 It’s like something from a bad movie: eager to learn the details of the bad guy’s dastardly plot, the good guys hack his phone armed with little more than knowledge of his phone number. No physical access to the phone, no tricking him into opening some shady application; just a quick message sent to his phone, and bam — they’re in.

Alas, that’s essentially how a new Android hack works, according to researchers… and the vast majority of Android devices are vulnerable.

The good news: the bug can be fixed with an over-the-air update, and Google already has a patch ready to go.

The bad news: It’s up to device manufacturers to send out the patch, and… well, that can take a while. If you’ve got an older phone that hasn’t been updated in ages — as is the case for nearly 11 percent of active Android phones (those still running Froyo, Gingerbread, or Ice Cream Sandwich) — it’s feasible that it won’t get a patch at all.

It is currently unclear what, if anything, Android users can do to protect themselves from this exploit in the meantime. If a confirmed method is found, we’ll share it with you.

When asked for comment, a Google spokesperson replied with the following:

“We thank Joshua Drake for his contributions. The security of Android users is extremely important to us and so we responded quickly and patches have already been provided to partners that can be applied to any device.