After joining Twitter three years ago to run its communications team, former Googler Gabriel Stricker has stepped down from the position. There’s no word on whether he left on his own, was pushed out…or both, which tends to happen in high-profile changes like this.

Fittingly, Stricker “replied” to his original tweet about joining the company with his goodbye:

Thank you @Twitter for an extraordinary ride. It continues to be much more than a company. #movement

It continues to be essential that we show the world the value of Twitter. Communications is a key component of that, and to help build toward a stronger future, we are looking now to shift our communications strategy and direction. We will be bringing in new leadership, and we thank Gabriel for his contributions.

This isn’t the first executive to leave Twitter over the past month or so. Its CEO Dick Costolo decided it was time to fly the coop, as well. 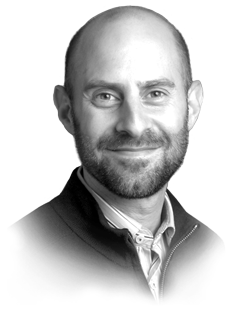 At one point, Stricker was head of both communications and marketing, with the marketing part being stripped away as recently as last year. His official title was “CCO” or Chief Communications Officer and his still-present executive bio on Twitter.com reads:

Gabriel is Chief Communications Officer at Twitter, where he leads the global teams for media relations and public policy. Prior to joining Twitter in 2012, Gabriel worked as Director of Global Communications and Public Affairs at Google. Gabriel refined his expertise in strategic communications through his work in the electoral arena, having played a key role on campaigns for political and governmental clients around the world.

Gabriel received his undergraduate degree from the University of California at Berkeley and his master’s degree in International Affairs from Columbia University. He is the author of the bestselling book on guerrilla marketing, Mao In the Boardroom, published by St. Martin’s Press.

Stricker replaced Sean Garrett who left the company in 2011.

There are any number of potential replacements for his role, with some internal candidates that would make sense. Recently, Twitter comms veteran Carolyn Penner made the move to run communications and marketing for Twitter-acquired Vine, so the team is clearly shaking itself up as it grows.

Twitter isn’t just the 140-character box anymore. There are analytics, ads and things that larger companies need to weave into their messaging and communication strategies. Twitter’s self-admittedly never excelled at explaining itself or finding the right strategy to make itself palatable to a wider audience. 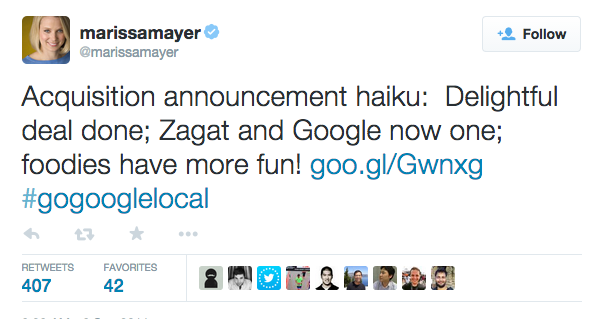