Slingbox was one of the first companies to re-envision how consumers thought about watching television by introducing hardware that allowed users to view their media remotely over the Internet. Today the company, a subsidiary of EchoStar, is looking to better cater to streaming TV consumers with its latest product, the Slingbox M2. The new device is an iteration on the company’s earlier Slingbox M1, but one that’s been designed to reflect viewers’ changing habits, the company says.

The $199 set-top box will appeal the most to those who want an easy way to watch their pay TV subscription over the Internet from any device.

But in this day and age, Slingbox faces a number of competitors in the new streaming landscape. Currently, the pay TV providers themselves are beginning to roll out their own solutions for this sort of cross-platform viewing activity; TV networks offer their own on-demand apps; and a number of television viewers are either augmenting pay TV with streaming services or simply cutting the cord in favor watching via Netflix, Amazon and Hulu instead. 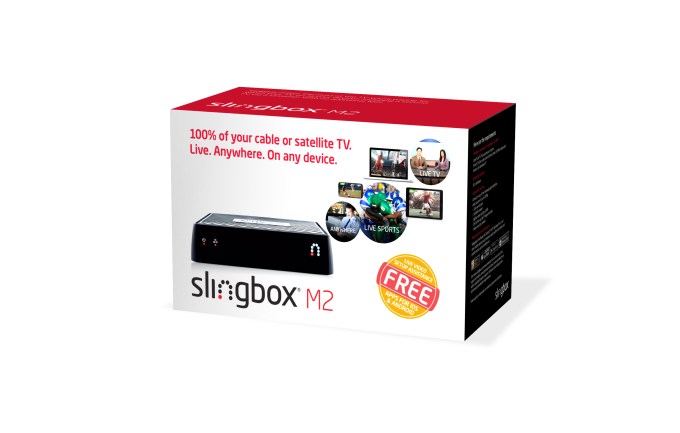 That sort of makes you wonder where Slingbox still fits in. Perhaps its biggest advantage is that it offers pay TV customers a way to watch sports or other live events over the Internet, even when they’re away from home. Unlike TV shows and movies, which are plentiful across a variety of services, it’s far more challenging to find (legal) means of streaming the big game and other notable live events like the Academy Awards, for example.

There’s also a customer base who still likes their pay TV subscription, of course, even if those dynamics are changing. Recent studies have shown that live TV now accounts for 39 percent of all time spent with TV content, while 28 percent is happening over digital streams.

With Slingbox, the idea is to allow those who want access to live, pay TV and DVR content a way to stream it on-demand from anywhere. It’s “cord stretching,” not “cord cutting.” However, the solution largely exists because the pay TV providers have been missing the boat for so long – and now that’s changing.

After the initial purchase, Sling Media doesn’t charge M2 owners monthly subscriptions or other fees, and the service lets viewers stream their content from anywhere in the world, as there’s no geo-blocking involved.

However, the Slingbox M2 is a little pricier than the M1, which was available for $150. Sling Media says the suggested retail price for the M2 is $199.99. (It’s available via Best Buy, Amazon Marketplace and slingbox.com.) 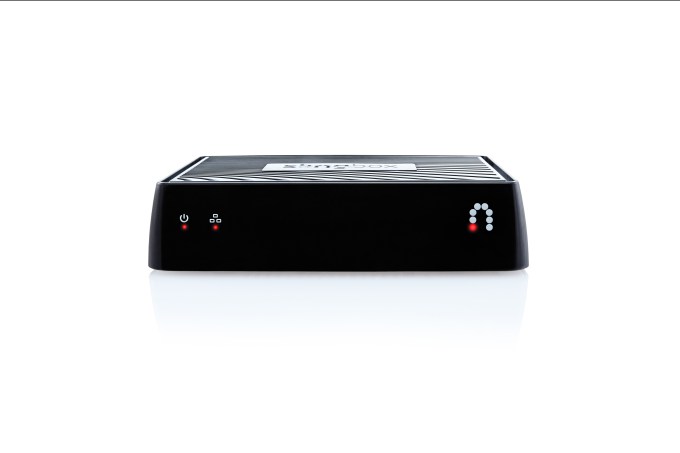 Despite the hardware’s price increase, the two boxes aren’t all that different.

The biggest change is that, unlike the Slingbox M1, the new M2 no longer requires users to pay for the Slingplayer app on each device they use – those downloads used to cost $15 apiece. Plus, the M2 will allow consumers to shift content from their mobile devices to other TVs by way of Apple TV, Chromecast, Fire TV or Roku.

The company cites a 2014 Ericsson Mobility study when explaining why it has moved away from its prior cost-by-device barrier to entry. That report found that today’s average household has at least five connected devices. With the M2, Sling Media says consumers can now download the accompanying Slingplayer app to view their home TV content on as many devices as they wish for free.

Instead of charing by downloads, Sling Media says the unlimited free app downloads are being supported through “integrated ad spots.” In practice, that means viewers are asked to watch short pre-roll ads when they load the app and and ads will also appear in the app viewing window. However, no ads will be placed on top of the video itself.

This is the first time Slingbox has ever integrated ads into its apps, but notes that customers can opt-out of the ads by paying a flat fee of $15 per account. 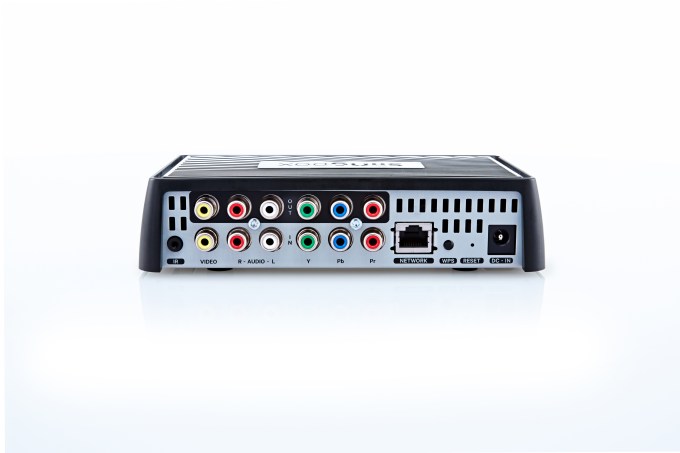 In order to view home TV content on other devices, users first hook up their Slingbox M2 to their cable or satellite box. With the M2, the company tries make this initial setup process easier by offering a free live video setup service that helps walk customers through the installation and use of the new hardware and software.

Once configured, Slingbox M2 customers are able to watch and control live TV using a smartphone, tablet, Mac or PC, as well as play back and schedule DVR recordings. The M2 also offers Wi-Fi connectivity and an Ethernet port for connecting to a user’s home network, and supports high-def video up to 1080p.

Alongside this hardware update, Sling Media says a new Slingplayer mobile app will be launched later this year for all Slingbox models. The revamped app will include video quality improvements and a gallery viewing mode offering recommendations on iPhone and Android devices, similar to what’s available today on iPad. In addition, the app will offer faster load times for the channel guide and a 20 percent faster connection.