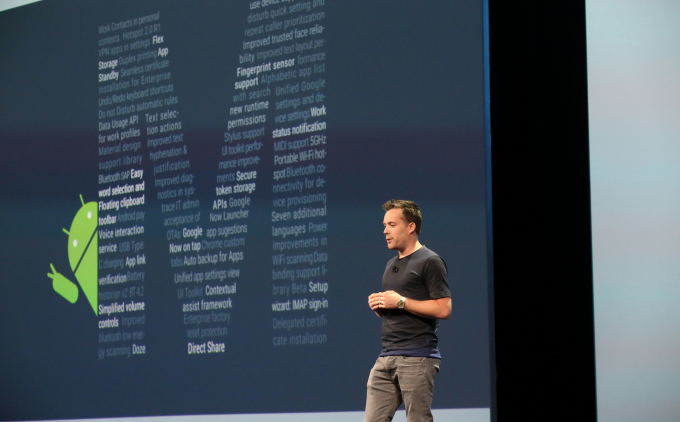 Back at Google I/O in May, Google announced “Android M”, the latest version of its Android operating system. Almost immediately, they released a preview build for developers to tinker with. It was a bit buggy, sure — but it let developers test their apps and get to know the new OS before everyone else got their hands on it.

Today, Google is taking a second swing with the release of Android M Developer Preview 2.

So how do you get this latest build?

First, you need a compatible device — that is, the Nexus 5, Nexus 6, or Nexus 9. From there, it depends on whether or not you’re running that previously released build of Android M; if yes, you can get version two via the built-in OTA update screen. If no, you’ll have to go download the image and flash it onto your device manually.

Not a whole lot in terms of user facing stuff. It’s got the standard bug fixes and stability upgrades — but for the most part, it’s made up of API tweaks and additions. You can find the full patch notes here.

API additions can be pretty exciting stuff if you’re a developer — but if you’re just a casual user, don’t worry too much about rushing onto this latest build.

With that said, Android M will bring some sleek additions to the table when it’s ready for public consumption. Things like:

Alas, like all builds of Android… even once Google says it’s ready to ship, it’s up to your phone manufacturer and carrier to actually send it your way. Which… can take a while.