After years of user-growth struggles, Twitter just announced that its CEO Dick Costolo has chosen to step down July 1, though he’ll remain on the board. Twitter co-founder and Square CEO Jack Dorsey will be the interim CEO. A conference call with investors has been set for 2:15 p.m. PST today to discuss the situation.

Dick Costolo to step down as CEO, will remain on Board, and Jack Dorsey appointed Interim CEO, effective July 1

The stock market initially responded favorably to the change, with Twitter’s share price up 7 percent in after-hours trading, but it now declined to just 3 percent up. That’s after its stock plummeted 18 percent six weeks ago following an earnings miss in Q1. User growth was up just 4.86 percent since the previous quarter to bring Twitter to 302 million users.

[Update: On the conference call, Costolo said he initiated internal conversations about leaving at the end of last year, and that following discussions in February and his decision to step down, Twitter decided to begin the CEO search. Costolo said he chose to leave now because he thought staying on through the CEO search would cause scrutiny to intensify. During the Q&A, Twitter execs said that since Costolo voluntarily stepped down, there will be no severance package.

And on the topic of whether Twitter would consider being acquired, an exec said it wouldn’t rule that out, but that “we see no reason why we can’t [succeed] as an independent company. However, legally it can’t rule out acquisition offers and must review them, so that’s not really news.] 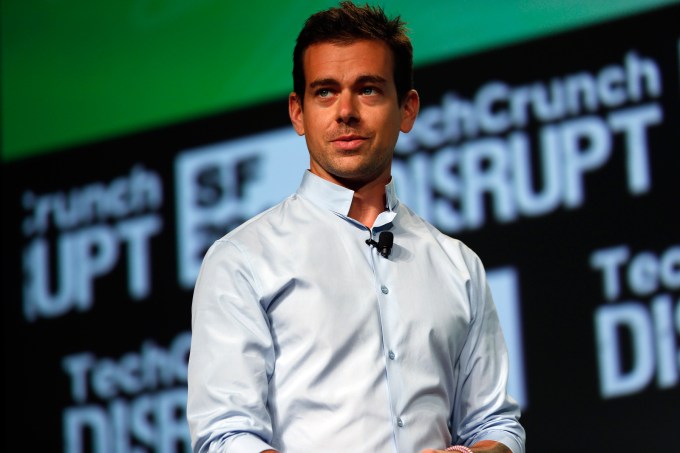 Dorsey will continue to be Square’s CEO, but will fill in for Costolo until Twitter finds a replacement. Dorsey was previously Twitter’s CEO before being forced out and replaced by co-founder Ev Williams in 2008. Dorsey became Twitter’s executive chairman in 2011 when Costolo became CEO.

The CEO search committee is being chaired by the Twitter Board’s Lead Independent Director, Peter Currie, and includes early investor Peter Fenton and Williams. Earlier this year, there was speculation that Twitter’s head of revenue and partnerships, Adam Bain, would take over if Costolo left the position. Others believe CFO Anthony Noto might make a good big bird.

In a statement to investors (in its entirety below), Costolo said:

“I am tremendously proud of the Twitter team and all that the team has accomplished together during my six years with the Company. We have great leaders who work well together and a clear strategy that informs our objectives and priorities. There is no one better than Jack Dorsey to lead Twitter during this transition. He has a profound understanding of the product and Twitter’s mission in the world as well as a great relationship with Twitter’s leadership team. I am deeply appreciative of the confidence the Board, the management team and the employees have placed in me over the years, and I look forward to supporting Twitter however I can going forward.”

Pressure on Twitter to get its product and leadership straightened out has intensified lately. That culminated last week in an 8,000 word essay by Chris Sacca, one of Twitter’s biggest investors, which detailed potential improvements that could boost growth and recover users who ditched the service due to poor onboarding.

Costolo will be remembered for many things, including a wildly successful time for Twitter’s monetization. However, last-quarter performance doesn’t a future cashflow make. But unable to ensure user growth, investors worried about its long-term potential to offer the scale advertisers want.

Product innovation was considered painfully slow until Costolo recently promoted Kevin Weil to SVP of Product. He’s helped build fixes for some of the company’s biggest problems, including an easier onboarding flow and Highlights, which shows the best tweets you missed. But those changes could take time to produce real growth improvements. 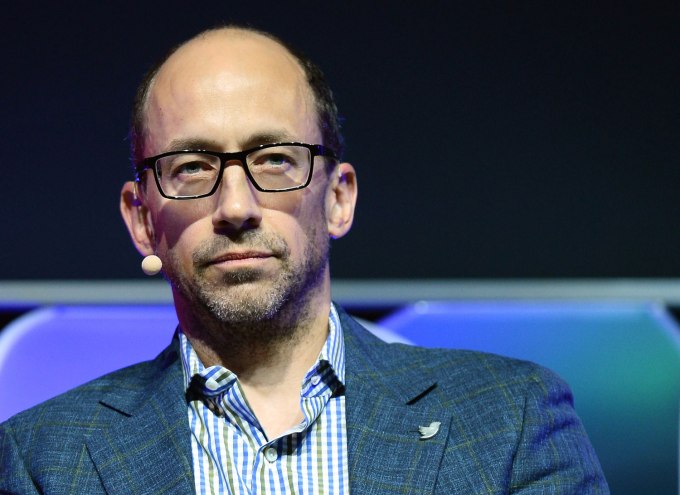 Internally, sources say many employees loved Costolo. He brought order to Twitter when it was still in its chaotic adolescence, and turned it into a serious business. Whoever comes next will have to transition Twitter from something for news junkies and public figures to a service the average person can love. At its best, Twitter can make anyone as smart as everyone, and that shouldn’t be a niche product.

You can see the full statement to investors here: