Berlin-based Campanda, which offers an online booking site for RVs (that’s motorhomes and trailers, to you and me) has raised €5 million in further funding. Leading the Series A round is European investment fund Ecomobility Ventures, along with previous backers Atlantic Labs, and b-to-v. In addition, Ringier Digital Ventures, Accel Partners, and Groupe Arnault also participated.

Launched in 2013 and claiming to be the leading online booking platform for RVs, Campanda enables holiday makers to rent vehicles from commercial suppliers and private RV owners, the latter giving it a slight sharing economy bent. It currently lists 21,000 vehicles available in 32 countries, and has dedicated localised sites for its home country of Germany, the U.S., U.K., Austria, Switzerland, and France. 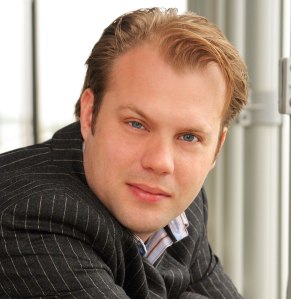 Features include the ability to compare price, location and vehicle amenities, as well as book your chosen motorhome or trailer. The startup also promises a price guarantee that ensures what it claims is the lowest price available.

Meanwhile, Campanda says it plans to use part of the capital for further expansion in existing markets, namely marketing activities, but also to drive internationalisation in new markets, though it isn’t saying where yet. The company had previously raised €2.2 million from b-to-V, Atlantic Labs, Möller Ventures, and others.