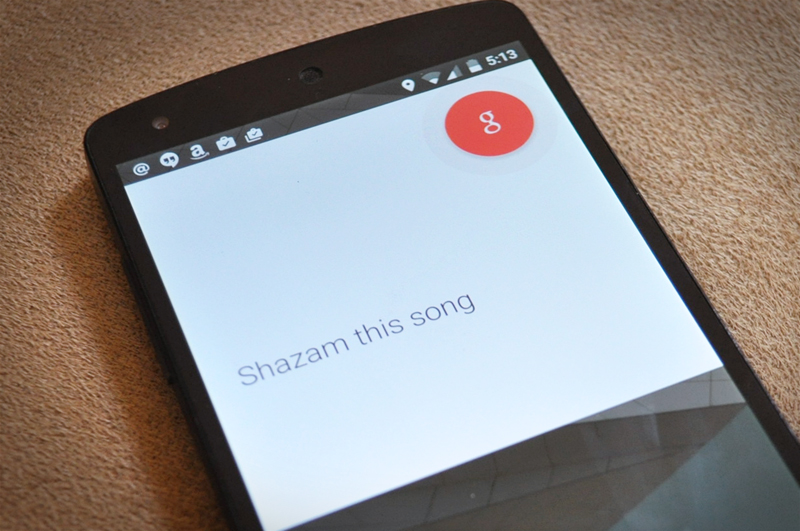 You’ve been able to use your voice (“Ok Google”) to do all sorts of stuff on Android for a while now. But said stuff has almost entirely been built-in by Google itself; third-party developers haven’t really been able to tap into that functionality.

Today, that changes. Though it’s limited to select apps for now, things like “Ok Google, Shazam this song” or “Ok Google, Show me Smurfs 2 on Flixster” are now possible.

Here’s a list of some of the currently integrated commands, as hidden on this support page and dug up by AndroidPolice:

Even within the apps that are supported, voice commands are fairly restricted, so don’t expect it to do everything right now. “Ok Google, Show Instacart availability” works. “Ok Google, order me some apples from Whole Foods on Instacart” does not.

If you’re a developer looking to hook into this, there’s one catch: While it’s open to far more developers than it was in the past, you’ll still have to convince Google that your app is up to snuff to be allowed into the special test group. You can find the form for that here.