Apple’s iPhone 6 and 6 Plus continue their hit parade, building on a massive first quarter of 2015 with a very strong second quarter total of 61.2 million handsets sold. This isn’t an all-time quarterly record, but it’s normal to see a slight decrease quarter-over-quarter coming out of a launch sales period, and this is a huge increase year-over-year compared to the 43.7 million iPhone sales sold during Q2 2014. This is the second highest total for quarterly iPhone sales from Apple of all time, besting the 51 million from Q1 2014 it beat with Q1 2015’s 74.5 million sales by a wide margin.

The iPhone may have seen big gains year-over-year, but in what’s becoming a common refrain, iPad sales continued to be less than impressive. The iPad saw only 12.6 million sales during Q2 2015, compared to 16 million in the year-ago quarter, and 21.4 million during Q1 2015. The iPad was expected to sell around 14 million units according to consensus analyst estimates, while the iPhone predictions pegged total sales at around 58 million units for the quarter, so Apple handily blew those away.

With the iPad’s continued slight decline, we’ll probably see more analysts wondering about the category’s future. Many have cited a long refresh cycle among buyers as a reason for stagnant or negative quarterly sales growth, but even a long cycle should result in a swing to positive year-over-year gains in time.

Still, the iPad is only five years old at this point, so it continues to be difficult to anticipate long-term trends. Rumors of a larger ‘iPad Pro’ with a fall introduction, as well as features introduced with the Apple Watch including Force Touch, could also have a non-trivial impact on the iPad market. 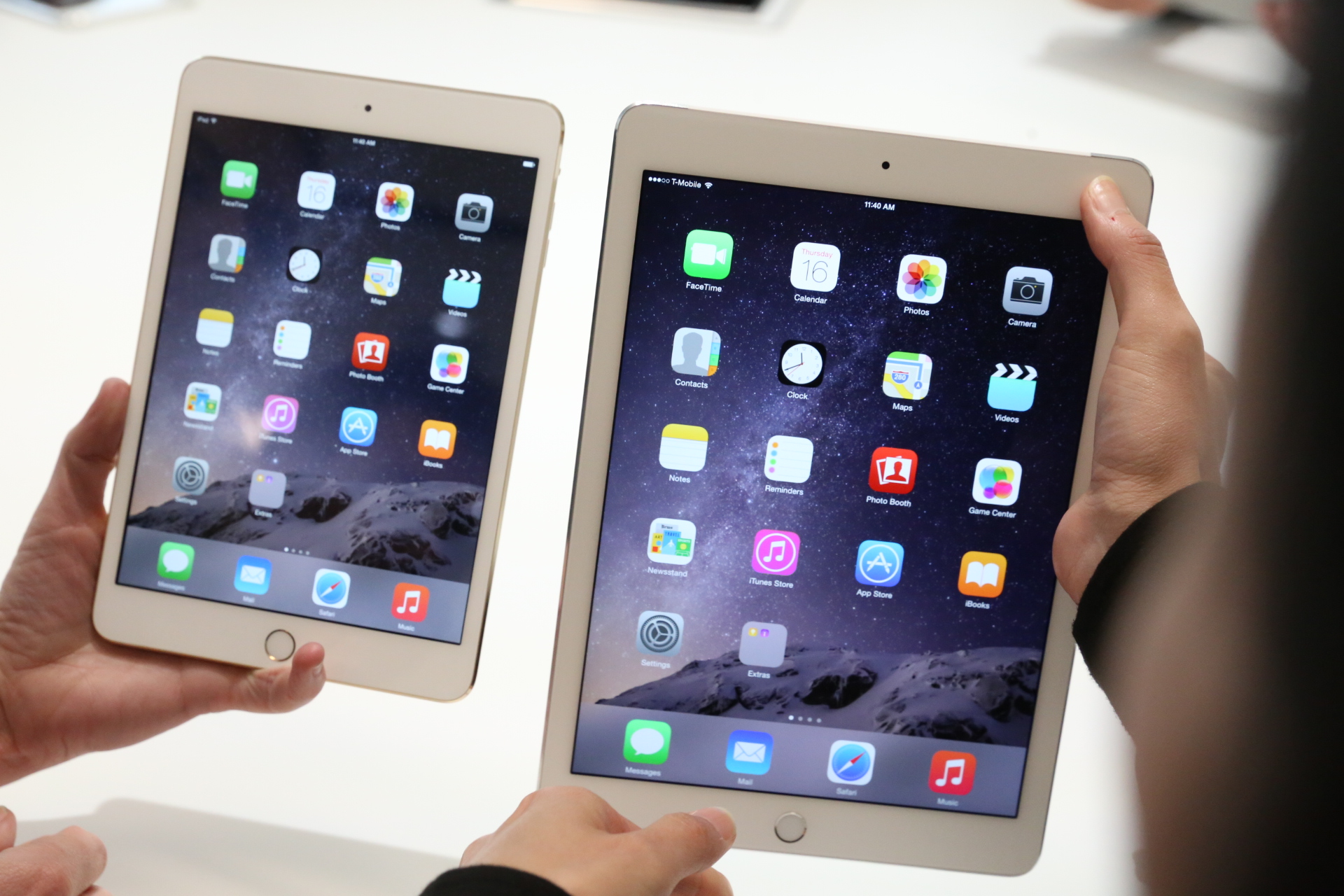 As for the iPhone’s continued success, that’s going to be huge news both for the company’s overall success and for the traction of the Apple Watch. The more late-model iPhones that Apple moves, the larger the potential market for Apple’s new wearable iPhone accessory, and judging by early stock shortages, a decent percentage of iPhone owners are opting to pick up Apple’s first smartwatch.

As the year wears on, buoyant iPhone sales have an outsized effect on earnings, since manufacturing costs generally come down, bringing revenue up accordingly. As for the rest of the hardware picture, Apple sold 4.6 million Macs, and iPods were rolled into the “Other Products” category, which doesn’t reveal unit totals.