Long before LinkedIn went public or before a plethora of on-demand startups began washing the Bay Area and other U.S. cities with services at the click of a button, there was this startup from an MIT grad called Assured Labor.

David Reich started the company in 2008 to make informal labor markets in Latin America faster and more transparent for low-skilled workers. It was a social enterprise meant to connect workers, who often had little more than a feature phone, to evaluate or sign up for work opportunities by text message.

Today, it connects about 50,000 employers and 2 million job seekers in Mexico and Brazil through two brands, EmpleoListo and TrabalhoJá (pictured below). 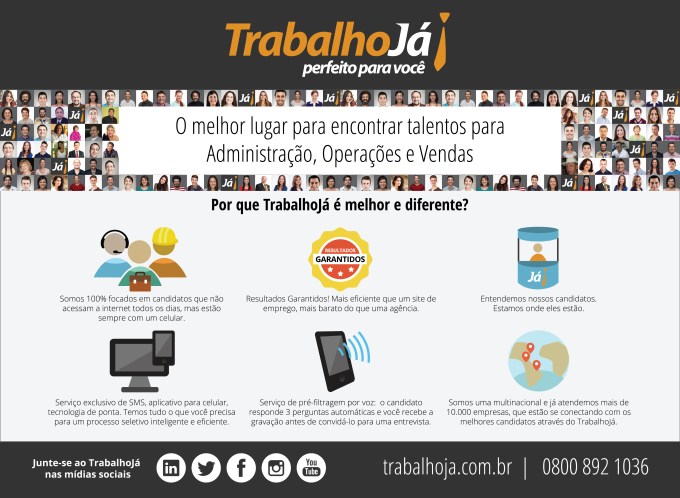 They’re partnering with employers like Brazilian brewing company Ambev, CRM business Atento, Sears and financial conglomerate Inbursa to find and place workers. Updated: These companies, along with smaller to medium-sized businesses, partner with Assured Labor for anywhere from $80 per post to a hundred thousand dollars annually. It’s your classic software-as-a-service where Assured Labor charges companies for matches while workers use it for free.

“It’s time to step on the gas. We’re just continuing to build out the sales team and we’re doing a lot more marketing,” Reich said.

The company’s biggest job areas are in call centers and retail, and they’ve started to see pick-up from on-demand platforms like Uber — which is still a smaller partner.

“We went after a huge market that was really complex and no one had figured out how to do it,” Reich said. “But we’ve gotten to the point where our ideas are starting to play out.” 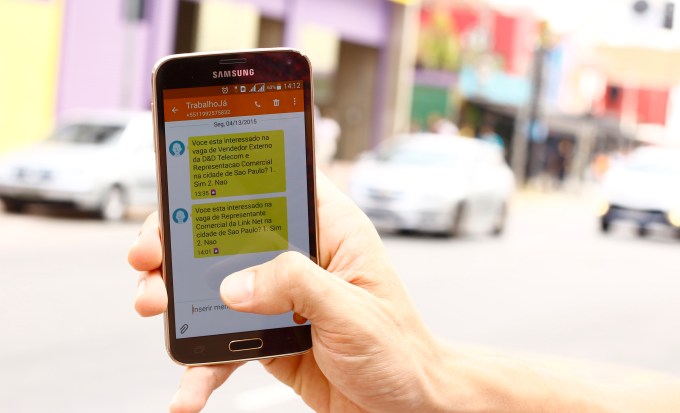