This week’s tech news included big announcements from Facebook and Y-Combinator, a sighting of the Tesla Model X on the road, a controversial Indiana bill that has tech leaders up in arms, and the launch of Periscope, a Twitter app that has potential to change the way we communicate online.

At TechCrunch HQ we launched our new daily show, Crunch Report, a roundup of tech news airing weekdays at 4 PM PT. These are our best stories of the week (3/21-3/27).

1. Facebook held its annual developer conference F8, and the company announced a ton of exciting news. You can find our F8 coverage here. 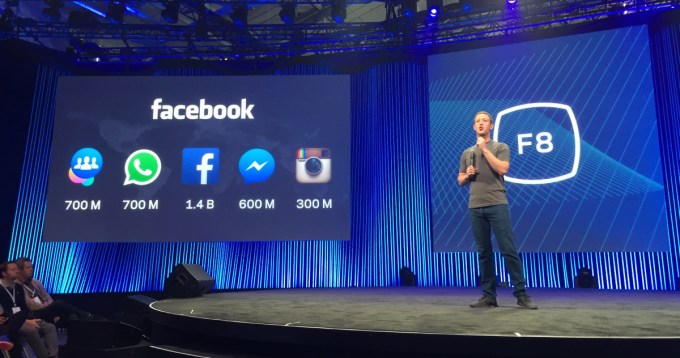 2. Y Combinator’s winter Demo Day took place, and these were our favorite startups from Day 1 as well as the 47 companies that launched on Day 2.

3. Amazon is going after Dropbox, Google and Microsoft with its Unlimited Cloud Storage expansion.

7. A slightly disguised version of the Tesla Model X was spotted on a highway near Palo Alto. 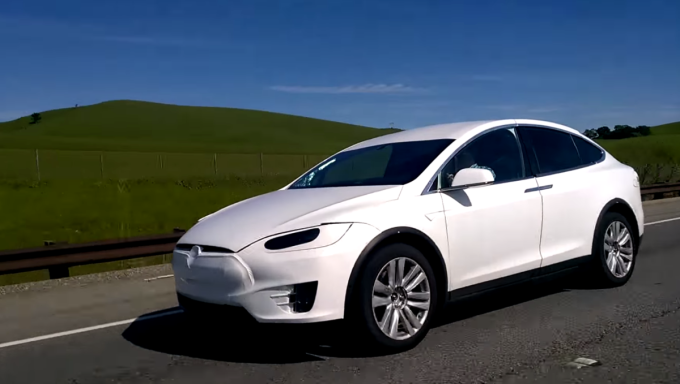 9. Josh Constine layed out Facebook’s strategy as a family of apps, and now rather than just being a social network, Facebook sees strength as an interconnected clan of experiences.

10. Alexia Tsotsis went hands on with Twitter’s new livestreaming app Periscope which went live this week, explaining how the app came to be and what it will mean for the future of live video.

11. Jon Russell explains that WhatsApp’s simplicity is the yin to the yang of Messenger’s busy platform in “Facebook’s Messenger Platform Preserves WhatsApp’s Clarity Of Purpose.”

12. Sarah Perez gives her take on the potential – both positive and negative – that live streaming apps like Periscope and Meerkat have to change the ways consumers communicate online.

14. Guest writer Bill Maris juxtaposes data from the 2000 dot-com bubble with numbers from today’s technology landscape, providing both sides of the argument as to whether or not we are currently in a tech bubble today in regards to startups.

15. After several days of deliberations, a San Francisco Superior Court jury ruled against all four of Ellen Pao’s claims in the Ellen Pao Vs. Kleiner Perkins Caufield & Byers trial.