Serial entrepreneur and the former founder and CEO of the members-only shopping site Rue La La, Ben Fischman, is back today with a new startup in the e-commerce space. Called M.Gemi and backed by $14 million in seed and Series A funding, the new company is focused on reinventing the women’s luxury footwear industry by giving factories in Italy the ability to sell handcrafted shoes – similar in quality to high-end brands – directly to the consumer both online and on mobile.

The startup is the first to emerge from Launch, a Boston-based “venture-building vehicle,” not a venture firm, as Fischman describes it, which is backed by both himself and fellow Rue La La founding team member Ted McNamara. While similar in some respects to incubators like Betaworks, the idea with Launch is to provide early funding for e-commerce businesses and others which represent opportunities in the consumer market. However, unlike with the Betaworks model, the idea with Launch is to fund fewer businesses in total, and to create them in more of a serial fashion, rather than having several running alongside each other at the same time, Fischman explains.

The startup studio had said previously that it planned to unveil the first of these businesses in early 2015, and M.Gemi is the company it was referring to when telling press that the company would be focused on selling shoes. 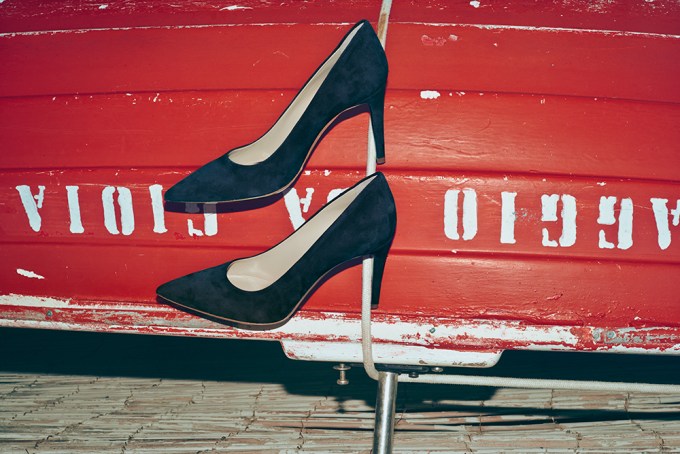 Officially founded around nine months ago, Fischman believes M.Gemi is carving out a white space in the otherwise fairly mature women’s shoe industry. The company itself has been relatively quiet, but has raised $14 million from third-party investors, including a Series A round led by General Catalyst, where Fischman was an entrepreneur-in-residence. Other investors include Forerunner Ventures and Breakaway Ventures.

Explains Fischman of the new brand, the idea is to give U.S. consumers the ability to buy high-end, handcrafted Italian leather shoes at lower price points by leveraging technology advances in order to flatten the supply chain, as well as better manage inventory, logistics, and to speed up the processes involved with prototyping, among other things.

But getting the Italian factories to agree to work with the company was initially a challenge, he noted. 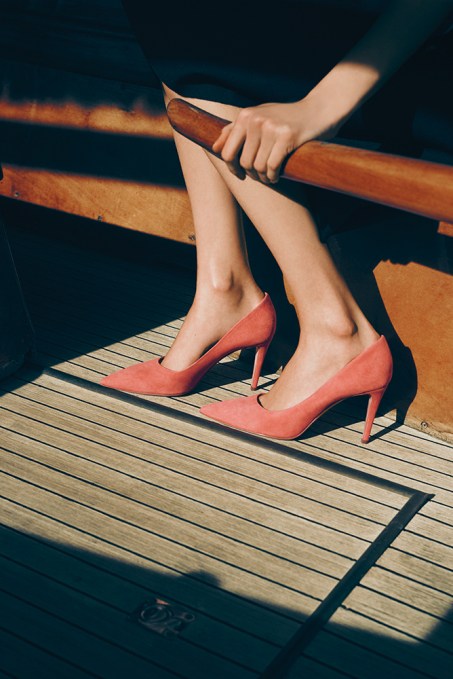 “We approached the factories at a time when they were looking to get into the U.S. market,” says Fischman. But for the most part, the factories didn’t want to even let the team enter their showrooms, he says. “The only Americans that ever showed up to look in their showrooms were American companies that were looking to copy or replicate the things they were doing – but not to really do business with them,” Fischman explains. Fortunately for M.Gemi, the company’s Italian partners were able to convince the factories that their intentions were different.

“And once we explained to them what we wanted to do, they said to us, ‘that’s what we were trying to do all along,'” Fischman says.

The factories themselves had been affected by an exodus of shoe manufacturing from Italy, where a number of brands left to go to cheaper markets in order to improve their margins. The end result was that, for the most part, the only brands that still had their shoes made in Italy were those in the luxury space, where things like craft, quality and beauty was still critical to their success.

With M.Gemi, the startup wants to offer similar shoes and styles at lower prices by working directly with these factories, then selling directly to consumers. In other words, no more wholesaling, and no more expensive showrooms. Fischman notes the startup does have some ideas around brick-and-mortar stores and pop-up shops for the future, however, but the costs will be lower in comparison with the luxury brands.

In addition, he says, M.Gemi uses a number of tools to improve its processes across the board, including workflow tools, logistics, material acquisitions, operations, prototyping and more. This allows M.Gemi to bring down the costs on its footwear, the savings from which it then passes on to the consumer. 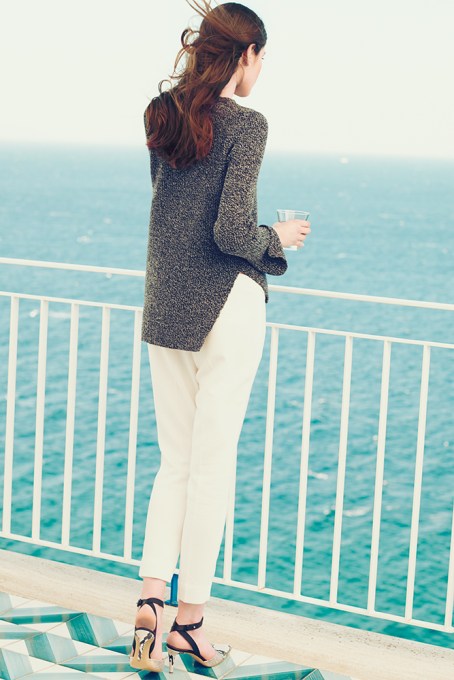 On the M.Gemi website, and soon, its mobile app, the company will launch a new collection featuring a few different styles every Monday, to complement its selection available today which includes 28 different styles of footwear. The pricing on the shoes ranges from $128 to $298 at launch, which is lower than comparable luxury footwear that’s generally $500 and up.

The website will also tell the story of each collection, including details about the region where it’s made, the work of the artisans involved and more.

“One of the new futures of e-commerce is no longer just convenience and the world’s largest warehouses, but of telling a story,” he says. “It’s more reflective of a speciality retail company…it’s what makes the experience unique.”

Shoes purchased from the site will ship anywhere in the U.S., and the company will offer free shipping and hassle-free returns, says Fischman.

The challenge in the months ahead for the Boston and Florence, Italy-based company is the same as any business trying to establish a new consumer-facing brand – it will need to educate consumers that it even exists, and make them aware of what it’s all about. Plus, breaking into the shoe business in particular is difficult. But Fischman says that while most brands only launch new products four times per year, M.Gemi’s relationships with the Italian factories means it will have a consistent flow of products arriving on the market.