Silicon Valley investors first took note of the company after it became the first biotech startup to go through Y Combinator in last year’s summer class. But DARPA and other research agencies had already committed to about $15 million in contract work before that.

This raise is more of a strategic play for Ginkgo, according to co-founder Jason Kelly. The company was founded in 2008, but it has started making connections within the tech community since launching out of YC. “We had a huge amount of interest coming out of YC from the tech community. It helped position us as an enterprise software investment rather than just pharmacy research,” he told TechCrunch over the phone. 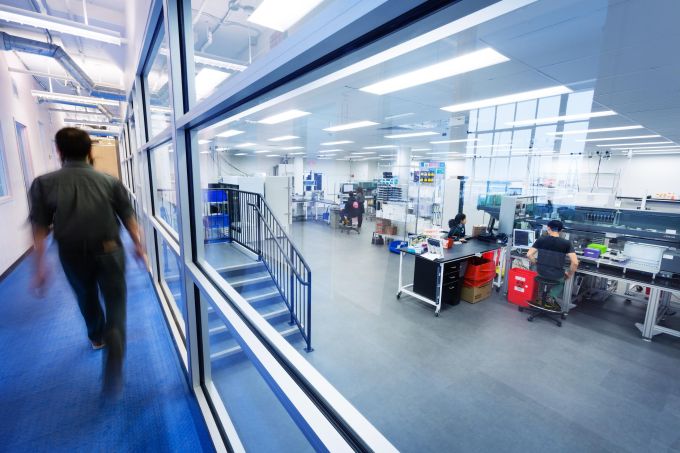 Ginkgo will use part of the funds to continue building out a new 18,000-square-foot facility, Bioworks1. This is a research lab built with 20 robots controlled by specialty software that helps the startup conduct experiments like turning yeast into rose fragrance. Customers order the research and development and then split the royalties with Ginkgo once it goes into production.

Some of the new funding will also help further research before the products go to market. It will also go toward hiring more software developers and salespeople as well as help with construction on the beginnings of Bioworks2, an updated lab with next generation robotics designed to help the startup do more, faster and for less money.

Ginkgo is part of a major shift in the biotech industry. The combination of a number of improved technologies including robots, software and other enhancements has allowed this industry to prototype faster on vastly smaller budgets than ever before.

“Biology is one of the most critical technologies of the coming decades and will revolutionize multiple industries from healthcare to energy,” Founder of OS Fund Bryan Johnson said in a statement about the investment. 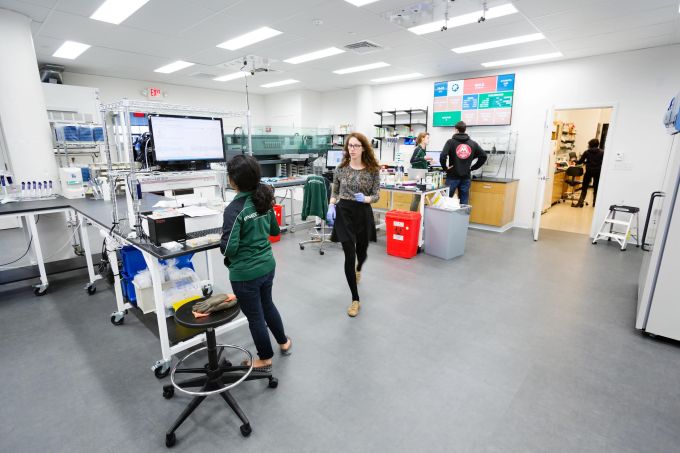