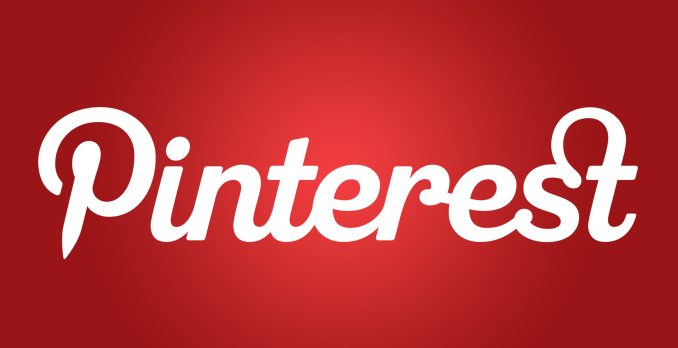 According to a just-released filing, Pinterest is looking to raise over half a billion dollars — and it’s already over halfway there.

The company has already raised $367 million dollars in this latest round and they’re still open to raising another $211 million before they’re done.

If Pinterest sell its entire offering, this latest round (which would be Pinterest’s Series G) will come in at $577,916,906.

The company confirmed to me that its valuation now sits at $11 billion. Meanwhile, a Pinterest rep tells me the company will use this latest round to “fuel international expansion” amongst other things.

Since launching in 2009, Pinterest has raised $764M dollars; once this round closes (whether or not they raise the full $578M), they’ll have surpassed the billion dollar mark.

Pinterest’s crazy funding timeline so far, according to Crunchbase: