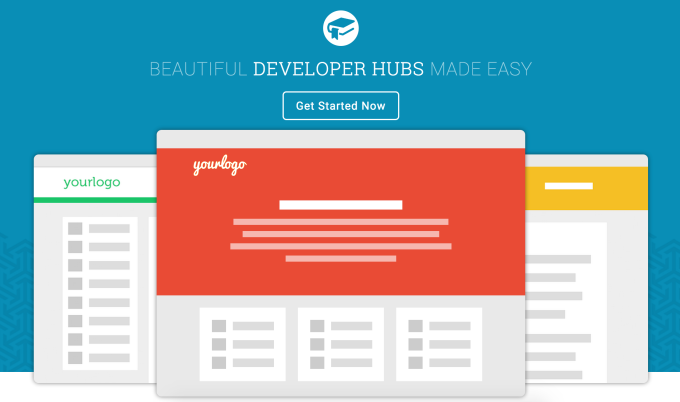 Y Combinator-backed ReadMe wants to make it easy for any company to provide quality documentation for developers who might be interested in using their APIs.

With the prevalence of APIs, it’s easier than ever to integrate features from your favorite apps and services into your own work. If you’re one of those companies looking to get your APIs in the hands of third-party developers, however, it means that you’ve got more competition for mindshare.

How do you get developers to integrate your maps or restaurant review database instead of someone else’s? The obvious answer is building out a stronger showing of features. Who wouldn’t go with the most powerful option?

But as Stripe’s rapid growth has shown, even in a market where the feature base is relatively stable, making it easier to deploy your technology can go a very long way. Stripe’s documentation makes it easy to use their APIs for handling payments whether you’re a lone blogger who wants to try a subscription model for your site or a startup scaling up to millions in sales.

You might remember ReadMe from its listing on Product Hunt, which preempted their actual launch plans but gave them their first big rush of attention. That early surprise brought the two-person team to profitability and attracted the attention of open-source teams, who get to use the service for free.

Those just getting a closed-source project off the ground can create a developer hub with a custom theme on ReadMe’s domain with controls for private documents for internal use. While that bottom tier’s API key generator is useful, the $60 per month package is what’s really bringing customers. It lets you use a custom domain and HTML/CSS layout as well as provides an interactive API explorer that lets you try out specific functions from within the documentation.

ReadMe co-founder Gabriel Dillon says 500,000 developers have accessed documentation hosted by the startup for open-source projects and companies like Yammer, Getaround, and Indiegogo. Gregory Koberger, who provides the startup’s design and engineering chops, says that ReadMe hopes to make its offering even more attractive by peeling away some of the difficulty of figuring out which APIs you’d want to use in the first place. Eventually, you’ll go to documentation built by ReadMe and it’ll know which APIs might be interesting to you based on your browsing history and GitHub profile.