It’s been a controversial week in tech, to say the least. With Apple’s reveal of a new one-port MacBook to the Ellen Pao gender discrimination trial, the tech world has been up in arms. These are our best stories of the week (3/7-3/13).

1. On Monday, March 9, Apple held an event at the Yerba Buena Center in San Francisco, where the company discussed the Apple Watch, introduced ResearchKit and revealed a brand new MacBook. 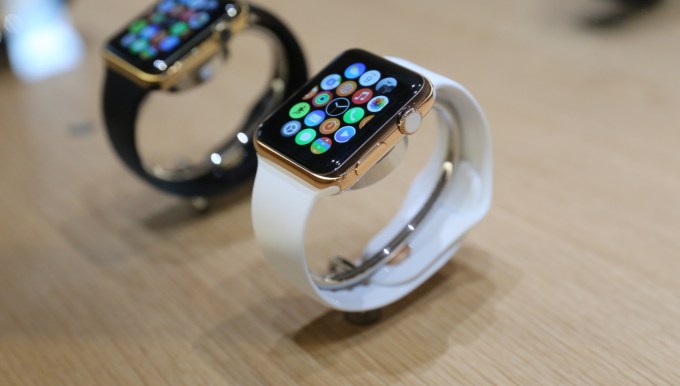 2. Darrell went hands-on with the Apple Watch as a live unit, and we got a close up look at the new ultra-thin MacBook.

3. It was not without controversy that the new MacBook was revealed, as it introduces Force Touch and only has a single USB-C port. The new device even had our writers split. Matt Burns addressed the consumer outcry, arguing that this is Apple’s world, and we just live in it. Darrell Etherington contends that the all-new MacBook represents a paradigm shift in personal computing. 4. Twitter confirmed that it has acquired live streaming app Periscope.

5. The Ellen Pao vs. Kleiner Perkins trial reached a critical moment as Pao made her debut on the witness stand, in what may be Silicon Valley’s most high-profile gender discrimination suit to date.

6. Sarah Perez showed you a preview of what your favorite apps will look like on the Apple Watch.

7. Frederic Lardinois introduced you to the new Chromebook Pixel, the best Chromebook money can buy. 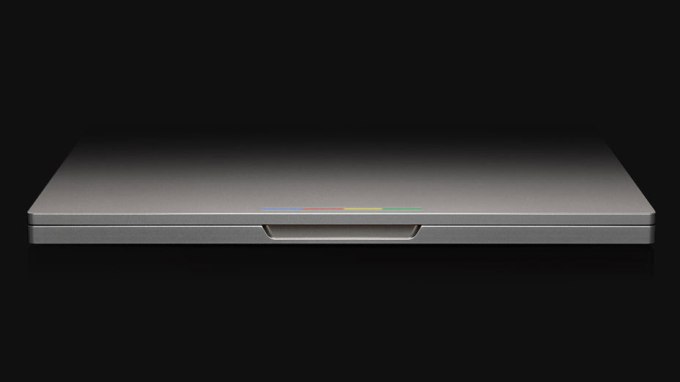 8. Facebook finally let its firehose be tapped for marketing insights, thanks to DataSift.

9. Alex Wilhelm called out Skype for its inability to sync messages properly across devices and its slow file transfer. For a tool that is so globally liked, and used, it’s an odd situation.

10. Danny Crichton writes about how engineering mediocrity exists, and only extraordinarily careful interviewing will allow you to distinguish between fraud and genius.

11. Matthew Panzarino explains that the Apple Watch is not at all a natural fit for Apple’s current retail stores in “Selling A Wearable Apple.”