Google’s $3 billion acquisition of Nest made it clear that Internet-connected hardware in the home was a big opportunity. But what about the commercial market?

Y Combinator-backed BuildScience is betting that owners of large commercial office buildings are going to want a similar way of managing heating, lighting, utility metering, and security. But this startup is not building its own hardware. Instead, they are plugging into and building a software platform for existing ventilation and lighting systems, which they say have caught up dramatically in the last five years with the Internet-of-Things wave. They say these systems now make use of thousands of sensors, but there’s no elegant way of viewing or using that data.

“You’re looking at billlions of square feet of office space in the United States alone,” said Xitij Ritesh Patel, who previously worked at Instagram before co-founding the company.

The app that Patel and co-founder Jaimal Soni have built lets building owners and property managers drill down into floor-by-floor stats on security and lighting among other areas. They can track down unique issues if, say, heating stops working on a certain floor. That data can also go toward managing costs and energy usage better. 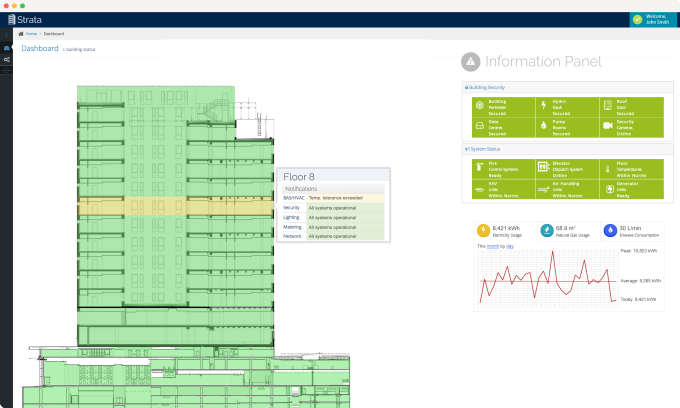 Patel and Soni, who were based in Canada, are relocating to the Bay Area. They plan to focus on the San Francisco market first by getting tenants — who are often other Y Combinator companies — to push their landlord adoption.

“Many of these building owners are gunning for LEED platinum certification. That helps them attract the best customers and tenants,” Soni said. (LEED is a special rating system created by the U.S. Green Building Council.)

Soni and Patel have already deployed their software in a 1 million square foot Class A building in Toronto, Canada. They’re tracking 6,000 data end points and say the building is seeing $500,000 per year in savings. Soni says that property managers can handle twice the square footage with the same level of staff using BuildScience.

“People often have more sensors in their buildings than they realize,” Patel said. “It’s surprising how many people resort to pen and paper.” 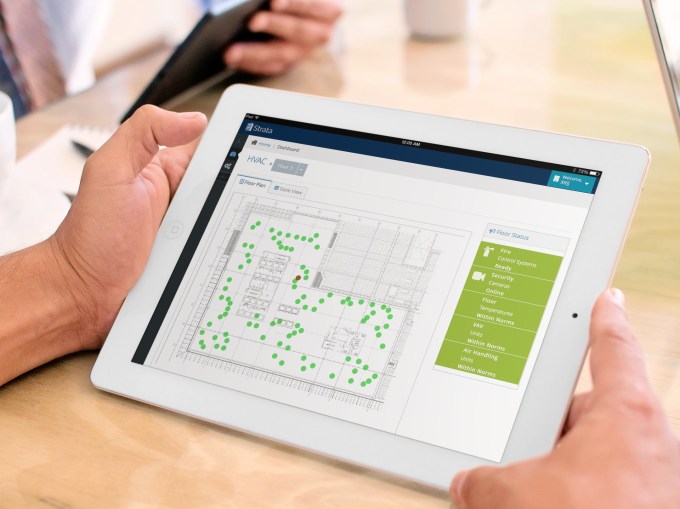