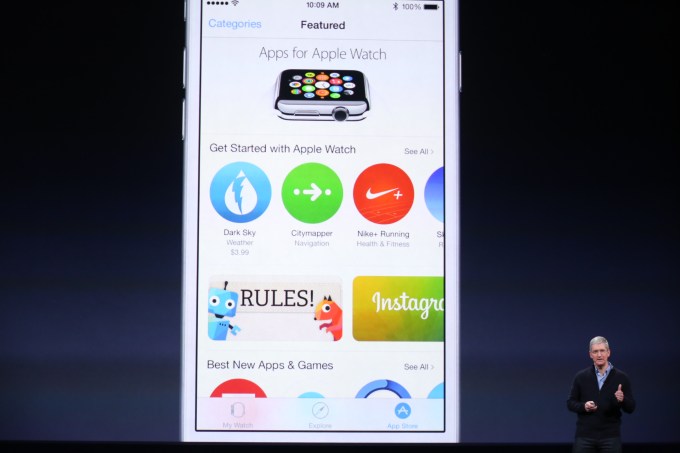 Apple’s iOS 8.2 update is now official, bringing support for the upcoming Apple Watch. Version 8.2 will include the Apple Watch companion app and will offer a number of other new features in addition to support for communicating with Apple’s wearable.

8.2 brings developer support for Apple Watch apps to the iPhone, letting WatchKit software work with other iOS devices. It also improves Apple’s Health app, adding the ability to bring in workout information from third-party apps as well as new privacy features for those who don’t want to record the steps and distance data.

Apple also made improvements to general OS stability with this update, improving the reliability of Mail, Maps (when using the 3D Flyover feature), Music, VoiceOver, and hearing aid connectivity.

While it won’t do much for you until April 24, iOS 8.2 also brings the Apple Watch Companion app, which is where you’ll change settings for your new wearable. 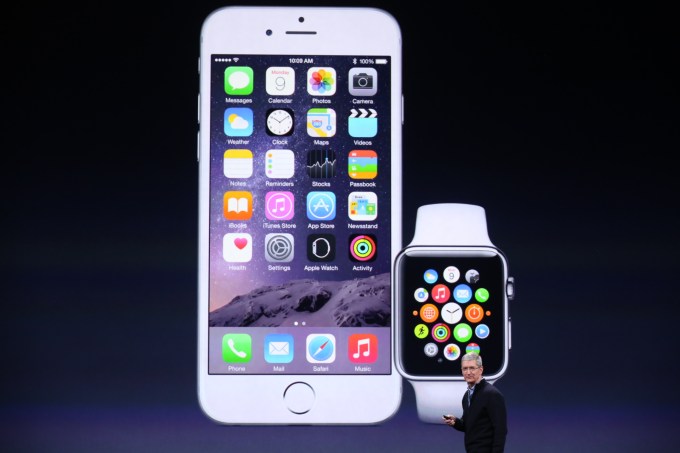 The iOS 8.2 update will be available to the general public today. As always, you can update either over-the-air from your device or by plugging in to a computer with iTunes installed.