Opera’s former CEO Jón von Tetzchner launched the first preview of its new Chromium-based Vivaldi browser in January. Now in its second technical preview, which adds a boatload of new features, the browser is quickly shaping up to be a worthwhile alternative to Chrome, Firefox, Safari and IE — and especially for former Opera users.

Vivaldi unapologetically sees itself as a browser for power users in the vein of Opera’s original ambition (which it watered down over the last few years, according to von Tetzchner). The first preview introduced a couple of neat built-in features like tab stacking, note taking and Quick Commands (its Spotlight-like keyboard commands for the browser). The deal breaker for me at the time was the missing bookmarks bar. Now that the second preview has added this — and a bunch of other new features — Vivaldi is most definitely worth a second look. 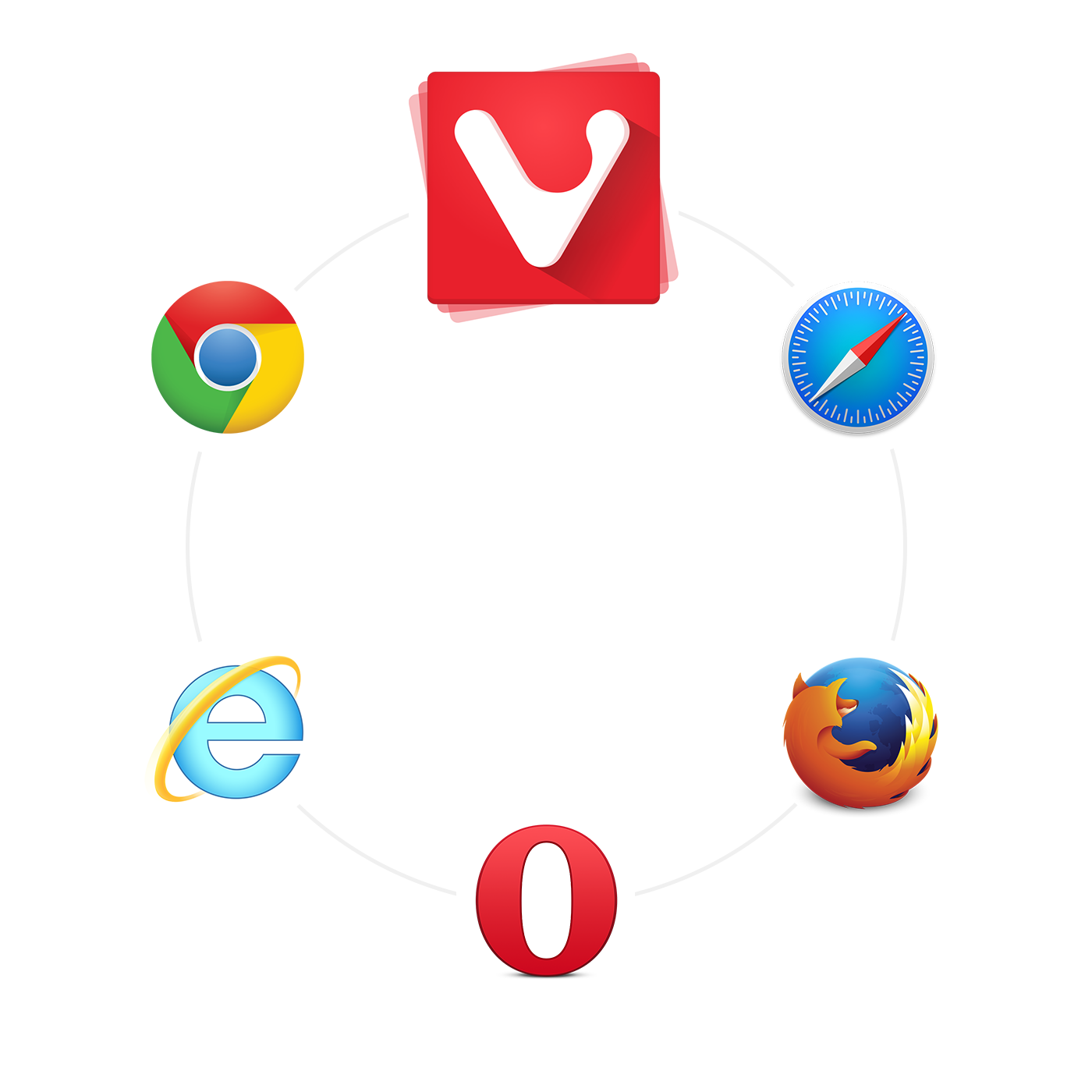 Also new in this technical preview are on-demand image loading (which isn’t all that useful to me, but may be worth a shot when you are on a really slow WiFi connection) and Fast Forward and Rewind. With this, Vivaldi will automatically figure out if there is a second page to an article or search results page, for example, and lets you go right there without having to scroll down to the bottom of the site. This works pretty well on sites like Google, Hacker News and even TechCrunch, where there are obvious second pages. On more complex sites, like the New York Times homepage, its choices were a bit more questionable (it first took me to Ask Real Estate and then, maybe to give me a chuckle, to the IE8 Support page). Opera, unsurprisingly, offered a similar feature before its switch to WebKit and Chrome users can try this add-on to see how it works.

The other major new feature is spatial navigation. Like Quick Commands, it’s a feature for keyboard shortcut aficionados — but it’s should also turn out to be very useful for anybody who can’t use a mouse. You simply hold down Shift and then use the arrow keys to navigate between links.

I’ve spent a fair amount of time looking at alternative browsers like Opera and Maxthon, and the various custom builds of Firefox (think Pale Moon and Waterfox) and Chrome. None of them have ever come close to replacing Chrome as my default browser, but I think Vivaldi has a shot (and even more so now that it can — at least unofficially — also handle many existing Chrome extensions).

I’m also a bit worried that building an email client into the browser will weigh it down. I really don’t need an email client in my browser, but many former Opera users are clamoring for this feature in Vivaldi and when I last talked to von Tetzchner, he was also a fan of the idea. Still, the team clearly has some good ideas and the technical ability to make them work.

Vivaldi is worth a try now, but I’m pretty sure that it’ll only get better over the next few months.