This week was Mobile World Congress, so some of our staff was in Barcelona reporting on the latest from the mobile world. Meanwhile, we wrote about Tinder, pretty people, and a pricey new drone. These are our best stories from the week (2/28-3/6).

1. Colleen Taylor reported on the Ellen Pao V. Kleiner Perkins trial, as it entered its second week in court.

2. Samsung revealed two brand new smartphones, the Galaxy S6 and the Galaxy S6 edge. We went hands-on with the impressive devices to see how they perform. And Darrell explains the story behind the phones’ design departure. 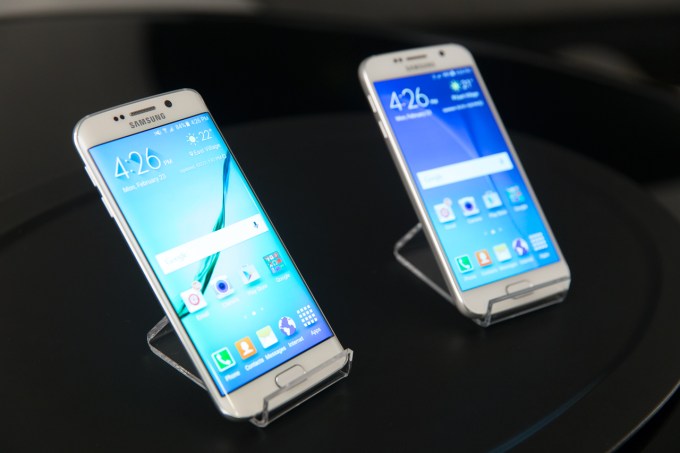 3. We demoed the HTC Vive, a sensor-studded helmet with dual hand controllers that allows you to enter alternate universes. John Biggs argues that HTC and Valve have cracked the VR code with this device.

4. We told you what to expect for next week’s Apple Watch event, and Matthew Panzarino predicts how the Apple Watch will change your behavior and save you time.

5. Xiaomi introduced a new GoPro-like action camera, and it only costs $64. 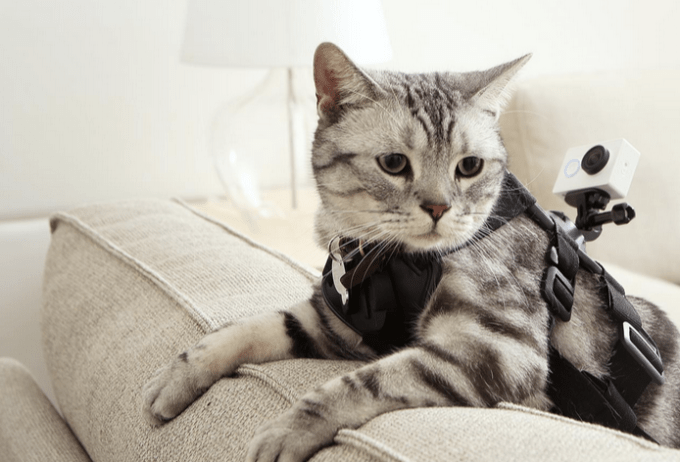 6. Microsoft and Google are working together to help make Angular 2 — the next (and somewhat controversial) version of Google’s JavaScript web app framework — better.

7. In “Beware The Pretty People,” Jon Evans argues that as the establishment slowly infects and merges with the tech industry, and vice versa, the people who actually think differently will be, and are being, pushed out.

8. Tinder’s “Rewind” functionality went live, giving users the ability to go back in time and swipe right instead of left. And now, Tinder Plus costs more for users older than 30.

11. Online marketplace Etsy filed to go public and is aiming to raise $100M.

13. Matt Burns wrote about the Stratos Card, another card that promises to consolidate your credit cards into one – but this one is worth a closer look.

14. Valve announced Source 2, the next generation of their Source game engine, and it’s free to content developers.

15. The Huawei Watch, from the gadget-maker of the same name, made its official debut onstage at Mobile World Congress.