This new gadget is called simply the Nvidia Shield, which means the company probably wants it to lead the lineup that also includes the Shield Tablet and Shield Portable, and it’s powered by the new Tegra X1 processor Nvidia debuted at CES this year. More important than all that, however, is that it’s a delivery mechanism for Grid, the streaming game service introduced by Nvidia last year that offers subscription-based access to top-tier PC games streamed via the cloud, in 1080p resolution running at 60fps.

The Shield box has double potential vs. most Android TV devices from a gaming perspective because it offers local play via the growing library of Android software, which now includes even more console ports running with performance comparable to consoles and gaming PCs from just a few years ago. Nvidia has announced that Android versions of Crysis 3, Doom 3, Borderlands TPS and many more will be coming alongside the Shield when it arrives in May, which means Google’s mobile OS is fast closing the gap in terms of game performance compared to traditional desktop systems. 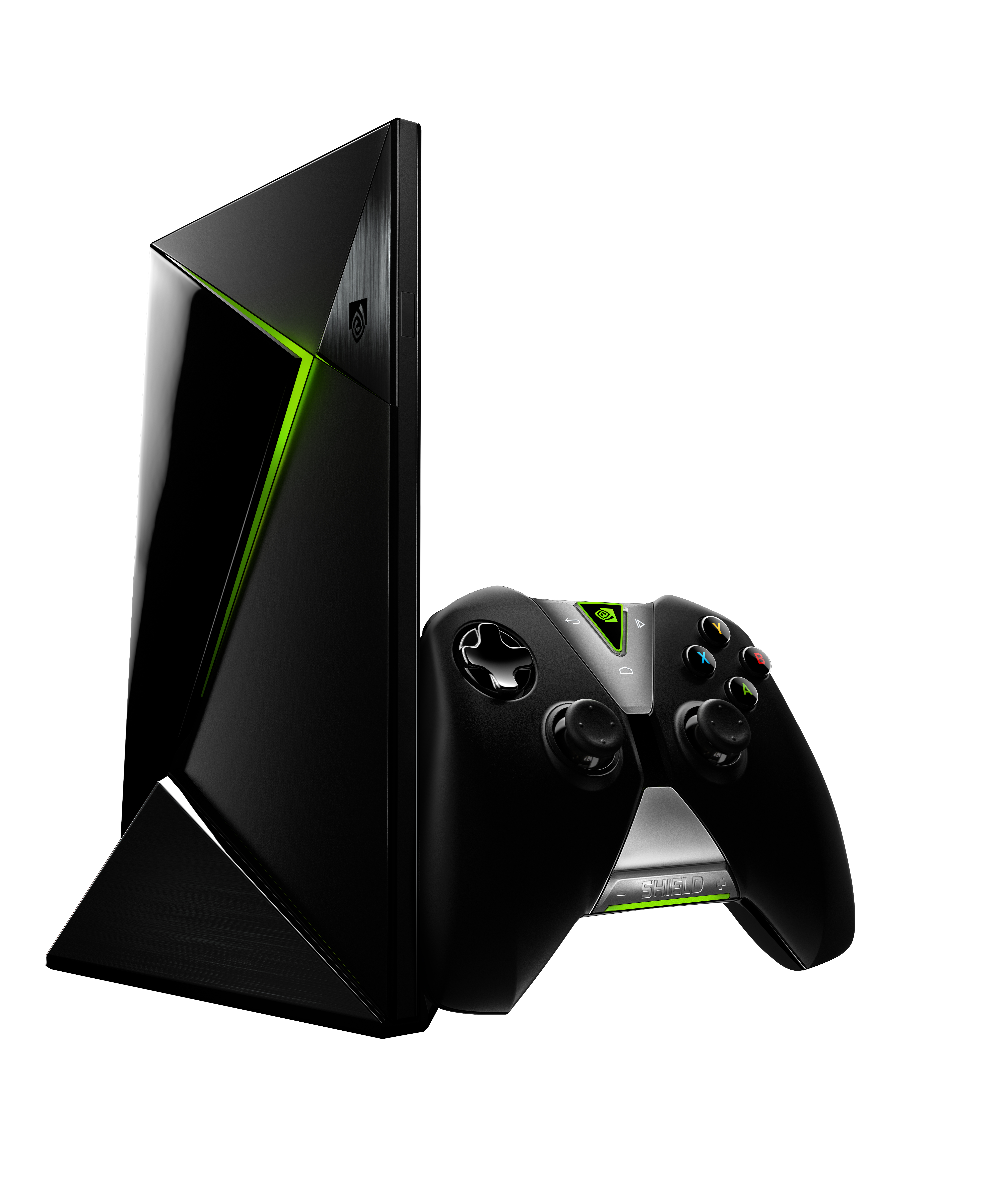 And to make up the remaining difference, Nvidia has Grid, which can stream games like Arkham Origins currently, and which will begin streaming new-release titles like Batman: Arkham Knight and The Witcher 3: Wild Hunt later this year, with an individual title purchase model. In that regard, the Shield is actually a triple threat, since it offers a Netflix model on older games, in addition to new releases running at top performance so long as you have the right network conditions, and local content to fall back on in case of either more casual tastes, or sub-optimal Internet connectivity. Plus, the Shield will support a full complement of non-game entertainment apps, including Netflix, HBO Go, Hulu Plus and more via Android.

I saw a lot of games journalists and game industry watchers scoff at the Shield’s unveiling yesterday at Nvidia’s special GDC event, and more than one brought up the cautionary example of OnLive, which tried to do something very similar way back in 2010 with its $99 micro console and wireless controller, which streamed PC games from servers peppered around the U.S. Once burned, it’s understandable that Nvidia’s overtures would be met with skepticism – we have seen streaming gaming before, many cried, and we have found it lacking.

Nvidia is no doubt keenly aware of the OnLive debacle, and that makes the promise of Grid and the Shield set-top box all the more exciting. The graphics and processor maker must be incredibly conscious that previous offerings attempting to offer what the Shield will offer have left a bad taste in the mouths of reviewers and users, and yet it’s also a very experienced company that is highly cognizant of the worth of its reputation as an enabler of top-tier gaming experiences. This is no rank amateur stumbling into a messy market and repeating the errors of its forebears – it’s a long-standing industry leader that knows any wrong turn could do lasting damage to its overall brand value.

Already, Nvidia has shown that Grid offers a gaming experience that is heads and tails above anything offered in terms of streamed play in the past. And with the X1, it’s able to hedge its bets by bringing unprecedented local power to the Shield, too. The biggest drawback to the device may be that $199 price point, which might not be enough of a discount to sway dedicated console buyers away from PS4 and Xbox purchases, though Nvidia is probably looking more to draw comparisons to $1000+ PC gaming rigs. The Steam Link at $49 is another threat to consider, but overall, Nvidia is offering a lot more than Valve’s Chromecast-for-games can muster.

Nvidia has the groundwork in place for a very promising foray into gaming’s future, regardless of what naysayers may think. And while it may still be premature to proclaim the coming death of local gaming, Nvidia’s offering as the most potential to precipitate a shift to the cloud for games than any attempt that has come before.