“The third world pays the most for electricity. Mexico has the most potential to be disrupted because it’s really sunny there,” he told me over the phone.

The electric system in Mexico is both expensive and complicated. The government subsidizes the poorest people, and the wealthier citizens end up paying the most. Fees can get up to over $4,000 USD in the hot month of August when not subsidized, according to the Mexican Federal Electric Commission.

Solar energy could lower power bills by 20 to 50 percent per household, according to Bright. It works by installing the panels for free and then providing a subscription service similar to what we do here for cable television. Private investors purchase the solar panels and front the installation costs. The investors then lease the use of the panels to the homeowner. The investor makes their money back on the power generated from the panels. 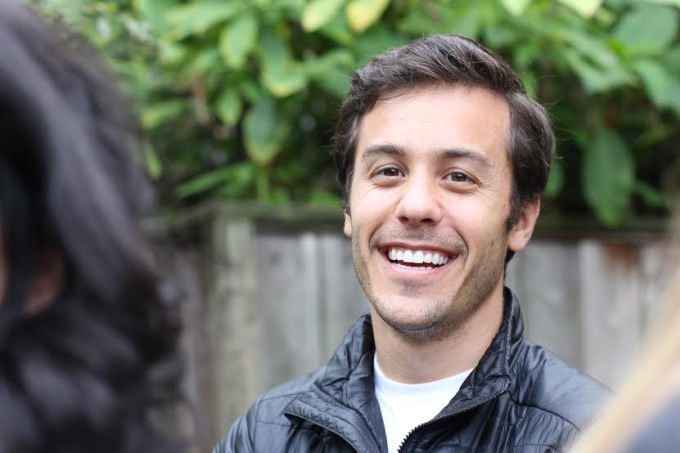 Y Combinator tends to take on co-founding teams. Greenberger is an unusual choice as a sole founder. But it seems the idea for Bright was enticing enough to bring him into the batch.

“I think that inexpensive sources of planet-friendly energy are one of the most important things for us to pursue,” Y Combinator president Sam Altman said in regards to why he chose Bright. “The correlation of quality of life and cost of energy is huge.  Also, Jonah’s first market seemed like a very good decision, and we think energy businesses that innovate on financing are interesting.”

Bright competes with one other solar provider in Mexico called Envolta. This company both builds and installs the panels and then finances them to customers. Bright doesn’t build the panels itself. Instead, it leverages a large contractor system in Mexico to install ready-made panels. Both companies ultimately own and then lease the panels to customers.

It seems a no-brainer to install something that won’t cost a dime and will lower your energy bill a ton. However, it’s not all sunshine. Bright needs to make sure the households that agree to installation will actually pay up each month. But the country has existed on a mostly cash system up until the last few years. That means there’s not a lot of repayment history to go on. Bright compensates for that with a built-in software system that pulls in data where it can find it from government systems and public databases.

I think that inexpensive sources of planet-friendly energy are one of the most important things for us to pursue. Sam Altman

The startup says it’s currently doing about one installation a day and believes it will hit 50 installations by demo day. That doesn’t seem like a lot when compared to app downloads, but to Greenberger that number is right on target to start netting the fledgling startup a six-figure profit by the end of the year.

One installation costs an investor about $10,000 to $20,000, depending on the contractor and area. Households then start to pay Bright about $250 per month on average for the use of power. Bright splits that payment with the private investor.

Households are allowed, based on the Bright contract, to cancel the service at any time. Should they do that, the investor may take a loss. Greenberger says this means Bright needs to carefully select those households that are the least likely to do that in order to lower risk for investors.

Greenberger would like to eventually build out the software so that it is easy for private investors and contractors to sell the service directly themselves. Though Mexico seemed the most profitable first choice to him, he also mentioned plans to expand into Chile and Brazil next.