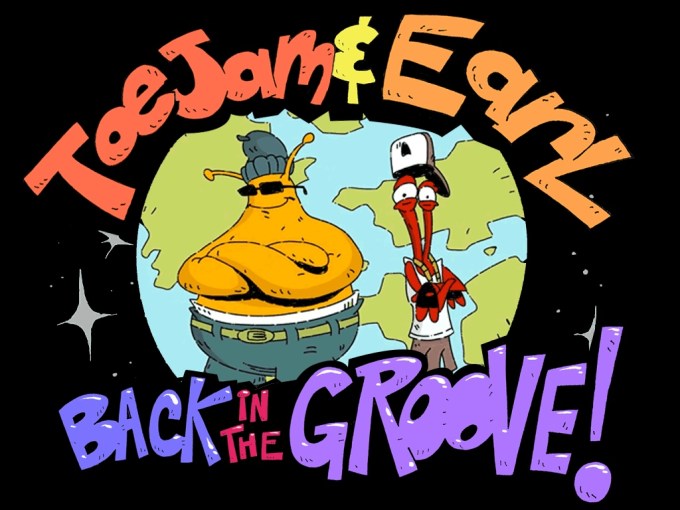 Remember Toejam and Earl? It’s the game that taught the Sega Genesis-owning kids of the early 90s the value of a funky fresh bass track.

Now it’s back — that is, assuming enough people throw money at it on Kickstarter.

For those who never played it, Toejam and Earl was a top-down action game wherein the game’s namesake characters ran around randomly generated levels and tried to collect pieces of their wrecked spaceship. It wasn’t the hugest commercial success, but the game’s absurd humor, killer soundtrack, and crazy fun multiplayer helped to turn it into something of a cult hit over the years.

Greg Johnson, one of the two guys behind the original Toejam and Earl, has just launched a $400,000 Kickstarter campaign for a sequel he’s dubbed Toejam and Earl: Back In The Groove.

The quest: to make a Toejam and Earl game in the same vein as the first one, as opposed to the not-so-great sequels that followed.

You see, this isn’t the first time Greg has tried to bring more Toejam and Earl to the world. It’s not even the second.

Both times, though, decisions from above (read: the publishers) forced the games to stray from the roots that made the original a cult classic.

The proposed solution? Ditch the publishers, raise money on Kickstarter and build a game modeled after the first one.

Randomly generated levels? Check. Absurd humor? Obviously. Multiplayer co-op? Yep! And this time, it’s four-player instead of two. (“Toejam and Earl and two other dudes” isn’t a very good name, though, so they kept it short.) 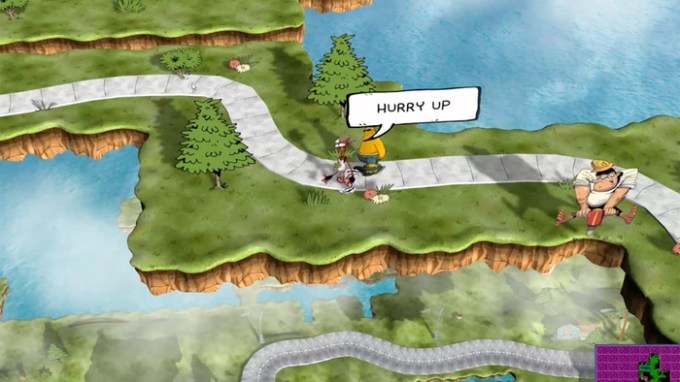 Of course, this is by no means the first time a well-known game maker of the 90s has turned to Kickstarter to fuel their latest efforts. Mega Man creator Keiji Inafune used it for Mighty No. 9. Earthworm Jim creator Doug TenNapel used it for Armikrog. Monkey Island’s creators raised over half a million for Thimbleweed Park. Tim Schafer’s DoubleFine raised a staggering $3.3 million there. The list goes on and on.

Unlike many of the aforementioned, though, Toejam and Earl’s creators apparently still hold the rights to their original creations — and thus can make a direct sequel, rather than a “spiritual successor.”

Greg and Co. are focusing on building for just Mac, Windows and Linux at first — presumably because building for the consoles can complicate things and be expensive. “We hope to eventually put this onto all platforms but this will, of course, depend on funding and on getting arrangements set up with the platform vendors,” the team writes.

The first Kickstarter tier that includes a copy of the game starts at $15, with the four-person team hoping to ship the game by November 2015. You can find their Kickstarter campaign right over here.