Microsoft is updating the Band fitness wearable today, building out its on-device feature set, launching a web portal so that users can better interact with their collected data, and releasing an SDK to allow developers to build apps for the gadget. Application updates are rolling out for iOS, Android and Windows Phone.

First up, the Band now has a dedicated cycling tool, that will help people track that specific exercise varietal. The biking tools include ‘Speed Analysis’ and tracking of your altitude changes. According to Microsoft’s note announcing the new capabilities, “feedback is at the heart of the decisions [it] make[s].” Given the popularity of cycling among the healthy, the biking features likely fit under that rubric. 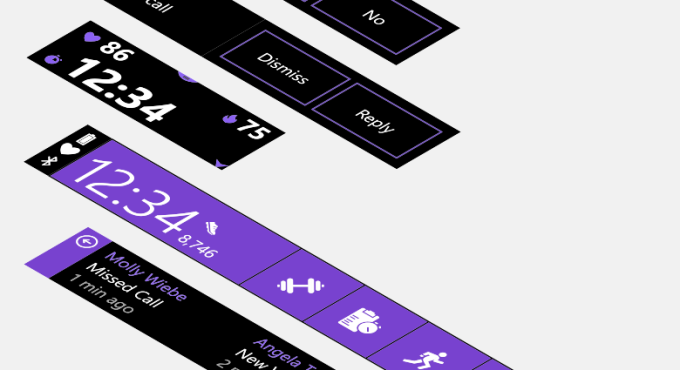 Part of today’s release includes “Insights,” a tool that will allow Band users to parse their fitness and health data inside of a new web dashboard that is part of Microsoft Health, the platform that the Band is part of. Even as the Web has gone mobile, and then into apps, there is still value in large-screen experiences.

Most importantly, however, is the introduction of an SDK for Band, so that developers can now get started building apps for the diminutive gadget. If you are so chuffed, the developer page is here, and the visual guidelines are worth looking at. When I owned a Microsoft Band — lost either in an Uber or a theater, sad to say — I was curious how applications would be eventually brought to the device given its small screen size, and a bit excited to see how developers would tackle the challenge. We’ll know soon enough.

Microsoft greatly constrained the early shipment volume of Band, leading to shortages at the end of the year. The device is back in stock. It will be worth noticing if today’s news can lead to another sellout.