Jeff Jordan Contributor
Jeff Jordan is a partner at Andreessen Horowitz.
More posts by this contributor

Online marketplaces are undergoing a Renaissance as entrepreneurs innovate on an entirely new generation of them. But as I’ve argued before the same core principles of maintaining them apply.

Specifically, I believe all of these marketplaces need to nurture and manage conditions of “perfect competition” to thrive.

A big part of managing two-sided marketplaces involves managing tensions between the two, often opposing “sides”. Typically these are consumers on one side and micro-entrepreneurs or small businesses on the other. Depending on the type of marketplace it is, this tension could be between buyers and sellers (Amazon, eBay, etc.); diners and reviewers and restaurants and establishments (OpenTable, Yelp); guests and hosts (Airbnb); riders & drivers (Lyft, Uber); and so on.

These two sides are wholly reliant on each other, yet also have different perspectives and interests that have the potential for tension and conflict. And when you add in the platform itself, which is arguably a third “side”, things can get even tenser.

Such tensions can come into play big time when the platform makes product development decisions. For example, when I started managing the eBay marketplace, it was entirely an auction marketplace that catered to secondary goods like collectibles where price discovery was very important.

But our research suggested that we had an opportunity to broaden the marketplace by adding a fixed-price format that could attract more users and more categories of goods. Internally we referred to the initiative as “Buy It Now”.

Users of successful marketplaces can get quite emotional about changes, which makes the task even more difficult.

The problem, however, was that the current sellers really liked the auction format: They were familiar with it and were experiencing lots of success with it. They were very concerned that introducing Buy It Now threatened to kill the “golden goose” by limiting the potential upside inherent in auctions.

One of their key concerns was that competing sellers offering the same item at a fixed price would effectively place a price cap on their auctions. Choosing to introduce this new feature threatened to alienate our core customers; I say “customers” because it’s typically the merchant side who pays most or all of a marketplace’s fees.

On top of it all, users of successful marketplaces can get quite emotional about changes, which makes the task even more difficult. At its core, this is a very good thing because it demonstrates that your users are passionate about your marketplace, but it doesn’t make managing the change any easier. And it’s particularly hard to know if the voices you are hearing are coming from a vocal minority or a vocal majority. 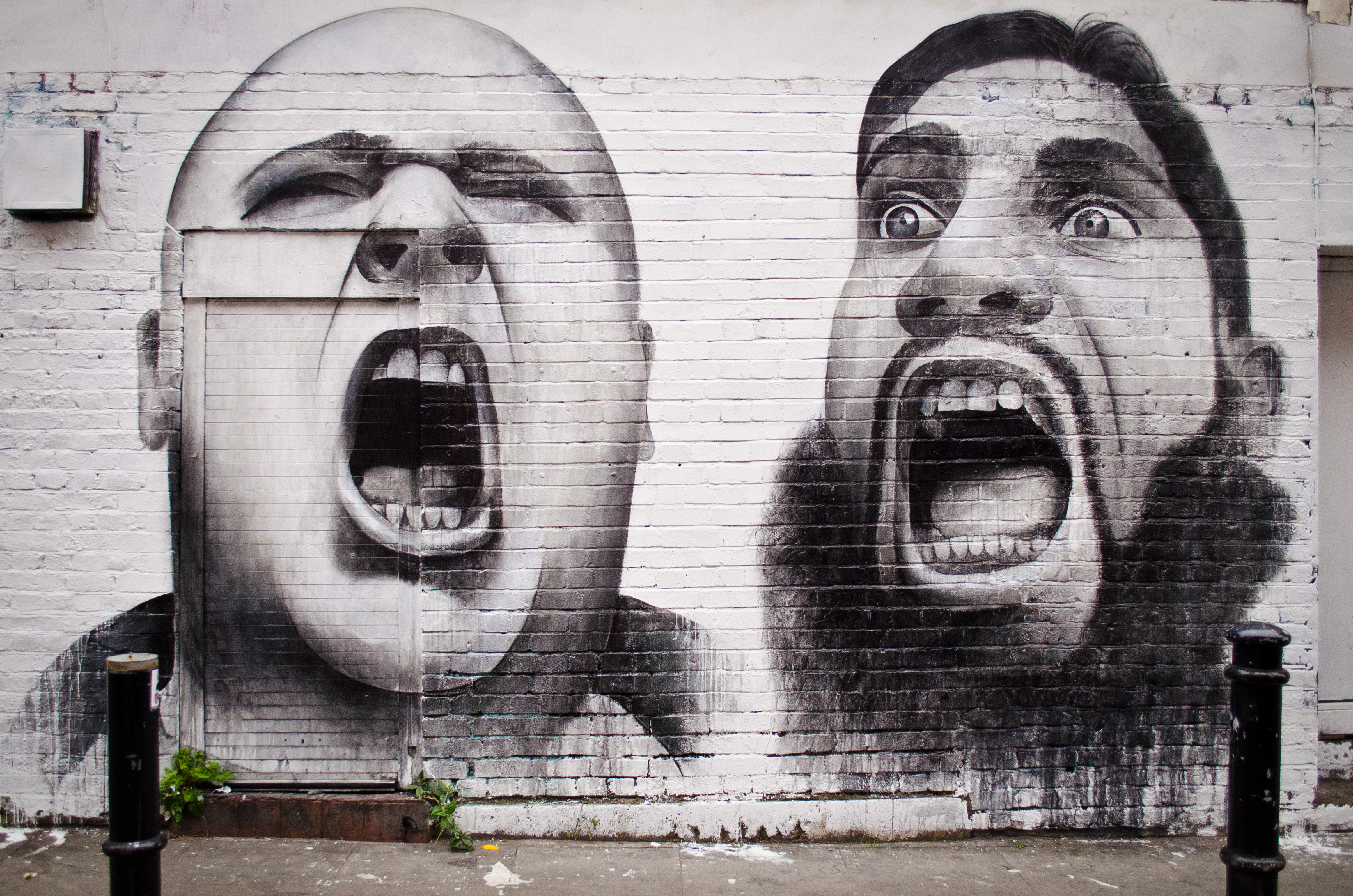 So what should you do when you believe introducing a new product or feature will benefit the marketplace as a whole—but one or both of the sides have trouble seeing that big picture? Here are some tactics that I have deployed while managing different marketplaces:

But as counterintuitive as it seems, in general, marketplace managers can’t worry too much about user complaints. Many—if not most—existing users are going to resist meaningful change to their beloved platform no matter what; by default, they’re invested in the marketplace as is. Listening too closely to your users might deter you from implementing really great innovations.

Note though that none of this suggests that you shouldn’t focus first and foremost on user experience! If the product innovation is clear, easy, and/or delightful, it will go a long way. Communicating about the feature well will also help (though you have to strike a balance between announcing it vs. asking for permission).

I typically recommend to bias development conflicts towards the consumer—the buyers, diners, guests, or riders from the examples above. This often surprises people, who then ask: “Won’t we lose the micro-entrepreneurs or small businesses?” No, because merchants go where the consumers are, and they stay if you help them grow their business.

At eBay, the hotly debated “Buy It Now” feature ended up working out more than OK. It quickly became 30% of gross merchandise volume (GMV), and today accounts for about 70% of eBay’s $83 billion in GMV. If my math is correct, then that’s just under $60 billion in annual sales!

Ultimately, it’s important to remember that it’s your “job” as the manager of a marketplace to grow it. And the best way to grow it is through product innovation: They can provide new “layers” on top of the marketplace “cake“. So you need to take risks in order to improve the user experience. If you don’t, then your marketplace may be popular in the short term, but won’t survive for the long-term as competitors chip away at its edges.

And as you’re innovating, take heart in the Steve Jobs saying: “A lot of times, people don’t know what they want until you show it to them.”

Editor’s Note: Jeff Jordan is a partner at Andreessen Horowitz and is on the boards of Airbnb, Belly, Fab, Circle, Crowdtilt, Lookout and Pinterest, as well as Wealthfront and Zoosk. Prior to a16z, Jeff was president and CEO of OpenTable, and previously served as president of PayPal.