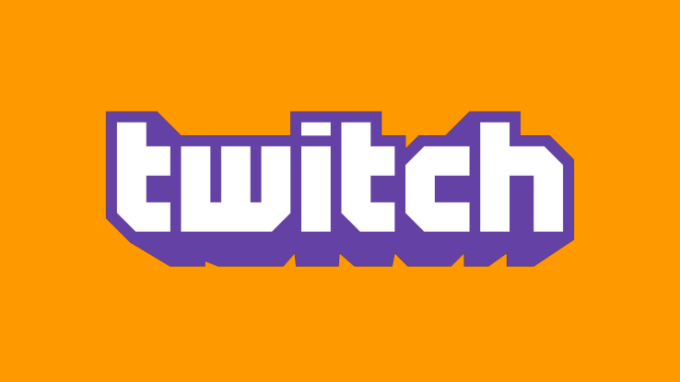 And now, Twitch has TwitchCon.

Then it did well enough that Amazon dropped $970 million to acquire it.

With that said, details of what’ll actually happen at the conference are still a bit sparse. While they say the official schedule should be prepped for viewing in the next few months, they’re currently just saying that it’ll be a “celebration of all things Twitch”

This first conference is set for September 25-26th, and will take place at San Francisco’s Moscone West — the same hall that houses Google I/O, WWDC, and a number of other mammoth events.

No word yet on ticket pricing or availability.