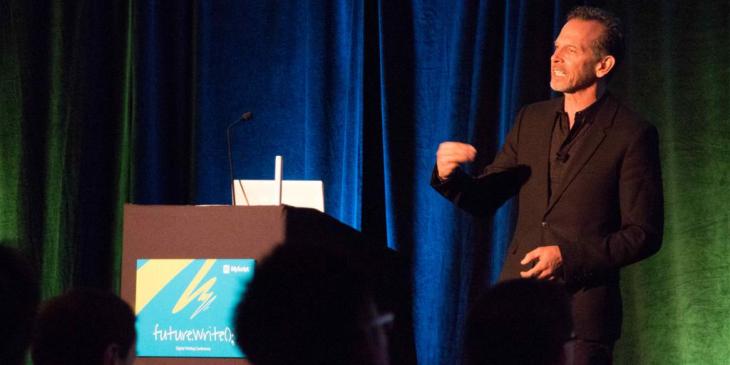 Microsoft continues to reconfigure itself as primarily a services company that isn’t all that concerned with what platforms users prefer in terms of actually employing its applications and offerings. Today, the company revealed that it has hired former Adobe VP of Experience Design Michael Gough to lead design of Office 365 and other key software applications, signalling that an even more Adobe-like philosophy when it comes to software and services is indeed imminent.

Redmond has shown under new CEO Satya Nadella that it doesn’t hold its own operating systems, on any kind of hardware, nearly as precious as it once did. The recent introduction of Outlook for iOS and Android is a good example, as are the native Office apps for those platforms. Office 365 clearly aims to provide Microsoft services wherever users happen to be working, and Microsoft poaching a key architect of Adobe’s Creative Cloud experience design seems like a good way to push forward with that agenda. 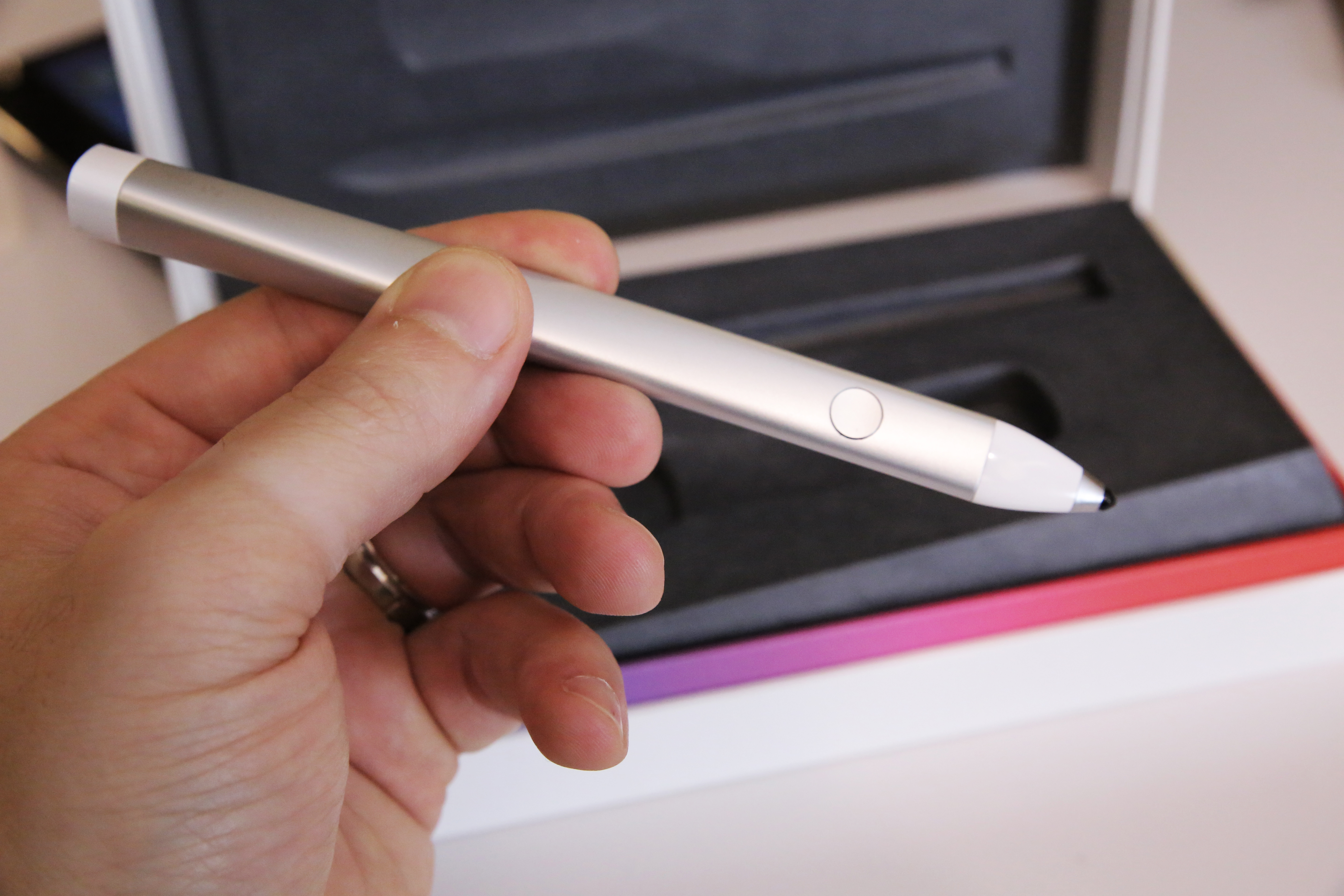 Gough was a strong proponent of iOS-based experiences at Adobe, and helped create the Ink and Slide digital stylus and ruler for iPad-based drawing. He was also a proponent of holistic, platform-specific design that considers the software not in a vacuum, but specific to its surroundings. In a 2013 interview with Engadget, Gough offered the following:

You’d think by now that other tech companies would get beyond thinking about the product or its capabilities alone to consider the experience holistically, like say an automobile company does, but not so far.

Not only is Gough partially responsible for Adobe’s ability to address the needs of users on multiple platforms, but he also champions the specific case of creatives – a market that Microsoft seems to be courting with renewed vigour with devices like the Surface line. The company recently teamed up with Adobe to help the Photoshop-maker developer special interfaces designed for Windows running on tablets with high-density displays, so it’ll be very interesting to see what Gough joining MS does for both its cross-platform and creative software strategies.