VR could enlighten and heal, not just entertain. Its immersiveness could distract us from pain, help us face our phobias, or give us first-hand training. “We have a belief that VR will disrupt every industry. And it’s global. So we made efforts to find companies in every different industry and that are global” Rothenberg Ventures’ founder Mike Rothenberg about the startups selected for his fund’s first virtual reality accelerator class.

The 13 companies will receive $100,000 investments, three months of office space in San Francisco, mentorship from industry veterans, and access to a broad network of investors, talent, and other VR startup that could be potential partners. After receiving several hundred application, the Rothenberg Ventures River Accelerator is already planning a second class later this year.

VR is a fragmented space where it takes a combination of hardware, software, and content to demonstrate technology in any of those disciplines. That’s why getting startups working on the next big computing in one building could be so fruitful. 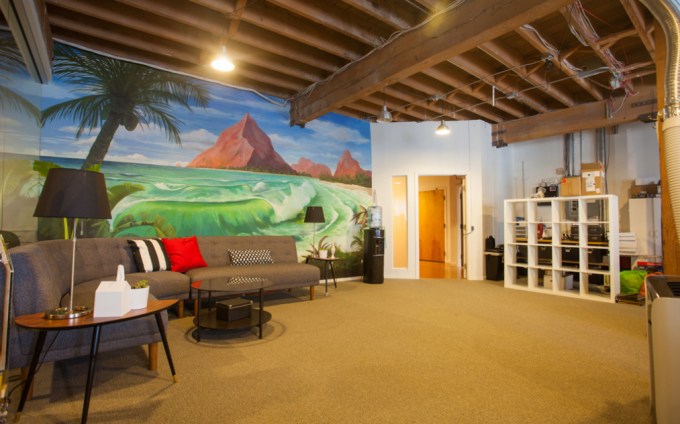 Rothenberg Ventures is only two years old, started by a then-28 year-old Stanford and Harvard Business alum. Yet by focusing on adding value through his young, influential network and helping startups with whatever they need, Mike Rothenberg has scored space in rounds for some of today’s hottest startups.

Here’s a look at the companies joining the first class:

Innerspace (France)
Entertainment: Creates artistic and cultural experiences that show the potential for VR beyond gaming, like The Cave. 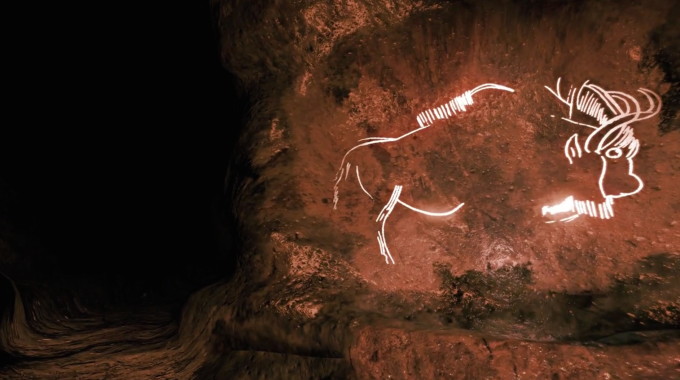 –
EmergentVR (San Francisco, CA)
Entertainment: The “Instagram of VR”, an application to create, edit and share 360 VR experiences with the world using mobile phones. Right now, VR experiences are mostly professionally produced. EmergentVR wants to unlock user generated content through 360 cameras that are finally becoming affordable.
–
Vantage VR (Dallas, TX)
Entertainment: The “Ticketmaster Of VR”. Vantage will digitize and sell 180 degree viewing experience for concerts and live events so you can get up close to your favorite performers or athletes.

Thotwise (Argentina)
Gaming: A game studio focusing on exploration and suspense experiences that utilize VR’s potential to scare and bewilder.

Art from a Thotwise game 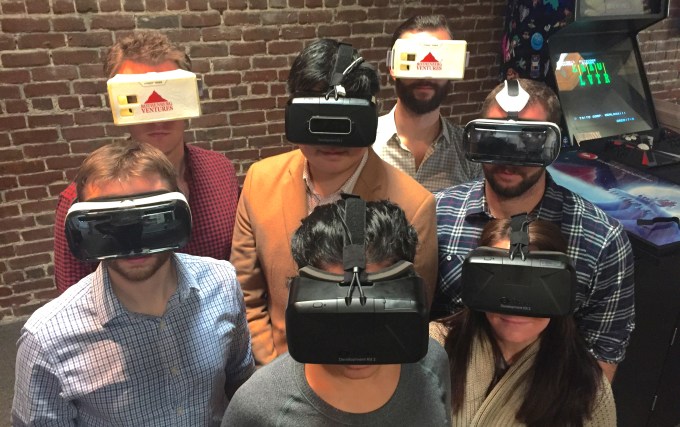 Rothenberg tells me that the accelerator could have optimized for more obviously monetizable technology, but wanted to get the ball rolling a wide variety of potential uses for VR. “Helping people with their fears and pains are two of the greatest gifts you can give” Rothenberg says. Social returns matter too, not just financial ones. 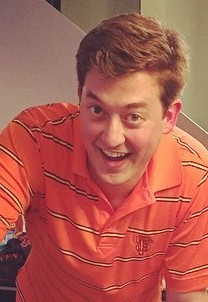 “If you can get people to learn faster, better, deeper, that empathy is something they will carry with them forever, and they’ll pay it forward” the boy-faced investor beams. “I think this is the most effective education medium ever created”.

If he seems enthusiastic, you’ve got it right. I saw Rothenberg carry a VR headset around parties and nightclubs at Sundance Film Festival, eagerly sticking it on everyone from movie directors to Lil Jon. He’s the kinda guy who walks around saying things like “With VR, imagination is our only constraint.”

That’s why Rothenberg could win big in virtual reality: it’s an industry of enthusiasts. VR isn’t quite a business yet. It’s inventors and storytellers nerding out on the potential to change the human experience.

It takes a VR geek to find a VR geek.