Google ending its Glass Explorer program yesterday sparked a round of eulogies for the oft-ridiculed face computer. That’s premature at best. In its current form, Glass is undoubtedly dead, but there’s no reason to believe Google won’t relaunch it with a new version in the coming month — likely around its annual I/O developer conference.

Despite plenty of early hype and generally positive coverage, Glass turned into a public relations issue for Google the day it went on sale. Google, which is typically quick to cancel failing projects, decided to stoically sit this one out.

Now, Glass is becoming its own business unit inside of Google, Tony Fadell will oversee the program, and sales to businesses, developers and schools will continue. Google is also encouraging developers to continue writing apps for the platform. Those are not signs that Google plans to cancel the platform. With Fadell in charge, I doubt Google will only focus on business use cases. Fadell doesn’t do enterprise. 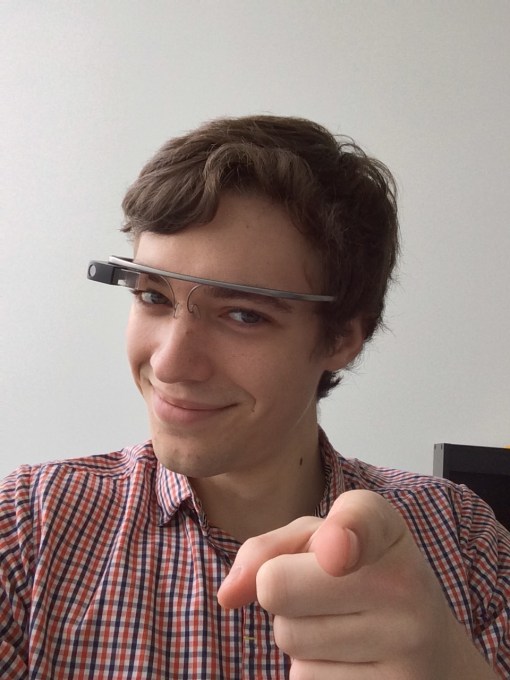 The official line from Google is that the team learned what it could from the Explorer Program and is now working on the next version of Glass, which will launch whenever it’s ready. There are plenty of reasons to be cynical about this, but so far, Google’s actions indicate that it plans to do exactly what it says it will.

Sure, the current Explorer Program is done, but how many units was Google actually still selling through that? One a week? When Google opened Glass sales to everybody, there was barely a reaction. Also, the hardware was badly due for a revision anyway. It was already outdated the day Glass launched and over the almost two years it was on sale, it only received minor updates. Software updates stopped a few months ago, too.

Since Google launched Glass, it has hopefully learned how to market it better — that is, without this kind of limited “Explorer” program that only exacerbated the myths.

With its investment in Magic Leap, Google now also has access to what looks to be pretty revolutionary augmented-reality technology. Combine that with all of the other tech we’ve seen over the last two years — and everything else the Glass team hopefully learned (including how not to market it) — and the next version could actually be much more interesting.

Depending on what Google does, the next version of Glass could easily become a colossal failure. If it’s only better hardware with some software improvements, reactions will be the same. By keeping the old Glass on the market for as long as it did, Google only perpetuated the negativity around it until it became mainstream. That may be the biggest challenge for Glass 2.0 — that and Robert Scoble liking it.